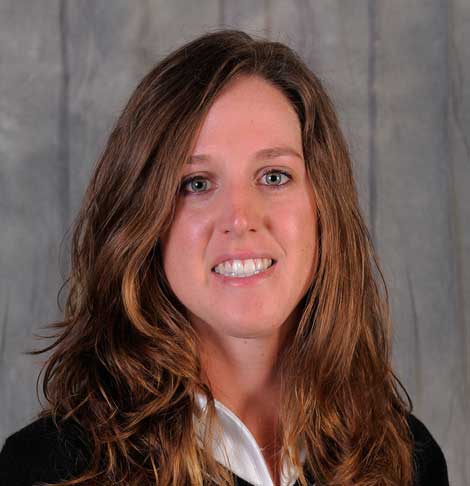 Vandermade started playing golf at the age of 10 years old.  She enjoys playing and watching sports and hanging out with friends.

2015 in a Nutshell:
Career Highlights: