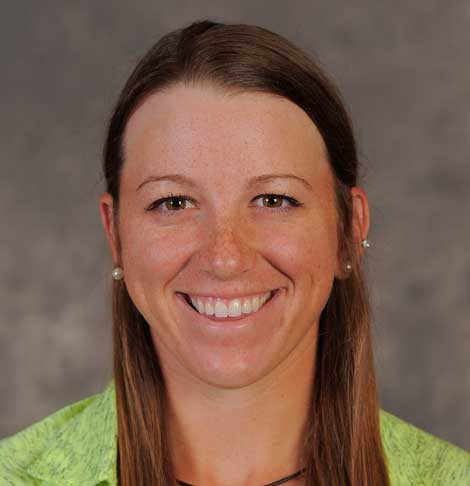 Savich started playing golf at the age of 10 years old. She enjoys working out and if she were not a professional golfer she would own her own fitness center.