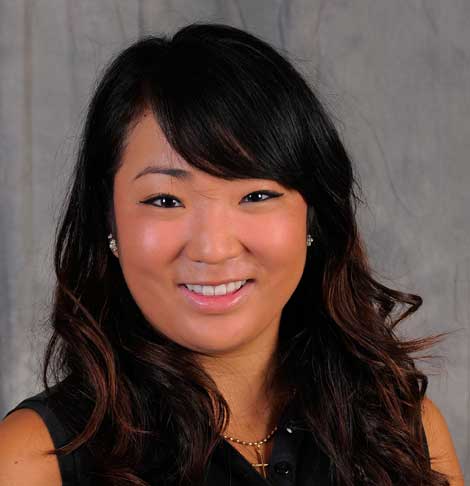 When Shin is not on the golf course she also enjoys writing in her journal, hiking and crosswords.