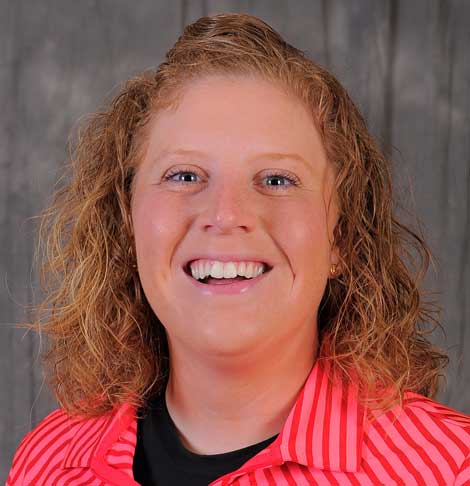 Narzisi started playing golf at the early age of seven years old.  She also enjoys basketball and hanging out with friends.  If she was not a professional golfer she would want to be a coach.