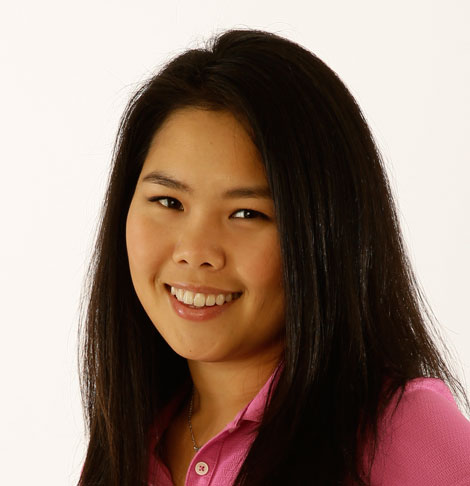 Choe started playing golf at the age of nine. She enjoys spending time with friends and family and anything outdoors.