ALBANY, N.Y. — A total of 144 players will take on the challenge that Pinehaven Country Club presents starting Friday with the first round of the inaugural Twin Bridges Championship.

Three featured groups highlight the competition for the 13th event of the 2021 Epson Tour season. 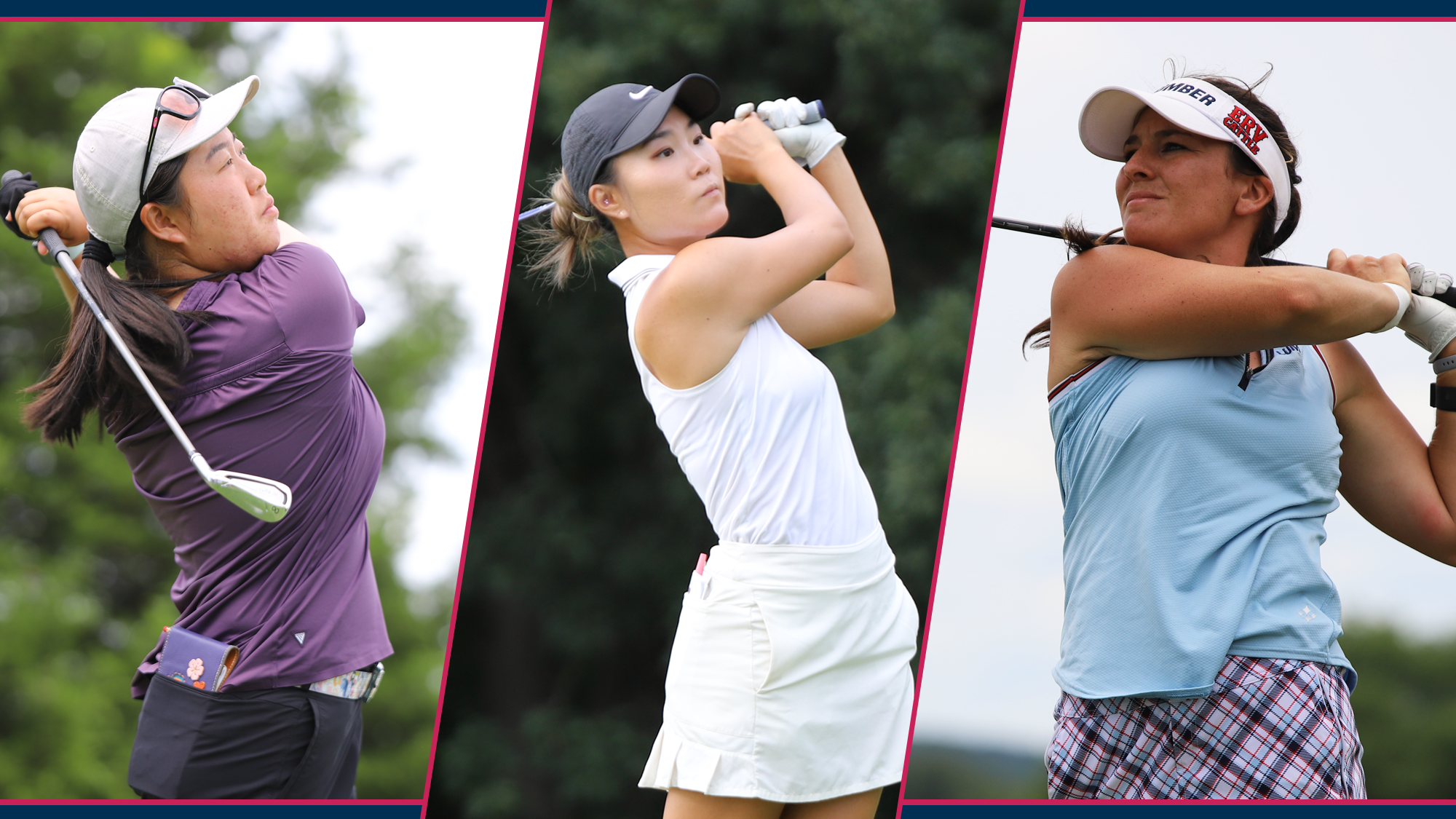 After 54 holes in Arizona at the Casino Del Sol Golf Classic, Ruixin Liu (Guangdong, People’s Republic of China) trailed by six strokes, but after making birdies on the last four holes, Liu finished regulation at 15-under par and tied with Morgane Metraux. Following a two-hole playoff, Liu claimed her sixth career win on the Epson Tour. In 2018, Liu claimed six top-10 finishes leading her to both become Player of the Year and graduate onto the LPGA Tour. She enters this week at No. 2 in the Race for the Card and only one of two players to claim two wins so far this season.

With four top-10 finishes over her last six starts including a season-best T6 at the Epson Classic, Karen Chung (Livingston, New Jersey) has shot even or under par in 15 of her last 18 rounds played. An All-Pac 12 First Team member for the University Southern California, she earned three wins while competing for the Trojans. Chung travels to Albany for the closest Epson Tour event to her home this season.

Ohio State University graduate Rachel Rohanna (Marianna, Pennsylvania) joins the trio. The two-time All-Big Ten First Team performer for the Buckeyes is also a two-time Epson Tour champion. Rohanna is one of the few #Road2LPGAMoms on Tour and is looking to return to the winner’s circle for the first time since the 2017 Epson Tour Championship. She enters this week coming off a season-best runner-up finish at the Danielle Downey Credit Union Classic. 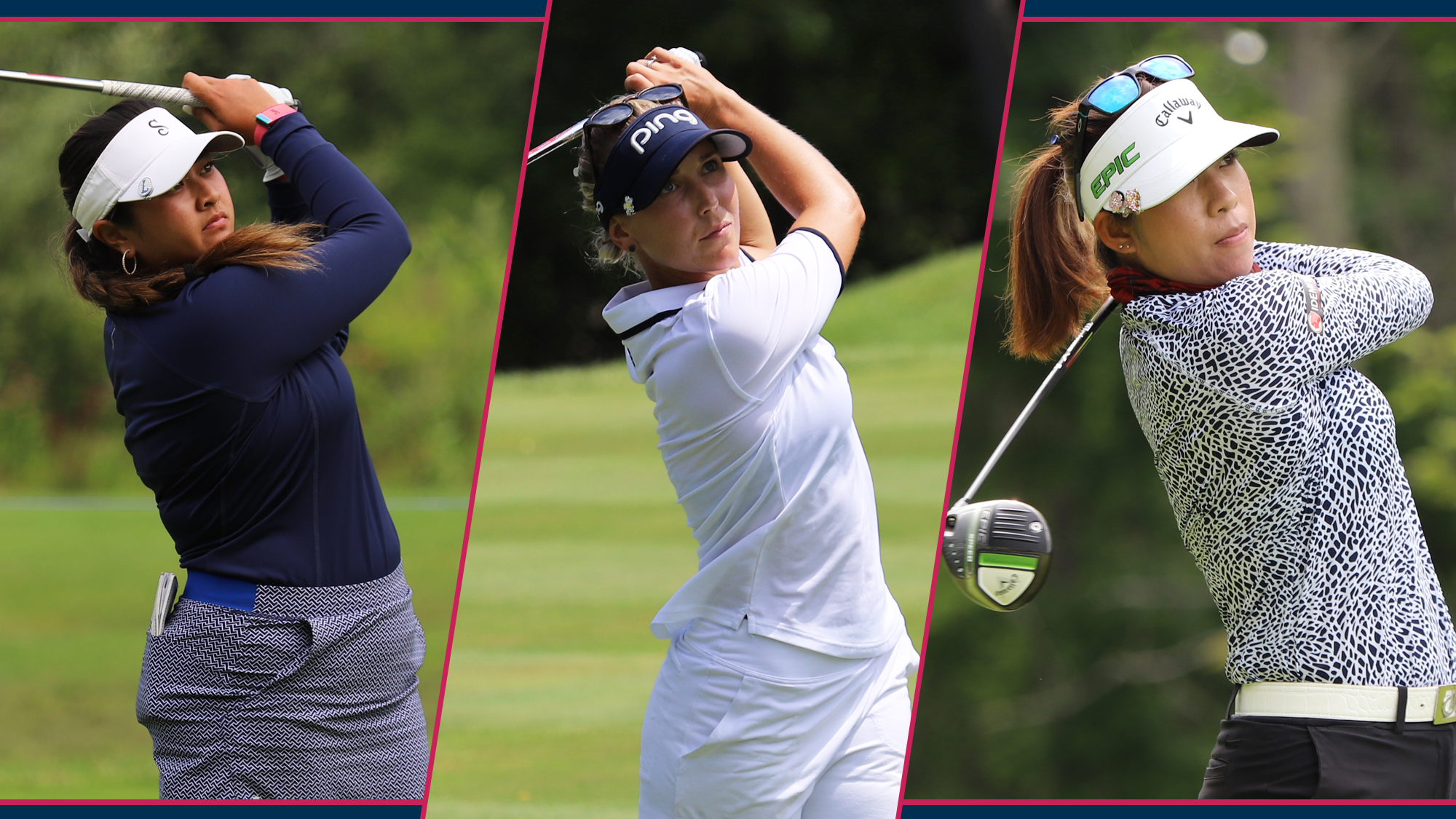 A Epson Tour champion at the 2021 Garden City Charity Classic with a total of five top-10 results, Lilia Vu (Fountain Valley, California) is No. 3 in the Race for the Card at $72,923. The University of California, Los Angeles alumna was awarded 2018 PING WGCA Player of the Year honors, Pac-1 Conference Golfer of the Year and was a Honda Award finalist. In her last two starts on the Road to the LPGA, Vu claimed two top-5 finishes.

Elin Arvidsson (Falkenberg, Sweden) is in her sixth season on the official qualifying Tour of the LPGA. In 11 starts, she has played the weekend eight times with two top-10 results and a season-best showing of T4 at the IOA Golf Classic presented by RP Funding. Arvidsson was a member of the Texas Tech University women’s golf team where she was a medalist at the 2013 Challenge at Onion Creek for the Red Raiders.

Prima Thammaraks (Bangkok, Thailand) completes the second featured group and travels to Albany for the second time in her career with the Epson Tour. Thammaraks competed for the Iowa State University Cyclones where she was named First-Team All-Academic All-Big 12 and Big 12 Scholar-Athlete of the Year for women’s golf in her senior year. The 2011 All-Big 12 select has two top-10 results including season-best solo seventh at Mission Inn Resort & Club Championship. 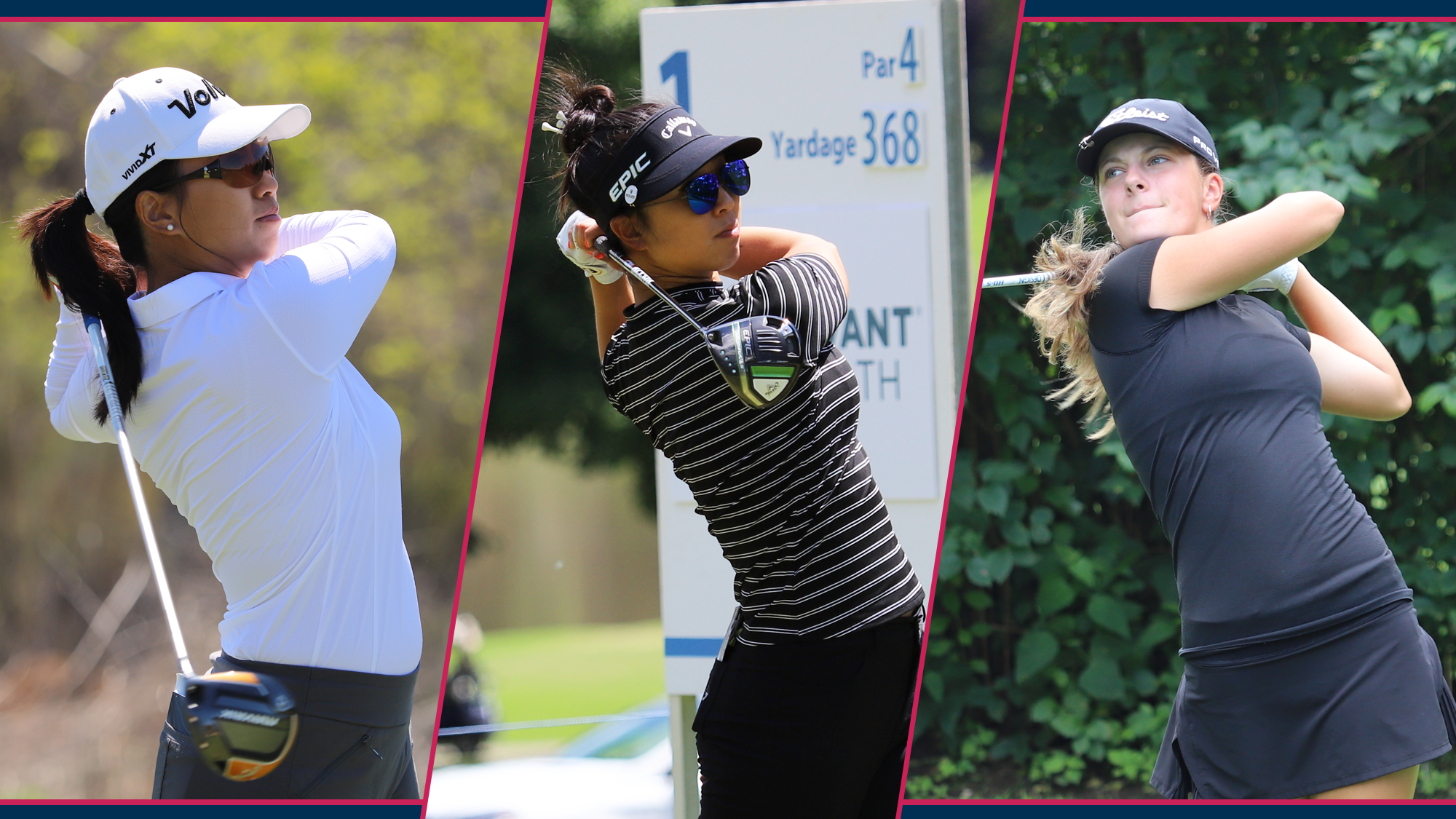 Michelle Piyapattra (Eastvale, California) is back in the state where she starred collegiately for Columbia University. A three-time All-Ivy League First Team selection for the Lions, Piyapattra was also named the 2012 Ivy League Player of the Year. The fifth year Road to the LPGA Member has claimed seven career top-10 finishes including a career-best solo third at the 2016 Fuccillo Kia Championship at Capital Hills.

Cindy Ha (Demarest, New Jersey), medalist at the 2014 Rainbow Wahine Invitational for Vanderbilt University, spent two years with the Commodores and was named to the 2015 All-SEC Freshman Team. Two years ago, she was defeated by Daniela Iacobelli in a one-hole playoff at the Island Resort Championship. While she did not take home the trophy, she did earn an exemption into the 2019 Amundi Evian Championship for her first LPGA Tour start.

Rounding out the final featured group is amateur Kennedy Swedick (Albany, New York) the youngest player in the field this week at only 14-years-old. Swedick most recently competed in the U.S. Girls’ Junior Championship at the Columbia Country Club in Chevy Chase, MD. After finishing T21 in the stroke-play portion, Swedick was defeated by Katie Li in the second round of match play. This week is her first professional event ever as an amateur thanks to a sponsor invite from the tournament.