MAINEVILLE, Ohio — A total of 144 players will take on the challenge that TPC River’s Bend presents starting Friday with the first round of the third annual Prasco Charity Championship.

Three featured groups highlight the competition for the 10th event of the 2021 Epson Tour season. 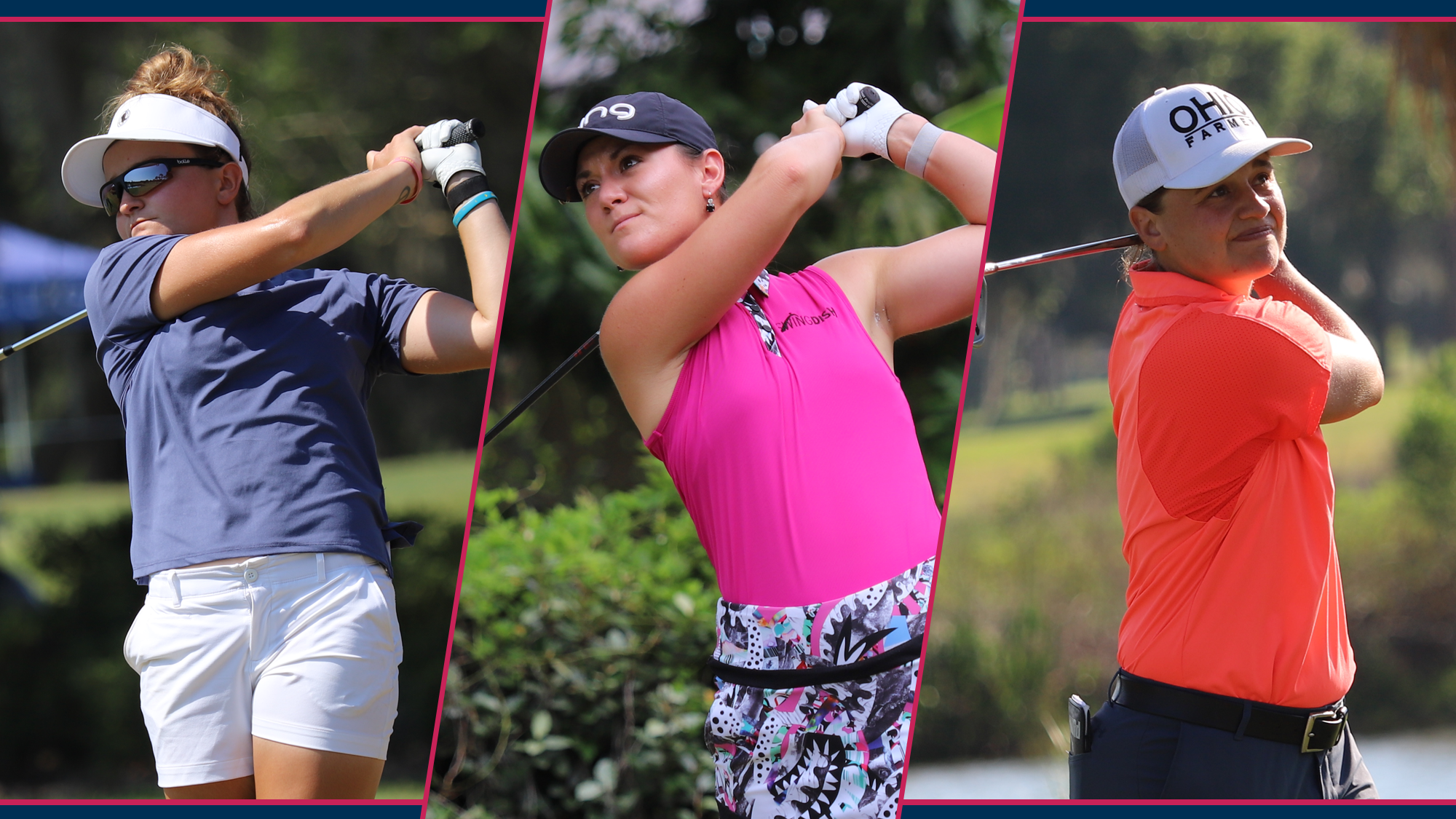 The 2020 IOA Championship winner, Fatima Fernandez Cano (Santiago de Compostela, Spain) found momentum early this season claiming six top-10 finishes including a season best runner-up result at the Epson Classic. She currently sits at No. 3 in the Race for the Card with $60,401. In two Prasco Charity Championship starts, the Troy University alumna has two top-10s. Cano returns to TPC River’s Bend hoping to spark that magic once again.

Only a few hours from home, Haylee Harford (Leavittsburg, Ohio) returns to TPC River’s Bend for the first time since she competed in the Junior PGA Championship and was inspired by Lexi Thompson’s win. The four-time All-Southern Conference performer for Furman University was a member of Team USA in the 2019 Arnold Palmer Cup and tied for seventh at the inaugural Augusta National Women’s Amateur. Harford recorded a career-best result last year at the 2020 IOA Golf Classic with a runner-up finish after a two-hole playoff.

This trio is completed by Allie White (Lancaster, Ohio). Coming into the week after a tied for 11th finish at the Island Resort Championship, she competed in the 2021 U.S. Women’s Open. The University of North Carolina alumna was a member of the 2011 ACC Championship team. This season, White has made four cuts in seven starts with a season-best finish of tied for 10th at the Carlisle Arizona Women’s Golf Classic. 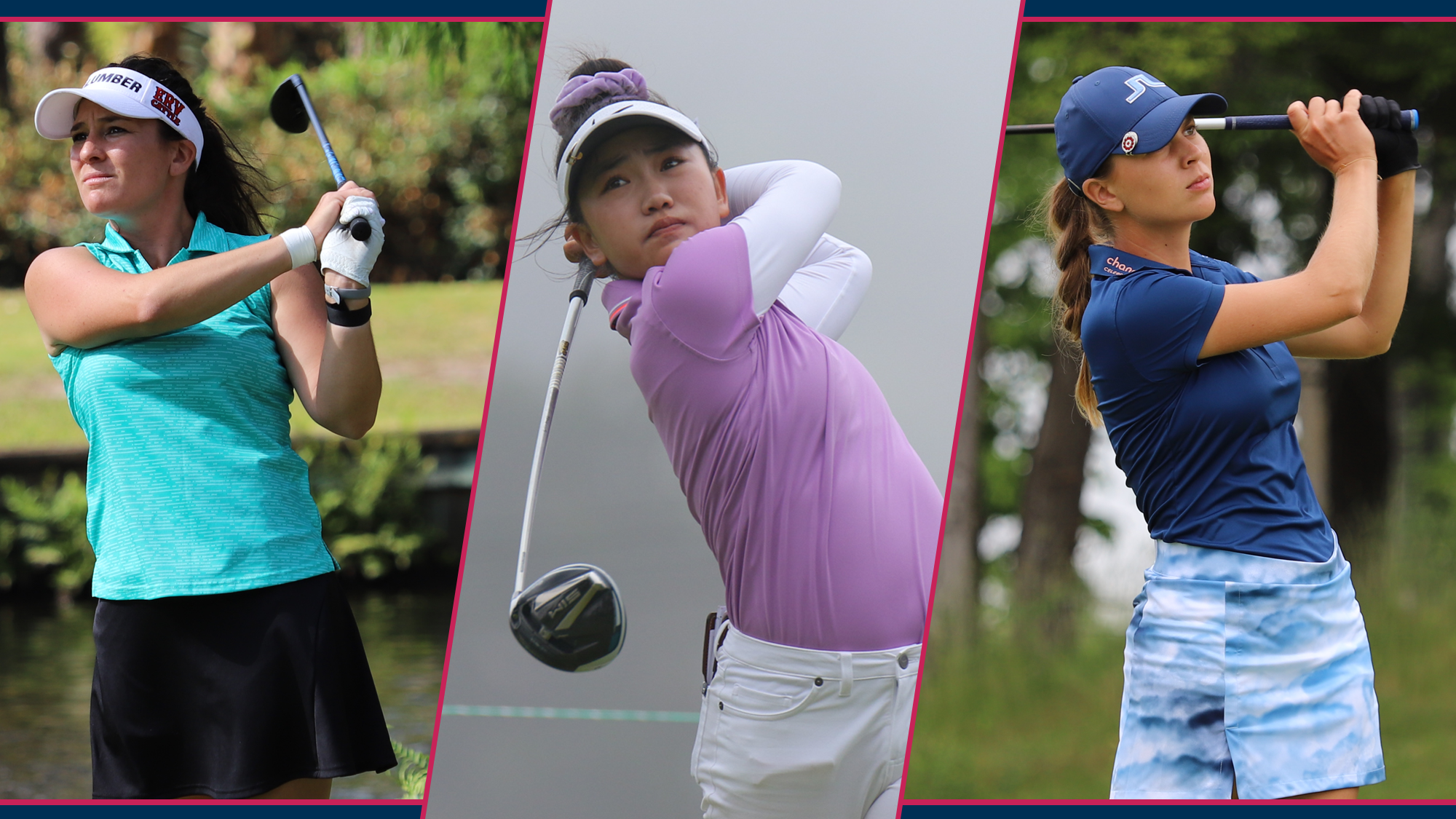 Ohio State University graduate Rachel Rohanna (Marianna, Pennsylvania) leads this trio and is back in the region that helped launch her professional career. The two-time All-Big Ten First Team performer for the Buckeyes is also a two-time Epson Tour champion. Rohanna is one of the few #Road2LPGAMoms on Tour and is looking to return to the winner’s circle for the first time since the 2017 Epson Tour Championship.

Joining the featuring group is Lucy Li (Redwood Shores, California) who qualified for the 2014 U.S. Women’s Open at the age of 11 to hold the distinction as the youngest player to ever qualify for the prestigious major championship. She returned to the major this year and finished in a tie for 16th. The following week, she claimed a top-10 finish on the LPGA Tour at the LPGA Mediheal Championship. Last season, Li earned five top-20 results in her rookie season including a second-place finish at the Epson Classic.

Rounding out the group is the most recent Epson Tour Champion, Morgane Metraux (Lausanne, Switzerland). A two-time All-ACC selection for Florida State University, she competed last season on the Ladies European Tour (LET) where she made six cuts in eight starts with a season-best finish of 10th at the inaugural Saudi Ladies International. Metraux will be competing later this year in the Amundi Evian Championship, thanks to her win at the Island Resort Championship earlier this month. 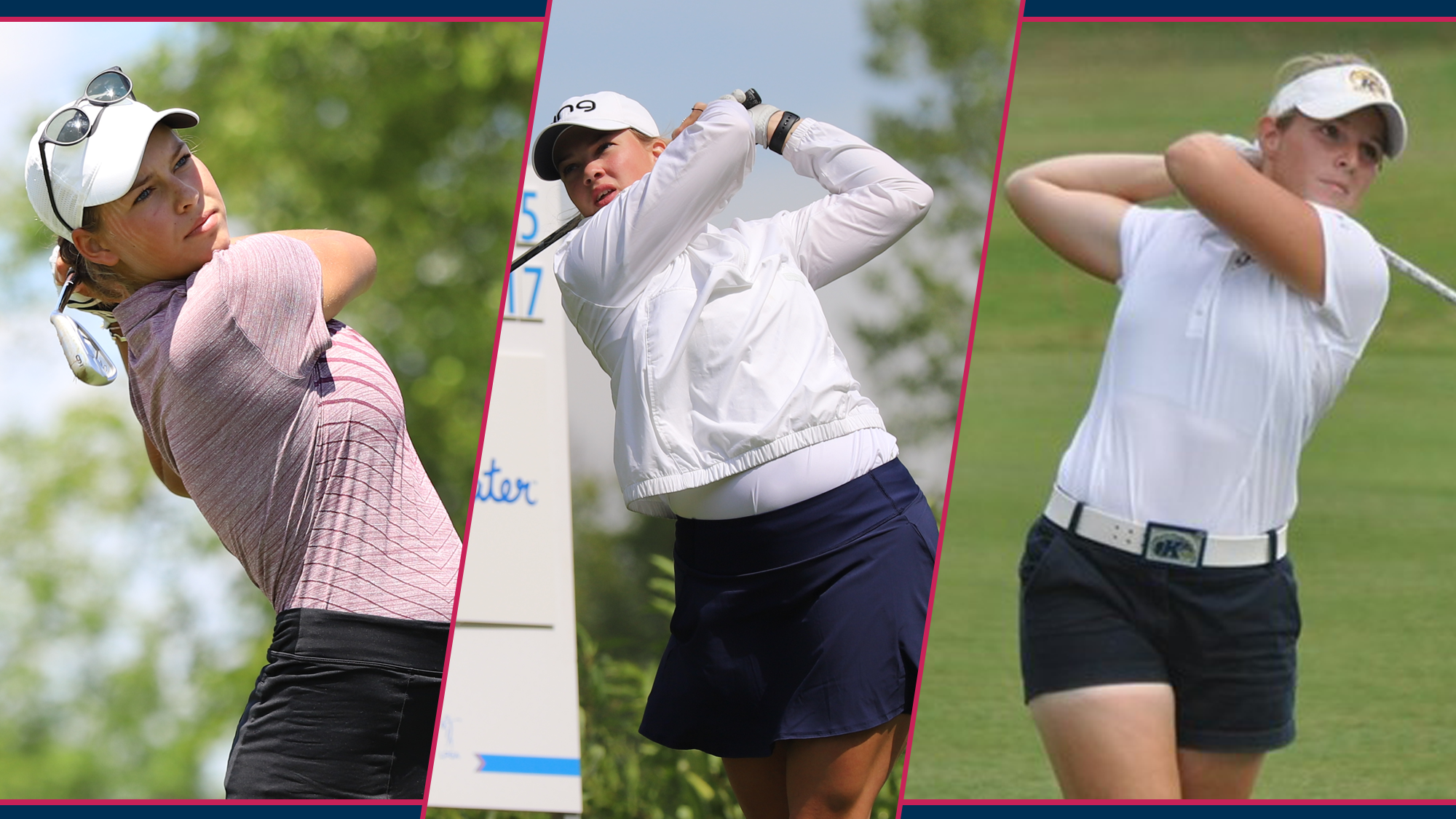 One of two amateurs competing in the Prasco Charity Championship this week is local native Alexandra Swayne (Maineville, Ohio). Swayne attended Kings High School where she was ranked the top junior in Ohio by National Junior Scoreboard, the American Junior Golf Association and Golfweek. She completed her junior season competing with the Clemson Tigers where she has claimed one career top-10. Swayne will be competing in the event for the third time this year and just a few weeks ago, had the opportunity to compete in her first LPGA Tour event at the U.S. Women’s Open.

One of 27 rookies competing this week at TPC River’s Bend is Karoline Stormo (Tvedestrand, Norway). Stormo is no stranger to Ohio after competing for Kent State University where she was named MAC Golfer of the year and First Team All-MAC Conference. Not only did she claim the individual title, but she made history with the program as they secured a 21st consecutive Mid-American Conference women’s golf championship crown.

Rounding out the final featured group is fellow Golden Flashes alumna Josee Doyon (St.Georges, Quebec). She was part of the historical teams who have continually dominated the MAC while finding individual success as well. During her time with KSU, she was named the 2015 MAC Golfer of the Year and First Team All-MAC three straight years. Prior to her collegiate career, Doyon placed second at the 2013 Quebec Women's Provincial Championship, was named the 2011 Golfer of the Year by Golf Quebec and finished 12th at the 2011 Canadian Junior Championship In Richmond, B.C.