FRENCH LICK, Ind. — A total of 144 players will take on the challenge that the Donald Ross Course at French Lick Resort presents starting Thursday with the first round of the fourth annual Donald Ross Classic.

Three featured groups highlight the competition for the 11th event of the 2021 Epson Tour season. 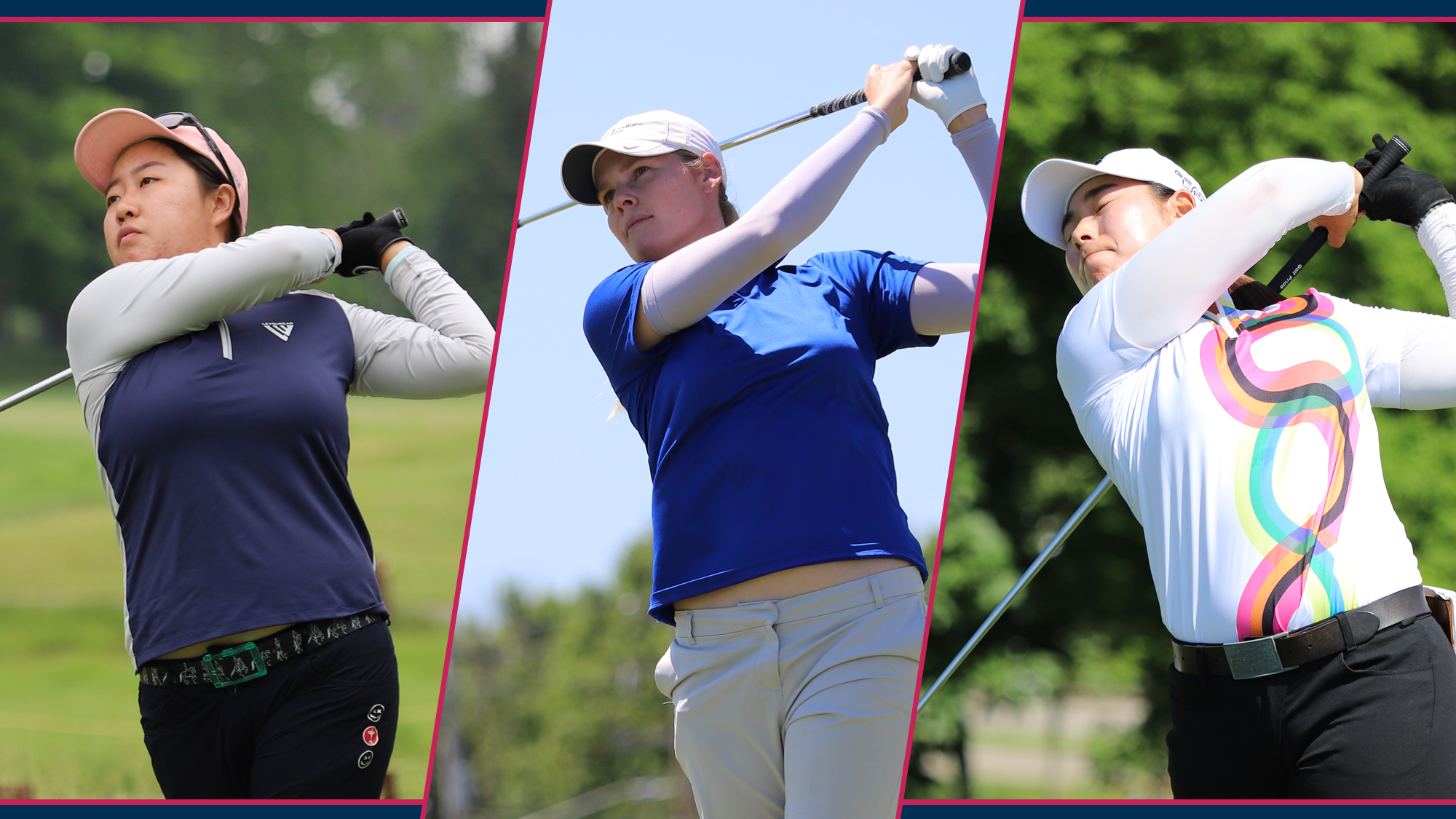 As the Epson Tour enters the second half of the season, Ruixin Liu (Guangdong, People’s Republic of China) continues to maintain the No. 1 position in the Race for the Card for the 10th consecutive week. Liu opened the year by winning the Carlisle Arizona Women’s Golf Classic and went on to claim a second victory at the Casino del Sol Golf Classic. The 2018 Player of the Year has six career wins on the “Road to the LPGA” and made two of three cuts on the LPGA Tour this year, including a season-best finish of a tie for 16th at the Pure Silk Championship presented by Visit Williamsburg.

Ahead of the Donald Ross Classic, Canadian native Maude-Aimee Leblanc (Sherbrooke, Quebec) sits at No. 3 in the Race for the Card. Leblanc has five top-10 finishes this season, including three runner-up performances, and she most recently earned a tie for fourth finish at the Prasco Charity Championship. Leblanc was a three-time First Team All-Big 10 performer for Purdue University and even won a NCAA National Championship with the Boilermakers.

Rounding out this featured group is Min-G Kim (Cheongju, People’s Republic of Korea). Last week, Kim competed in her ninth career LPGA Tour event as a pro, earning a career-best finish of a tie for eighth at the Volunteers of America Classic. In her sixth year on the “Road to the LPGA,” Kim has claimed four top-20 finishes with a season-best result of a tie for sixth at the Epson Classic. She is No. 26 in the Race for the Card. 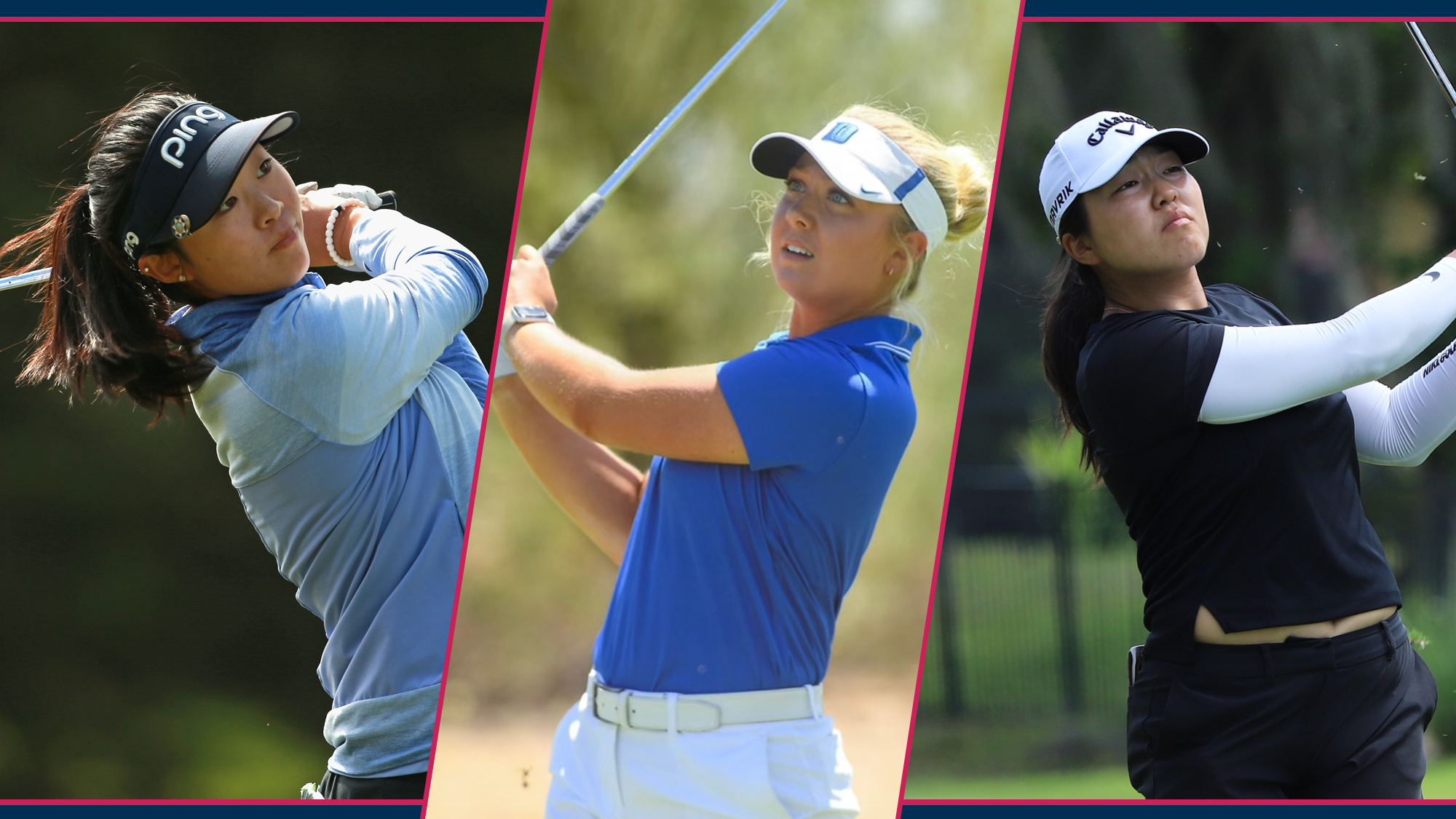 Three-time Epson Tour champion Erynne Lee joins the field this week in French Lick, the site of her third victory on the “Road to the LPGA.” In 2017, Lee won the Donald Ross Classic after three playoff holes against August Kim. The win by the UCLA alumna and former All-American helped her finish No. 6 in the 2017 Race for the Card.

Playing this week on a sponsor exemption is amateur Erica Shepherd (Greenwood, Indiana), teeing it up in her first Epson Tour event. The Duke University sophomore competed in the first two Augusta National Women’s Amateur events and ended in a tie for 16th earlier this year. Her most recent success was collecting a 3-1 record at the Arnold Palmer Cup which guided Team USA to victory. 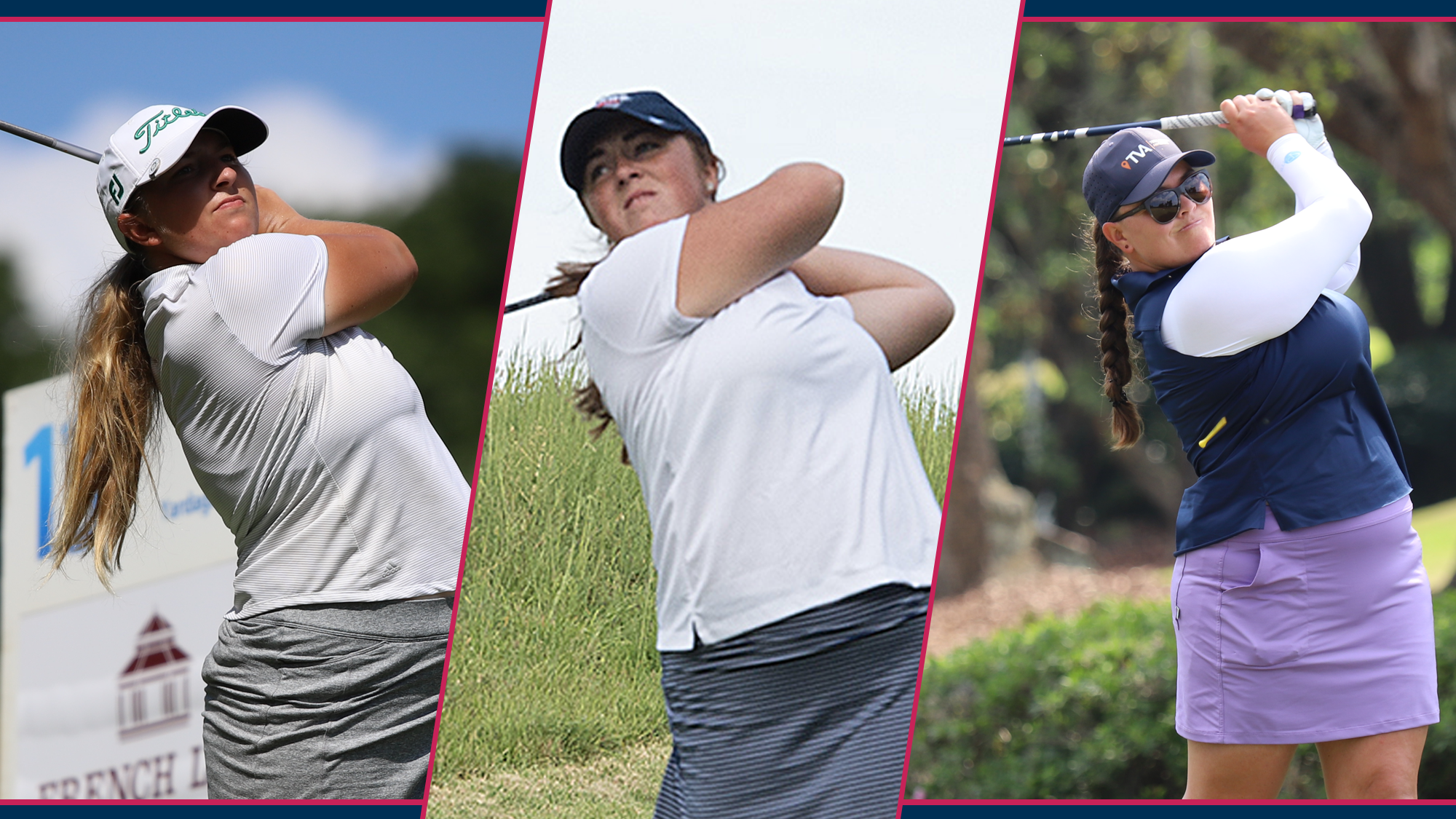 Erin Harper (Dublin, Ohio) represents Indiana University in French Lick this week and is set for her fifth start of the season. She began her professional career at the 2019 Zimmer Biomet Championship and finished in a tie for 51st. Harper concluded her time in Bloomington with a 74.16 career scoring average and was a medalist for the Hoosiers in the 2017 Fresno State Classic.

Indiana native Taylor Howerton (Evansville, IN) joins the group, just 90 minutes away from home. The University of Southern Indiana alumna was named All-GLVC and finished ninth at the NCAA II East Super Regional, where she was one stroke shy of advancing to the NCAA Championships. Before her collegiate career, Howerton found early success in her junior days between winning a pair of team SIAC titles and claiming medalist honors in 10 of 17 tournaments during her final year at Evansville North High School.

Completing the final featured group is Laura Gonzalez Escallon (Artesia, California), another Purdue University graduate. She was the 2012 Big Ten Player of the Year, a two-time All-Big Ten First team and finished in the quarterfinals of the 2021 U.S. Women’s Amateur Championship (eliminated by eventual champion, Lydia Ko. Gonzalez Escallon is a two-time Epson Tour winner with 15 career top-10s.