WORLEY, Idaho — The 16th stop on the 2021 “Road to the LPGA” takes the Epson Tour to Circling Raven Golf Club in the Gem State for the inaugural Circling Raven Championship presented by KXLY 4 News Now from August 27-29.

Three featured groups highlight the competition for the 16th event of the 2021 Epson Tour season. 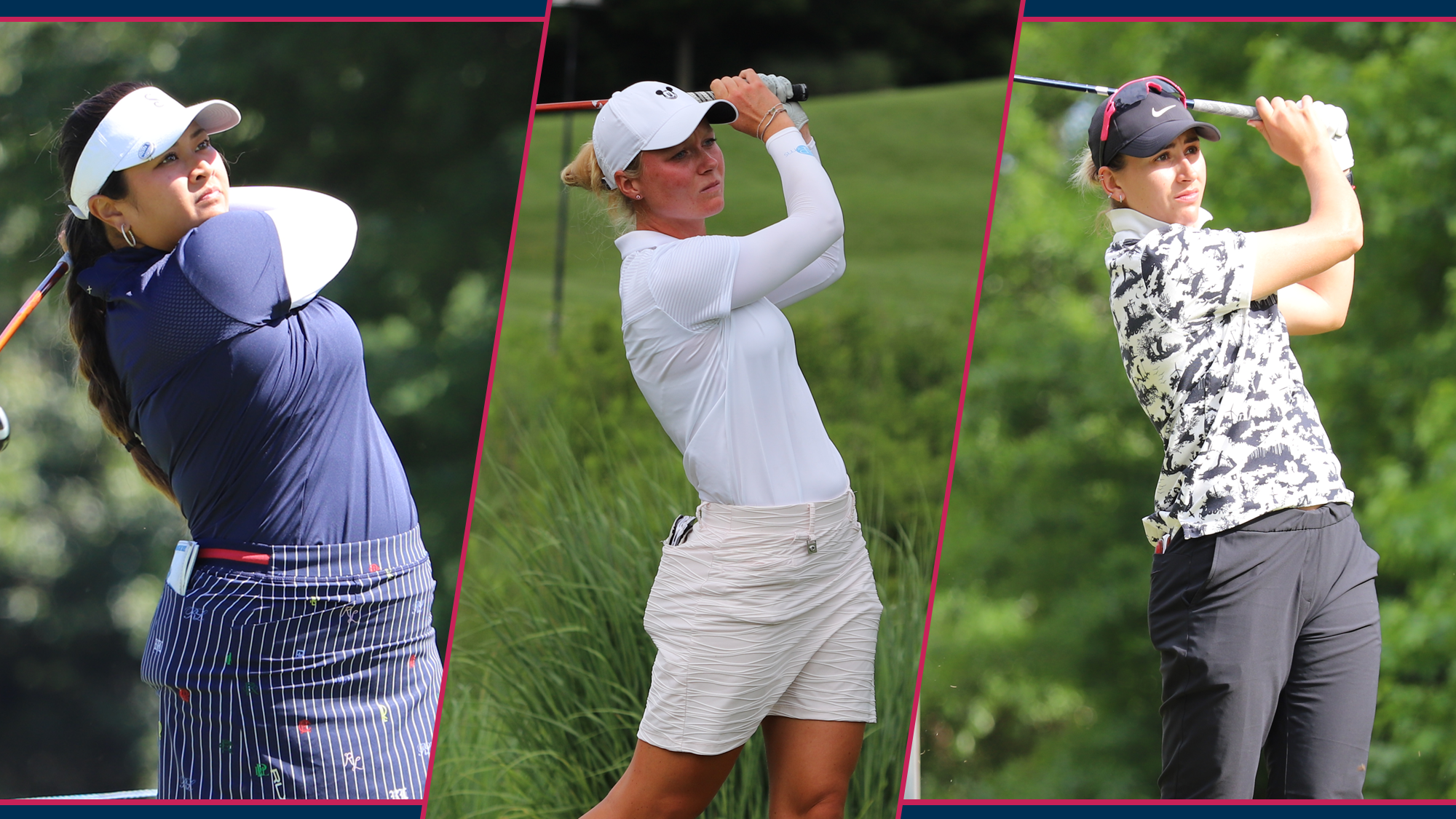 A three-time Epson Tour champion at the 2021 Garden City Charity Classic, Twin Bridges Championship and Four Winds Invitational with a total of eight top-10 results, Lilia Vu (Fountain Valley, California) is No. 1 in the Race for the Card at $140,607. The University of California, Los Angeles alumna was awarded 2018 PING WGCA Player of the Year honors, Pac-1 Conference Golfer of the Year and was a Honda Award finalist. In her last three starts on the Road to the LPGA, Vu claimed two wins and a runner-up finish to clinch her spot in this season’s Race for the Card top-10.

Following her first victory on the “Road to the LPGA” at the IOA Championship earlier this season, Sophie Hausmann (Nottuln, Germany) has made nine of fourteen cuts. Currently No. 12 in the Race for the Card, she continues her season this week only one hour away from her collegiate stomping grounds at University of Idaho. The Epson Tour rookie was a four-time All-Big Sky First Team selection and a two-time medalist for the Vandals.

Former University of Arizona Wildcat, Gigi Stoll (Beaverton, Oregon), returns to the northwest for the Circling Raven Championship this week. The 2018 NCAA National Champion’s career best finish on the “Road to the LPGA” was in 2019 at the Guardian Championship where she tied for second. Earlier this season she claimed her fourth career top-10 finish of third at the Casino Del Sol Classic. 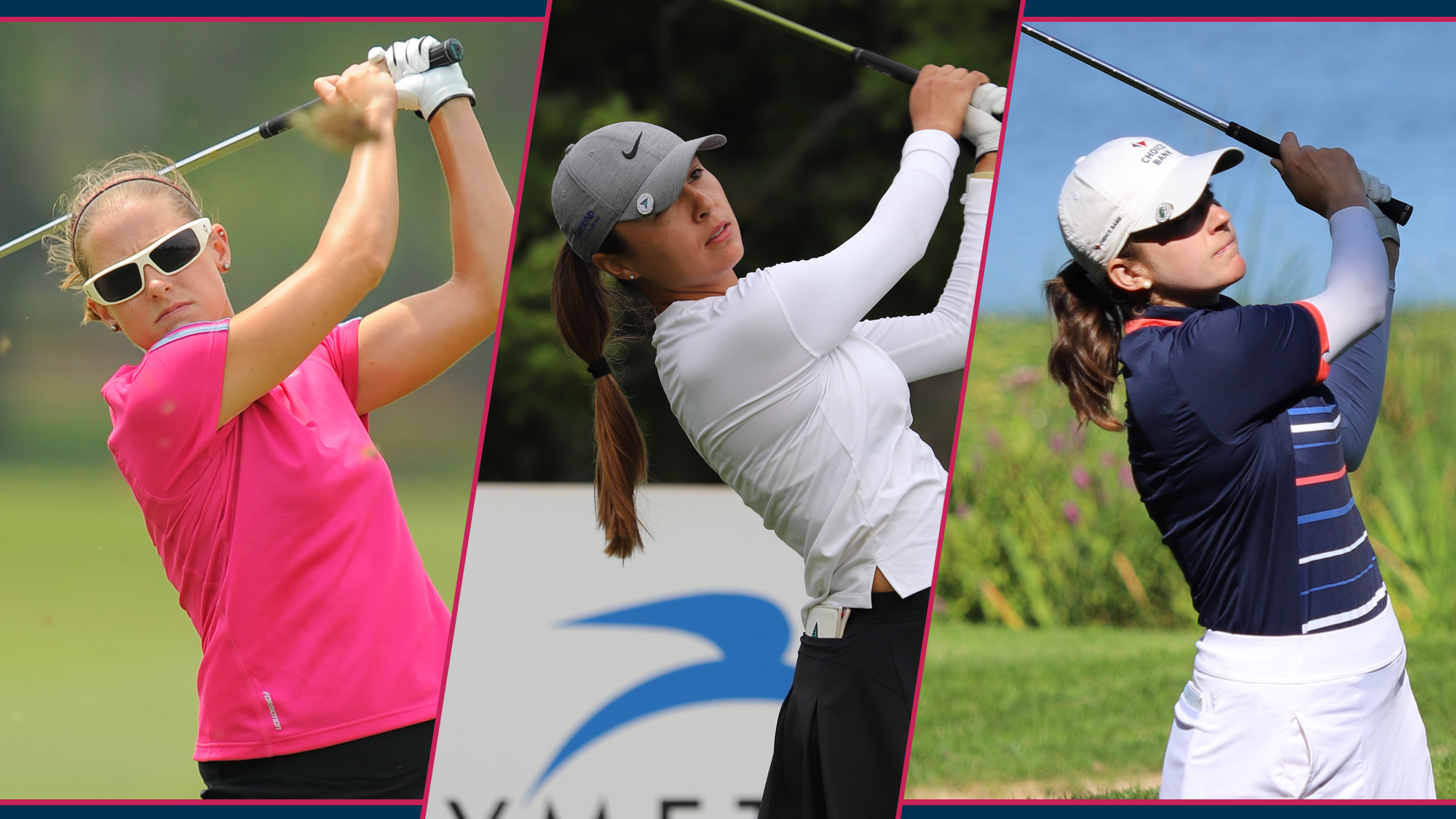 Amy Eneroth (Spokane, Washington) is competing on the Epson Tour this week compliments of an invite from the Circling Raven Championship. Currently a golf fitness instructor at Kalispel Golf and Country Club in Spokane, Washington, Eneroth is excited to return to competition golf. During her four years at Washington State University, she competed in three U.S. Women’s Amateur Championships. Following her career with the Cougars, Eneroth played professionally both on the Cactus and Epson Tours.

Last season, Gabby Lemieux (Caldwell, Idaho) shared her #DriveOn story highlighting her Native American background and work with mentor Notah Begay III. She was a three-time winner of the Idaho Golf Association Women’s Amateur Championship and medalist at the 2014 IHSAA Class 5A State Championship for Vallivue High School. The 2016 Big 12 Player of the Year for Texas Tech University guided the Red Raiders to two NCAA Championship appearances in her collegiate career.

Kim Kaufman (Clark, South Dakota) captured her third career Epson Tour title at the 2020 Four Winds Invitational last fall. She is a graduate of Texas Tech University, with 12 top-10 results and a career-best tie for second at 2015 Blue Bay LPGA. Kaufman was also a two-time Epson Tour champion in 2013, winning the Island Resort Championship and the Volvik Championship. She finished last season at No. 3 in the Race for the Card. 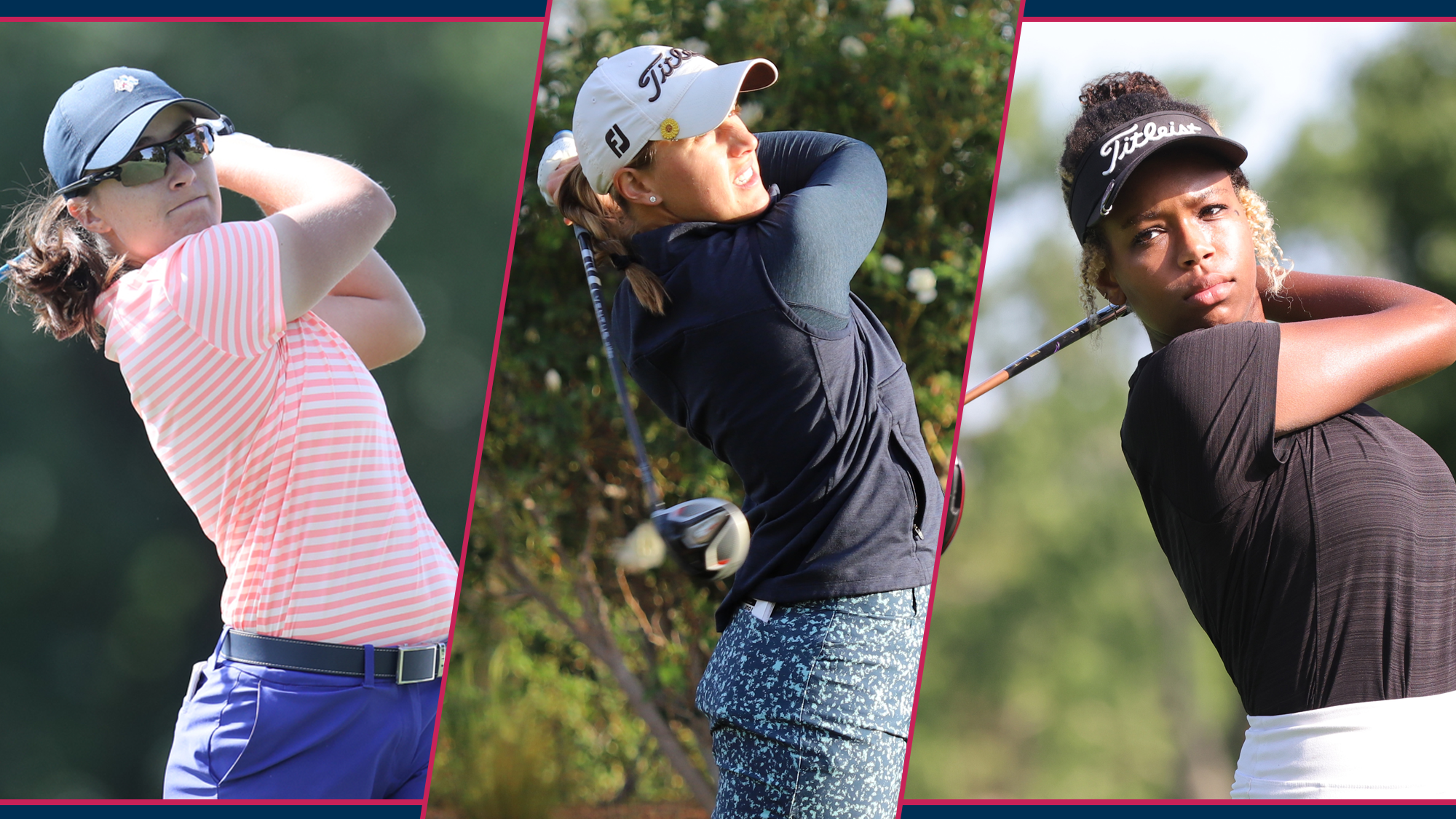 Epson Tour Member Dorsey Addicks (Big Sky, Montana) is competing close to home this week for the first time at the inaugural Circling Raven Championship. In 2015, she won the Montana Women’s State Amateur Championship. Addicks was also named to the 2016 All-WAC First Team as a junior for Seattle University. In addition to golf, she travels around the country from tournament to tournament in an Airstream and enjoys fly fishing.

Just over the Washington state line this week for week 16 of the Epson Tour season, is Alivia Reynolds (Gig Harbor, Washington). In 2015, Reynolds was a NCAA Championship individual qualifier for Washington State University as a freshman. She was the Cougars all-time leader in career scoring average of 73.79, par or better rounds (54) and birdies (375).

Allyn song Stephens (Houston, Texas) won the Girls 14-18 Division of the Notah Begay III Junior Golf National Championship after a 7-under 65 in the second round of included five straight birdies. A final round 69 would help Stephens not only claim the champion title, but also earn an exemption from Circling Raven Championship. Earlier this year she claimed her first win on the American Junior Golf Association at the Shreveport Junior.