MESA, Ariz. — A total of 132 players will take on the challenge that Longbow Golf Club presents starting Thursday with the first round of the inaugural Carlisle Arizona Women’s Golf Classic.

Three featured groups highlight the competition for the first event of the 2021 Epson Tour season. 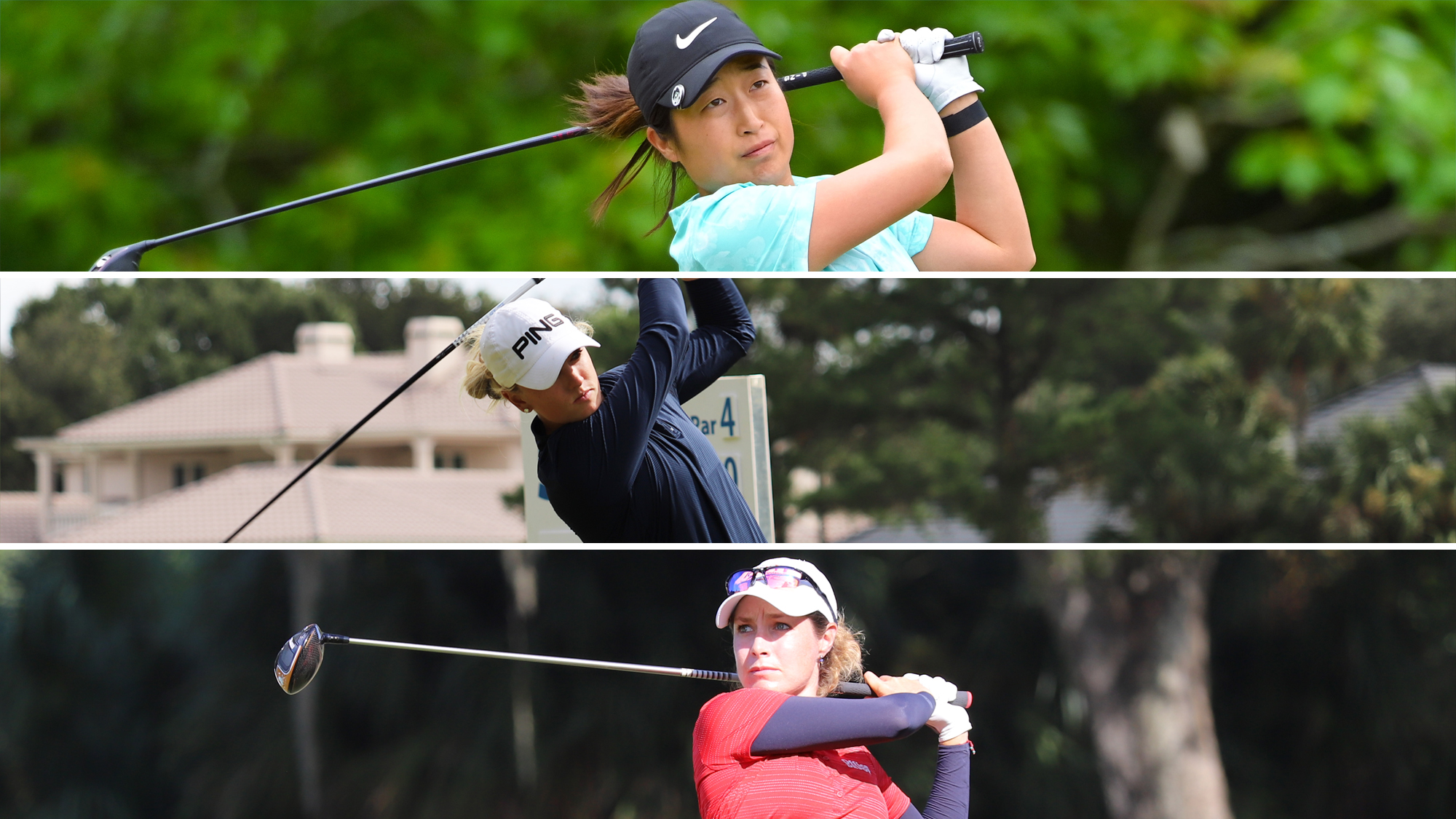 Kyung Kim (Chandler, Arizona) brings the firepower in this featured group. She missed just one cut in 21 starts on the Epson Tour in 2019 and secured a career-best finish of solo third at the Florida’s Natural Charity Classic. The three-time All-Pac 12 First Team member for the University of Southern California is set to tee it up in her home state for the first time since the 2020 Founders Tribute at Longbow Golf Club.

Last year, Janie Jackson (Huntsville, Alabama) won the Florida’s Natural Charity Classic to open the 2020 campaign. She ended each of the last two seasons on a high note at the Epson Tour Championship, finishing runner-up in Daytona Beach, Fla., in 2019, and tied for fifth last year in Davidson, N.C. The University of Alabama alumna led the Tour in average driving distance (288.16) in 2020 and went on to finish No. 5 in the Race for the Card to earn LPGA Tour membership for 2021.

Rounding out this featured group is Alejandra Llaneza (Mexico City, Mexico). A former University of Arizona standout and 2015 Epson Tour graduate, Llaneza represented her native country at the 2016 Summer Olympics. She competed in a total of 52 events on the LPGA from her rookie year 2013 through 2017. The two-time Epson Tour champion most recently won the 2019 Garden City Charity Classic. 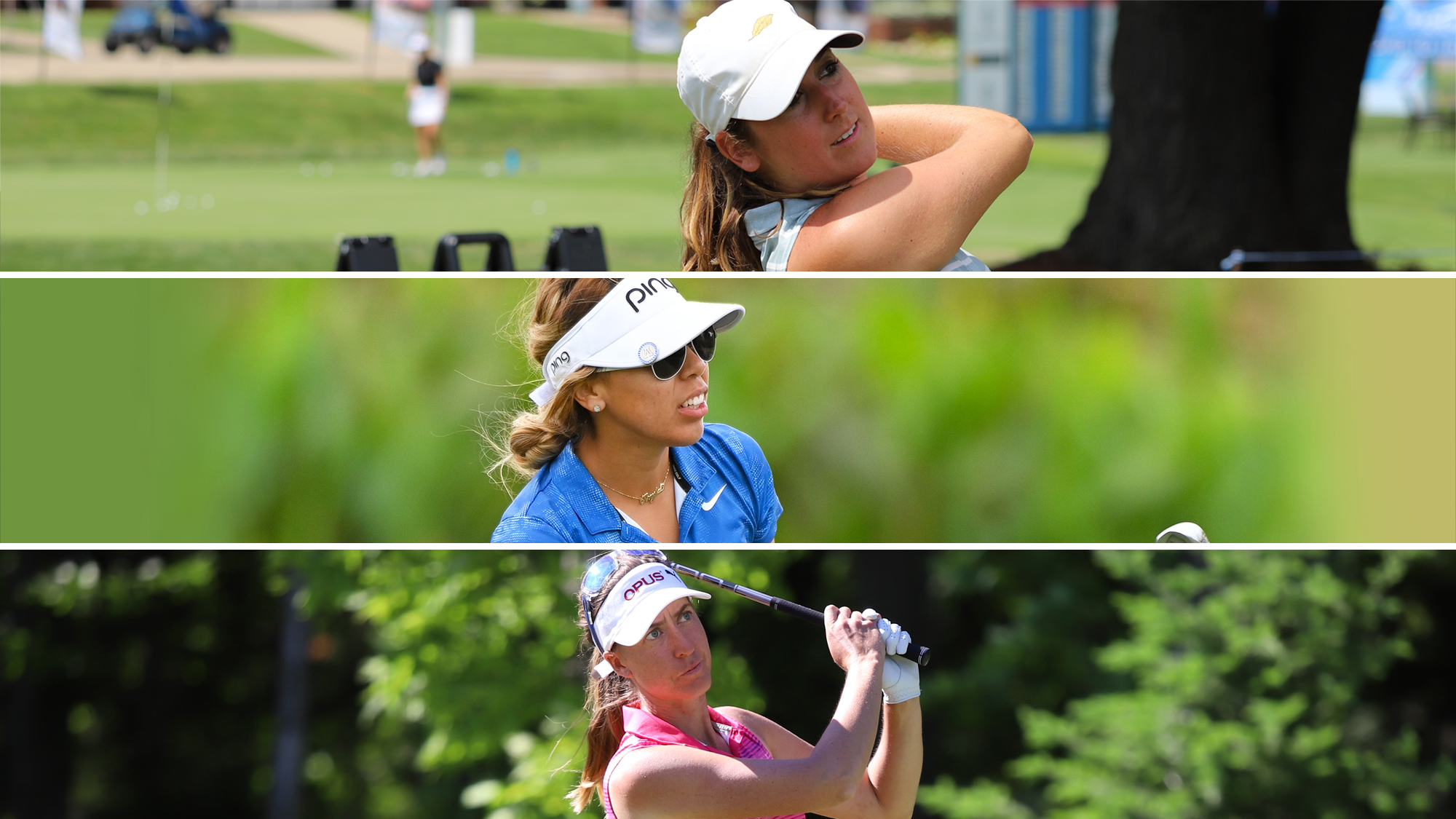 Wake Forest University alumna Allison Emrey (Charlotte, North Carolina) gets things started for this featured group. In 2020, she claimed three top-10 finishes with her best showing of solo second at the Carolina Golf Classic presented by Blue Cross and Blue Shield of North Carolina. Two weeks ago, Emrey won an event on the Cactus Tour at Apache Creek Golf Club.

Louise Stahle (Lund, Sweden) is one of five players this week to represent Arizona State University. During her time with the Sun Devils, she was named the 2005 National Golf Coaches Association Eleanor Dudley Division I Player of the Year and became the fifth player to win the NGCA's Player of the Year award (and the first since Grace Park in 1998). Stahle has three career top-five finishes on the Epson Tour, most recently an outright third performance at the 2019 Island Resort Championship.

Local product Krystal Quihuis (Tucson, Arizona) returns to Longbow Golf Club where she previously won the 2013 AJGA PING Heather Farr Championship. She was a member of the 2018 NCAA Championship team at the University of Arizona. In search of her first title on the Epson Tour, Quihuis captured a career-best result of fifth at the 2019 Valley Forge Invitational. 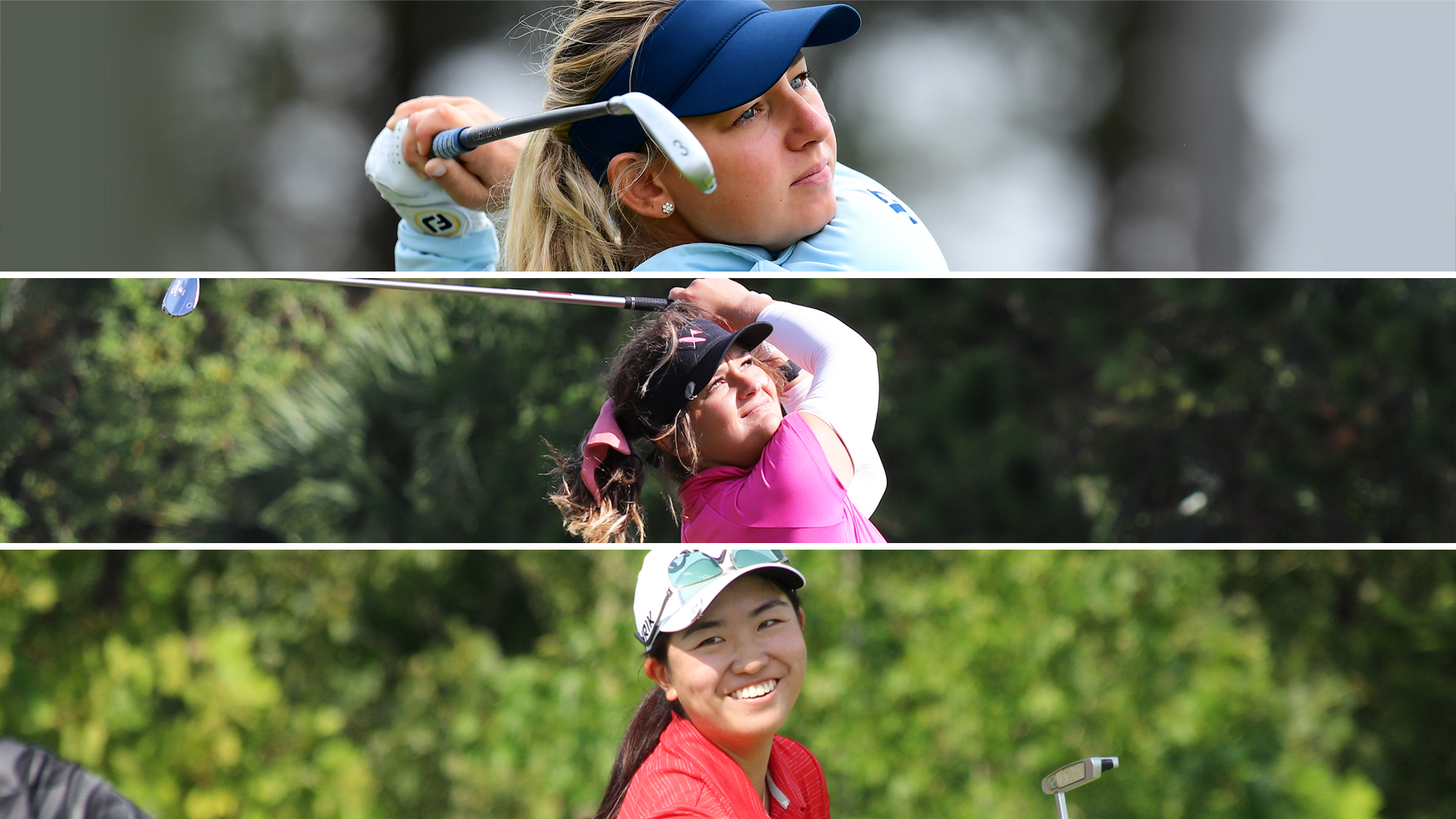 Looking to continue the momentum from her historical 2020 season on the Ladies European Tour, Emily Pedersen (Smoerum, Denmark) will make her first appearance on the Epson Tour since 2017. She ended 2020 on the LET with three consecutive wins, guiding her to the Race to Costa del Sol crown. She was also selected by Annika Sorenstam to represent Team Europe at the 2017 Solheim Cup and hopes to make the team again this year when Inverness Club hosts the biennial event in September.

Amateur and tournament sponsor exemption Rose Zhang (Irvine, California) completes the final featured group. Currently ranked No. 1 in the World Amateur Golf Rankings, she made the cut in her first LPGA Tour event at the 2018 ANA Inspiration and finished T60. Since then, she has competed in several LPGA Tour events including two U.S. Women’s Open Championships and earned a top finish of T11 at the 2020 ANA Inspiration, securing low amateur honors. Zhang is committed to Stanford University and will be competing in her first Epson Tour event this week.