Featured Groups at the Founders Tribute

Featured Groups at the Founders Tribute

MESA, Ariz. — A total of 144 players will take on the challenge that Longbow Golf Club presents starting Friday with the first round of the inaugural Founders Tribute.

Three featured groups highlight the competition for the third event of the 2020 Epson Tour season.

After competing in back-to-back weeks on the LPGA Tour, Kyung Kim (Chandler, Arizona) highlights the firepower of this featured group. She missed only one cut in 21 starts on the Epson Tour in 2019 with a career-best finish of solo third at Florida’s Natural Charity Classic. The three-time All-Pac 12 First Team member for the University of Southern California is set to tee it up in her home state for the first time since the 2018 Bank of Hope Founders Cup on the LPGA.

Bailey Tardy (Norcross, Georgia) arrives in Maricopa County fresh off a career-best finish of runner-up at the FireKeepers Casino Hotel Championship. The University of Georgia graduate climbed all the way to No. 3 in the Volvik Race for the Card with the result. In 2019, Tardy secured two top-10 finishes as a Epson Tour rookie at the Forsyth Classic and Zimmer Biomet Championship hosted by Nancy Lopez.

Preparing for a familiar desert heat from her University of Arizona days, Brittany Benvenuto (Langhorne, Pennsylvania) returns to her college stomping grounds. Over the last two seasons, she has three top-10 results including runner-up at both the 2018 Murphy USA El Dorado Shootout and 2019 Epson Classic. The nine-year Tour pro also won the 2008 Pennsylvania State Women’s Amateur Championship. 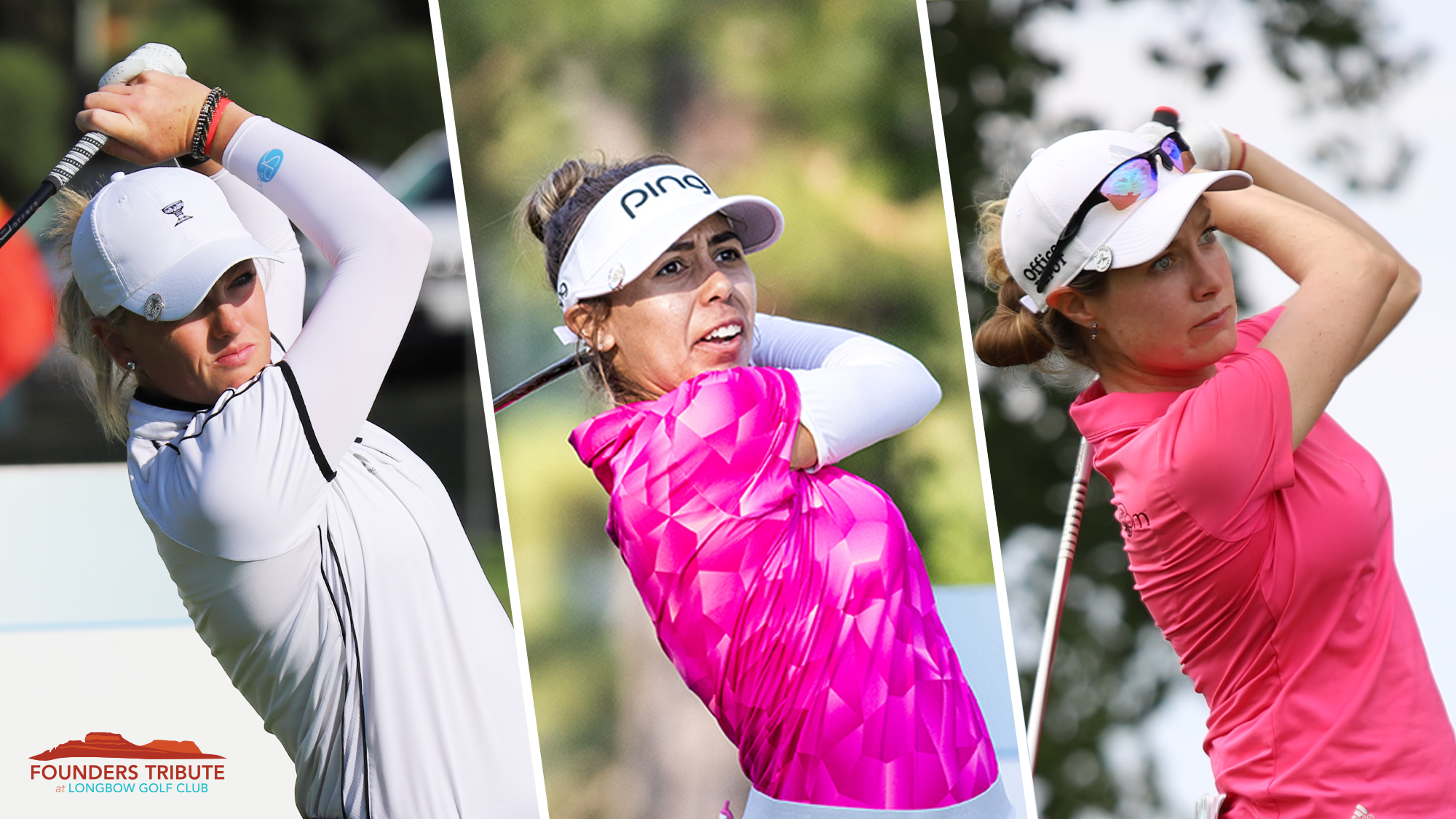 The current No. 1 in the Volvik Race for the Card, Janie Jackson (Huntsville, Alabama) looks to continue her stride this week. Last year, Jackson ended the season on a high note finishing runner-up at the 2019 Epson Tour Championship. The University of Alabama alumna won the Florida’s Natural Charity Classic to open the 2020 campaign then most recently finished third at FireKeepers Casino Hotel Championship.

Local product Krystal Quihuis (Tucson, Arizona) returns to Longbow Golf Club where she previously won the 2013 AJGA PING Heather Farr Championship. Not a stranger to desert golf, she was a member of the 2018 NCAA Championship team for the University of Arizona. In search of her first title on the Epson Tour, Quihuis captured a career-best result of fifth at the 2019 Valley Forge Invitational.

Rounding out this featured group is Alejandra Llaneza (Mexico City, Mexico). A former University of Arizona standout and 2015 Epson Tour graduate, Llaneza represented her native country at the 2016 Summer Olympics. She competed in a total of 52 events on the LPGA from her rookie year 2013 through 2017. The two-time Epson Tour champion most recently won the 2019 Garden City Charity Classic. 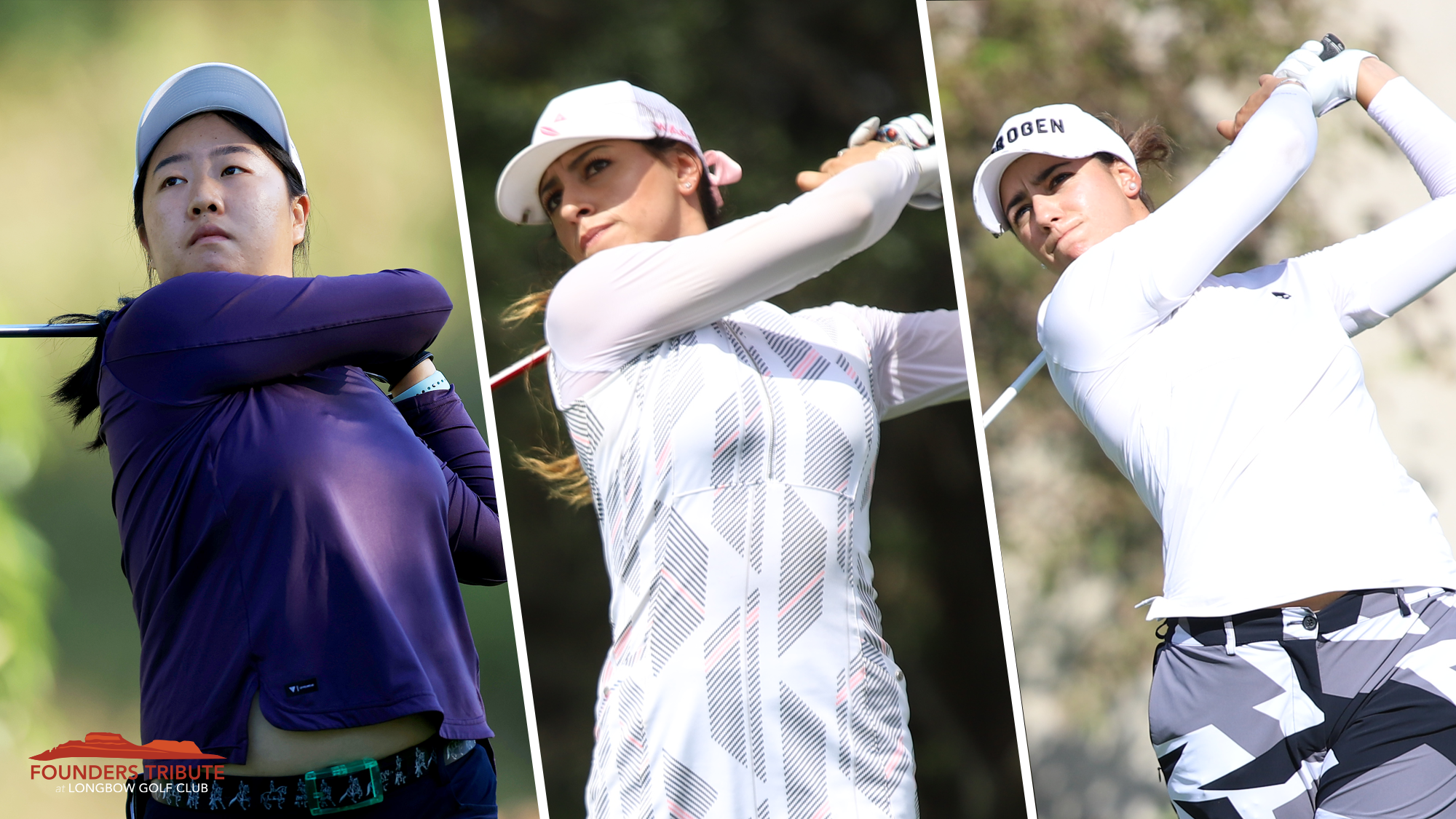 Following her fourth victory on the “Road to the LPGA” at FireKeepers Casino Hotel Championship last month, Ruixin Liu (Guangdong, People’s Republic of China) then spent two weeks competing in Toledo, Ohio on the LPGA. She made the cut at both the LPGA Drive On Championship and the Marathon Classic presented by Dana. Liu now ventures to the southwest just $363 back of the Volvik Race No. 1 position.

Savannah Vilaubi (Downey, California) is another name to keep an eye on in Mesa. While last week she lost in a playoff at Longbow Golf Club on the Cactus Tour, Vilaubi is already a two-time winner on the mini tour in 2020. The 2015 All-Big West First Team performer for the University of California, Riverside, is now set for her first Epson Tour start since finishing tied for 34th at Florida’s Natural Charity Classic.


Meanwhile, Arizona State University alumna Roberta Liti (Siena, Italy) is back at her second home as the Tour stop is right around the corner from Tempe. The 2018 Pac-12 Women’s Golf Scholar-Athlete of the Year for the Sun Devils made six cuts in 19 starts as a 2019 Epson Tour rookie. In 2013 as an amateur, Liti won the Italian Championship and was runner-up at the Girls British Open Amateur Championship.
Comments
Tournaments
Epson Tour Championship Daytona Beach, Florida
Top Stories