The Volvik Race for the Card welcomes a fresh top-10 following the 21st tournament of the 2019 Epson Tour campaign, with the first four positions unchanged and a big move up the rankings.

Perrine Delacour (Paris, France) continues to set pace with total season earnings of $115,328. She is trailed closely by Patty Tavatanakit (Bangkok, Thailand) at $110,487, even though the UCLA alumna did not make the trek to central Alabama for the third annual Guardian Championship. Checking in at No. 3 is Jillian Hollis (Rocky River, Ohio) having cashed $96,959, which is just $728 ahead of Ssu-Chia Cheng (Taipei, Chinese Taipei). All four individuals have already secured a LPGA Tour card for 2020.

Meanwhile, Julieta Granada (Asuncion, Paraguay) earned a tied for eighth result in Prattville and climbs two spots to No. 5 with $86,180. She has 15 top-25s across 17 starts, including seven top-10s.

“In order to get back to the LPGA Tour, it takes solid efforts down the stretch like I had last week ,” said Granada. “The Epson Tour is really competitive this year. It seems that anyone can win in any given week, which shows how focused you need to be to stay in the top-10 and also keep working up the ladder.”

Leading the second half is Robynn Ree (Redondo Beach, California), coming off a tied for 16th showing in Autauga County. She’s amassed $84,841 through 17 starts highlighted by two victories and 10 total top-15s. Leona Maguire (County Cavan, Ireland), one of the five two-time champions in 2019, is right on her heels only $84 back. 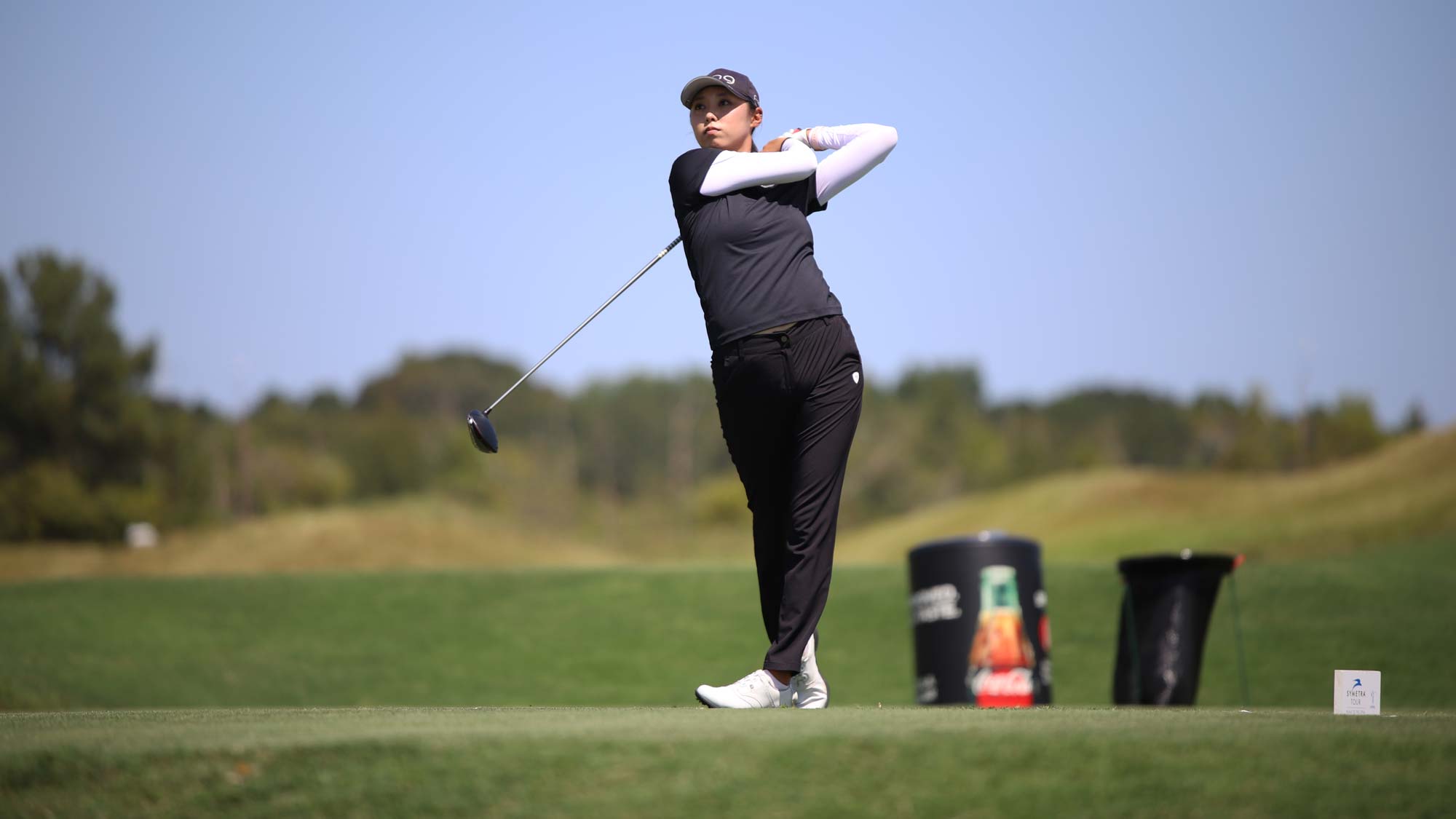 Rounding out the group is Esther Lee (Los Alamitos, California) with $81,865 and her fellow University of Colorado graduate Jenny Coleman (Rolling Hills Estates, California), as only $227 separates the duo. Then a large gap exists until Min Seo Kwak (Seoul, Republic of Korea) at $70,145. A total of $9,308 separates her from Nuria Iturrioz (Mallorca, Spain) in the No. 13 slot.

“This is not only a record year for purses on the Epson Tour, but also the top-10 and trying to secure a card,” said Lee, who tied for 14th in the Heart of Dixie. “The final two events have a lot on the line and I really can’t wait to get after it. There’s so much healthy competition this season which drives me, and having a year under my belt provides that much more confidence to go out and get the job done.”

At the end of the season, the top-10 players in the final Volvik Race for the Card standings will graduate onto the LPGA Tour for the 2020 season.