Cheng Vaults to No. 3 After Win and More in Volvik Race for the Card Week 18 Update

The Volvik Race for the Card welcomes a fresh top-10 following the 18th tournament of the 2019 Epson Tour campaign, with the first two positions unchanged and one individual making a big leap up the rankings.

“Just recently I made the goal for myself of finishing the year in the top-three, so I got a head start thanks to the victory,” said Cheng, who has played the weekend 16 times in 17 starts and accumulated $86,218. “I’ve learned a lot from my results and hope to keep using them for strong finishes in the final five events. This gives me a bunch of confidence and desire to show why I am ready for the LPGA Tour.”

Checking in at No. 4 is Leona Maguire (County Cavan, Ireland) with $84,149, even though she did not make the trek to southwest Michigan. Then it is Epson Tour rookie Patty Tavatanakit (Bangkok, Thailand), having collected $76,737.

Leading the second half is Robynn Ree (Redondo Beach, California) at $73,156 and coming off a tied for 31st showing in the Cereal City. Next is Julieta Granada (Asuncion, Paraguay) with $72,085 courtesy of 12 top-25s across 14 events played including a tied for 24th at Battle Creek Country Club. Esther Lee (Los Alamitos, California) captured a seventh top-10 on the season going tied for eighth last week, sliding up one place to No. 8 in turn. 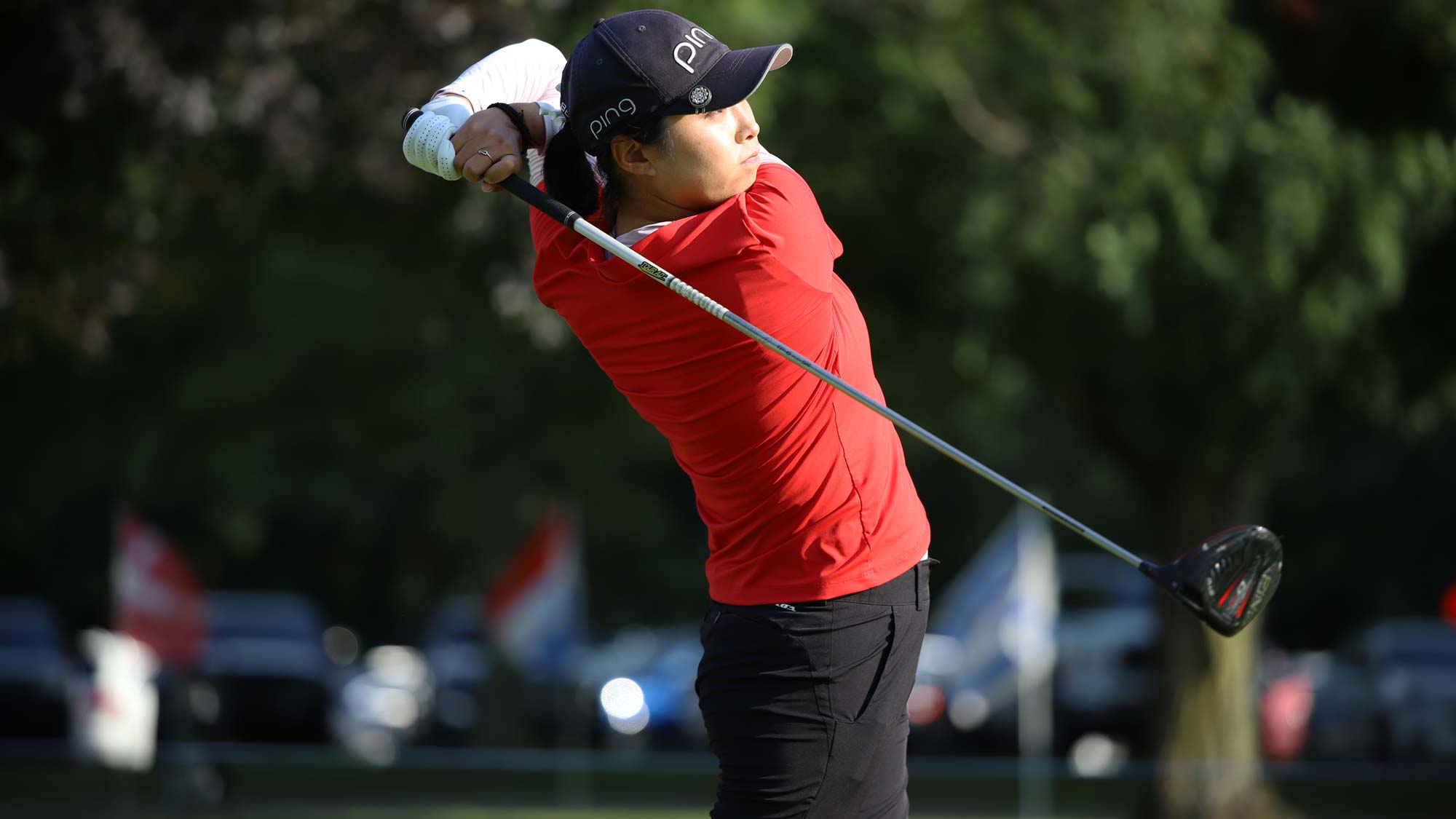 “It’s great to be in the hunt, but there is so much golf left to play and prize money to be awarded,” said Lee, who has cashed $63,836. “My goal is to win an event in the Million Dollar March of the final five tournaments with cumulative total purses of $1 million. It will be an exciting finish and a victory will go a long way toward a LPGA Tour card for 2020.”

Rounding out the group is Jenny Coleman (Rolling Hills Estates, California) with $61,350 and Min Seo Kwak (Seoul, Republic of Korea), just $1,950 back. A total of $10,734 separates Coleman from Lauren Coughlin (Charlottesville, Virginia) in the No. 15 slot.