Between the 2016 and 2017 seasons, Ssu-Chia Cheng (Taipei, Chinese Taipei) made 33 starts on the LPGA Tour. After two years on the Epson Tour, she is now set for a return to the big stage as Cheng is guaranteed to finish in the Volvik Race for the Card top-10 becoming the fourth player to secure a LPGA card for 2020.

“I’m really happy right now,” said Cheng, who finished tied for 36th at the Final Stage of the 2015 LPGA Qualifying Tournament to earn status as a 2016 LPGA rookie. “It was two years for me playing Epson Tour. I met a lot of people and learned a lot, especially in understanding my game better. It was a really good experience during the time I’ve been out here.”

A four-time winner on the LPGA of Taiwan (TLPGA), Cheng also captured the 2014 Xiamen Open crown in what was her Ladies European Tour (LET) debut. Those are just a couple of the top accomplishments for Cheng during her amateur career, as she also played nine LPGA events before her rookie season with a best showing of tied for 15th at the 2014 Fubon LPGA Taiwan Championship presented by Taiwan Mobile. 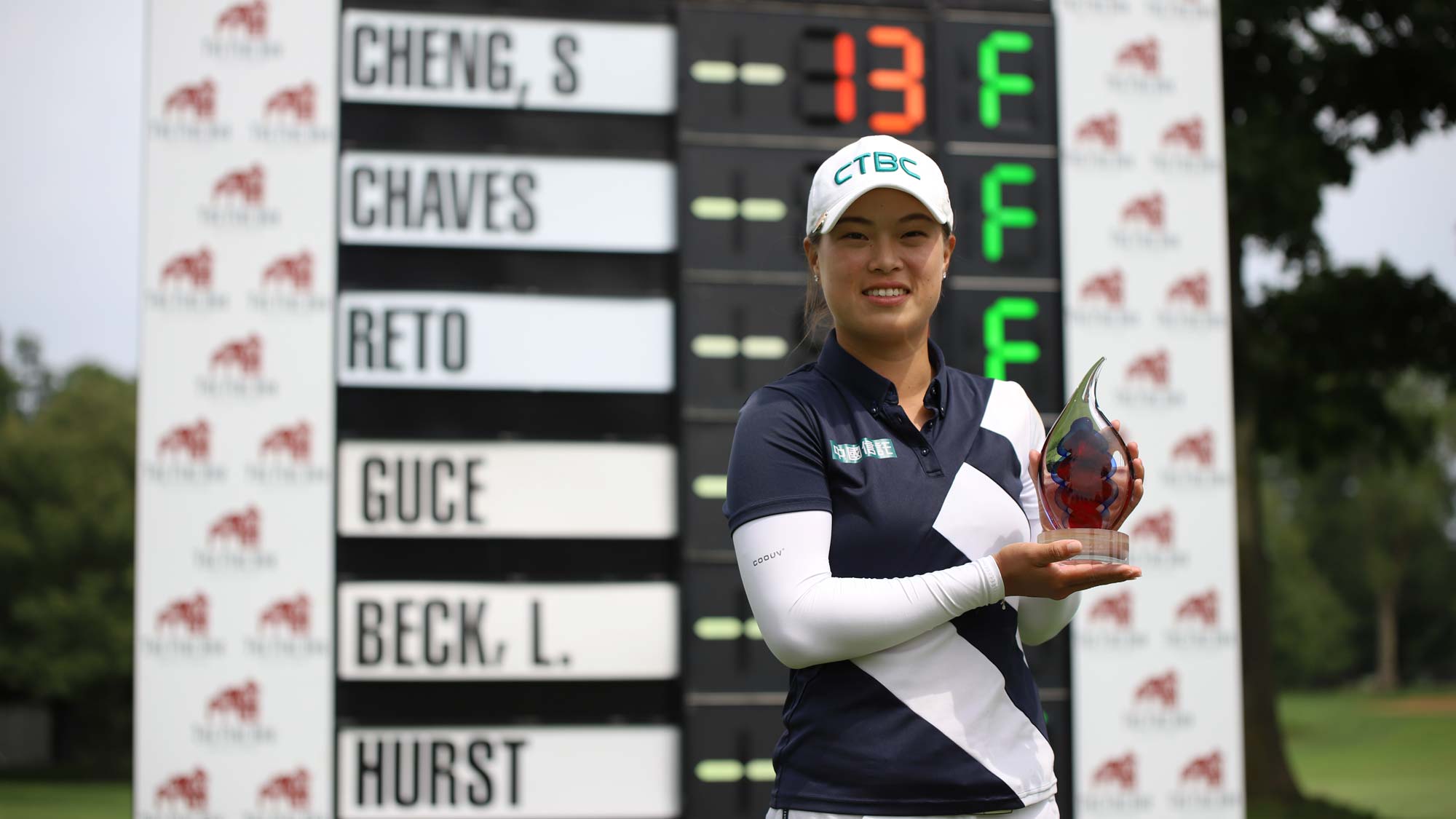 Meanwhile, she ended up finding the winner’s circle for the first time in her professional career at the FireKeepers Casino Hotel Championship in August, one of seven top-10 performances in her sophomore campaign on the “Road to the LPGA.” The plethora of experiences across all levels may certainly be highlighted by her participation in the 2016 UL International Crown as a member of Team Chinese Taipei and only outshined in finding her way back to the highest level of women’s professional golf.

“I definitely set a goal before the season started of being top-10 and get my card back to LPGA,” Cheng said. “The Epson Tour has been really competitive this year, and even last year. You have to play well at every single tournament. Next year, each event will be important for me. My biggest goal is going to be playing in all the majors on the schedule. With the hard work like I did this season, I can do it.”