POTTSTOWN, Pa.— A total of 132 players will take on the challenge that Raven’s Claw Golf Club presents starting Friday with the first round of the second annual Valley Forge Invitational.

Three featured groups highlight the competition for the ninth event of the 2019 Epson Tour season.

One of four individuals from the host state in the field, Brittany Benvenuto (Langhorne, Pennsylvania) has played the weekend in all eight starts this year with a season-best tied for second result at the Epson Classic. Winner of the 2008 Pennsylvania State Amateur Championship, the University of Arizona alumna has competed in 105 career events on the Epson Tour and earned 13 top-10 finishes.

A past Epson Tour graduate in 2013, Perrine Delacour (Paris, France) is playing some of the best golf of her career right now. Over the last five tournaments, she has not finished outside the top-25 and that includes back-to-back top-five performances. Her most recent finish of solo third in the Zimmer Biomet Championship hosted by Nancy Lopez moved her into the Volvik Race for the Card top-10 at No. 5. 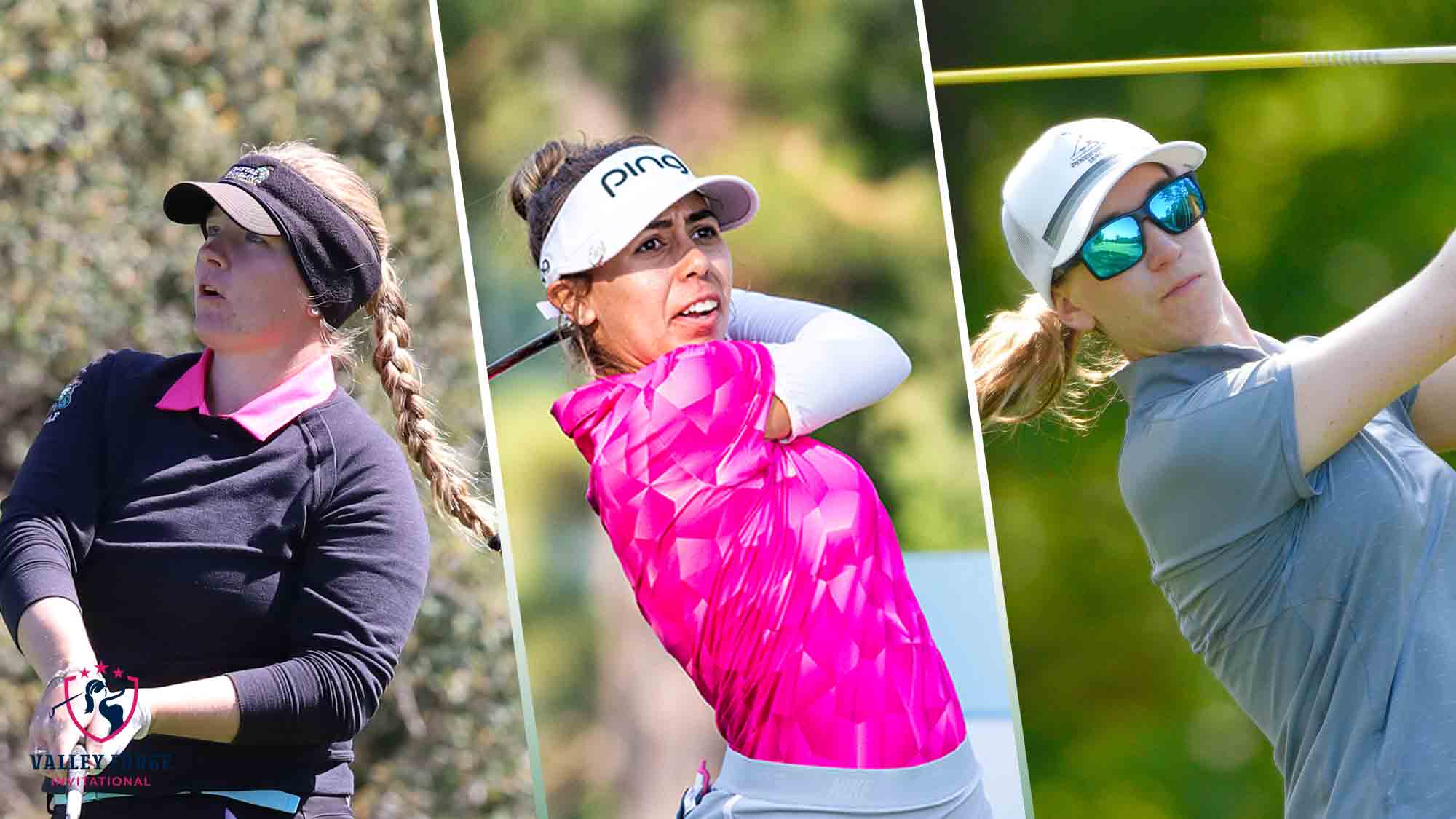 Epson Tour rookie Malene Krolboll Hansen (Hedeland Golfklub, Denmark) leads this featured group. She owns the Coastal Carolina University program record for low 18-hole score and low 54-hole mark. A four-time All-Conference selection and two-time Sun Belt Conference Women’s Golfer of the Year for the Chanticleers, the 23-year-old has made the cut in all five starts to open her professional career.

In her sophomore campaign on the Epson Tour, Krystal Quihuis (Tucson, Arizona) continues to make strides and make cuts. Through eight events in 2019, she has played the weekend six times with a season-best tied for 27th finish at the Epson Classic earlier this month. The 2015 Pac-12 Freshman of the Year for the University of Arizona also led the Wildcats to a conference title that same season.

Jenny Coleman (Rolling Hills Estates, California) is back in Pottstown after a tied for fourth result at the inaugural Valley Forge Invitational last year. Meanwhile, she has not finished outside the top-30 in any of her last five starts and that includes a pair of top-20s. A University of Colorado alumna, Coleman led the Buffaloes to the first NCAA Division I Women’s Golf Championships berth in program history in 2012. 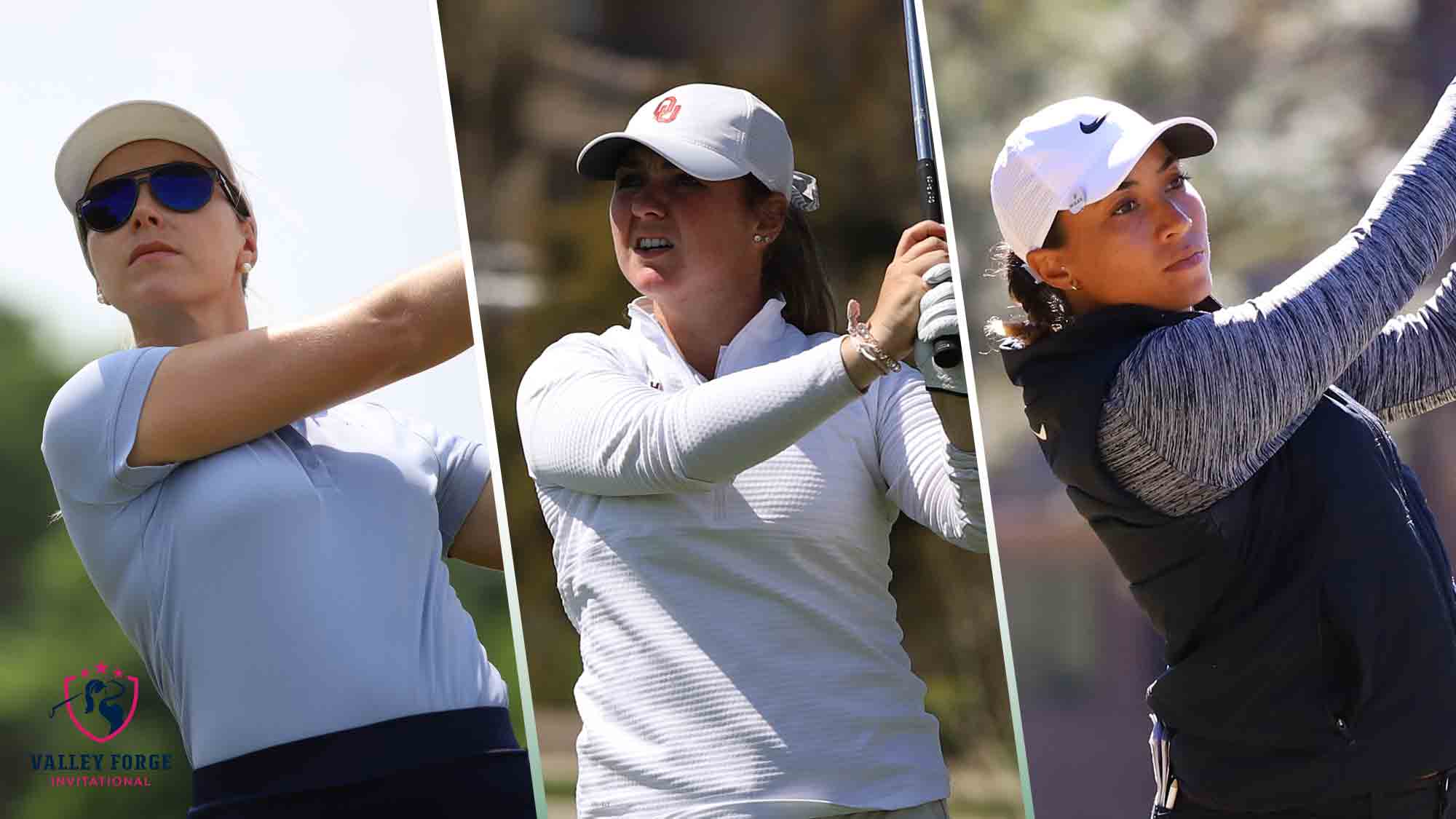 Making her Epson Tour debut this week at the Valley Forge Invitational is Linda Henriksson (Helsinki, Finland). She won the Atchafalaya Basin Classic on the Women’s All Pro Tour last month to finish No. 2 in the Series II Race and qualify for the Murphy USA El Dorado Shootout, but was unable to compete due to family matters back home. Henriksson now gets a shot at working her way up the Priority List.

Gearing up to play in her second career Epson Tour event is rookie Valerie Tanguay (Saint-Hyacinthe, Quebec, Canada), who captured a tied for 17th finish at the IOA Championship presented by Morongo Casino Resort & Spa in March. She earned a spot in that field by ending second in the Series I Race on the Women’s All Pro Tour and hopes to continue the magic this week in the Keystone State.

Rounding out the trio is Cheyenne Woods (Phoenix, Arizona), making her first start on the “Road to the LPGA” since the 2014 Epson Tour Championship. From her rookie year on the LPGA Tour in 2015 to now, Woods has played 83 tournaments on the big stage with a career-best tied for sixth showing at the 2016 Cambia Portland Classic. She was also a two-time All-American while at Wake Forest University.
Comments
Tournaments
Top Stories