Featured Groups for The CDPHP Open

ALBANY, N.Y. — A total of 144 players will take on the challenge that Capital Hills Golf Course presents starting Friday with the first round of the 35th annual CDPHP Open.

Three featured groups highlight the competition for the 16th event of the 2019 Epson Tour season.

Fresh off back-to-back wins at the Donald Ross Classic and Danielle Downey Credit Union Classic, Patty Tavatanakit (Bangkok, Thailand) looks to make it three straight this week in Albany County. Across four starts in her Epson Tour rookie campaign, the UCLA alumna has earned $75,121 and climbed to No. 4 in the Volvik Race for the Card. The CDPHP Open will be Tavatanakit’s seventh career professional event.

With five top-five finishes over her last seven starts including three straight and a season-best runner-up at the Valley Forge Invitational, Esther Lee (Los Alamitos, California) has shot even or under par in 14 of the last 15 rounds played. A two-time All-Pac 12 First Team member for the University of Colorado, she left Boulder owning 25 program records. Lee returns to Albany where she went tied for 18th last season.

Another individual currently on a hot streak is rookie Yujeong Son (Busan, Republic of Korea). In the last three tournaments, she has three top-10 finishes and earned season-best tied for third last week at the Danielle Downey Credit Union Classic. The Stage I medalist from the 2018 LPGA Qualifying Tournament, Son has played every event so far this year with a career low round of 5-under par on four occasions. 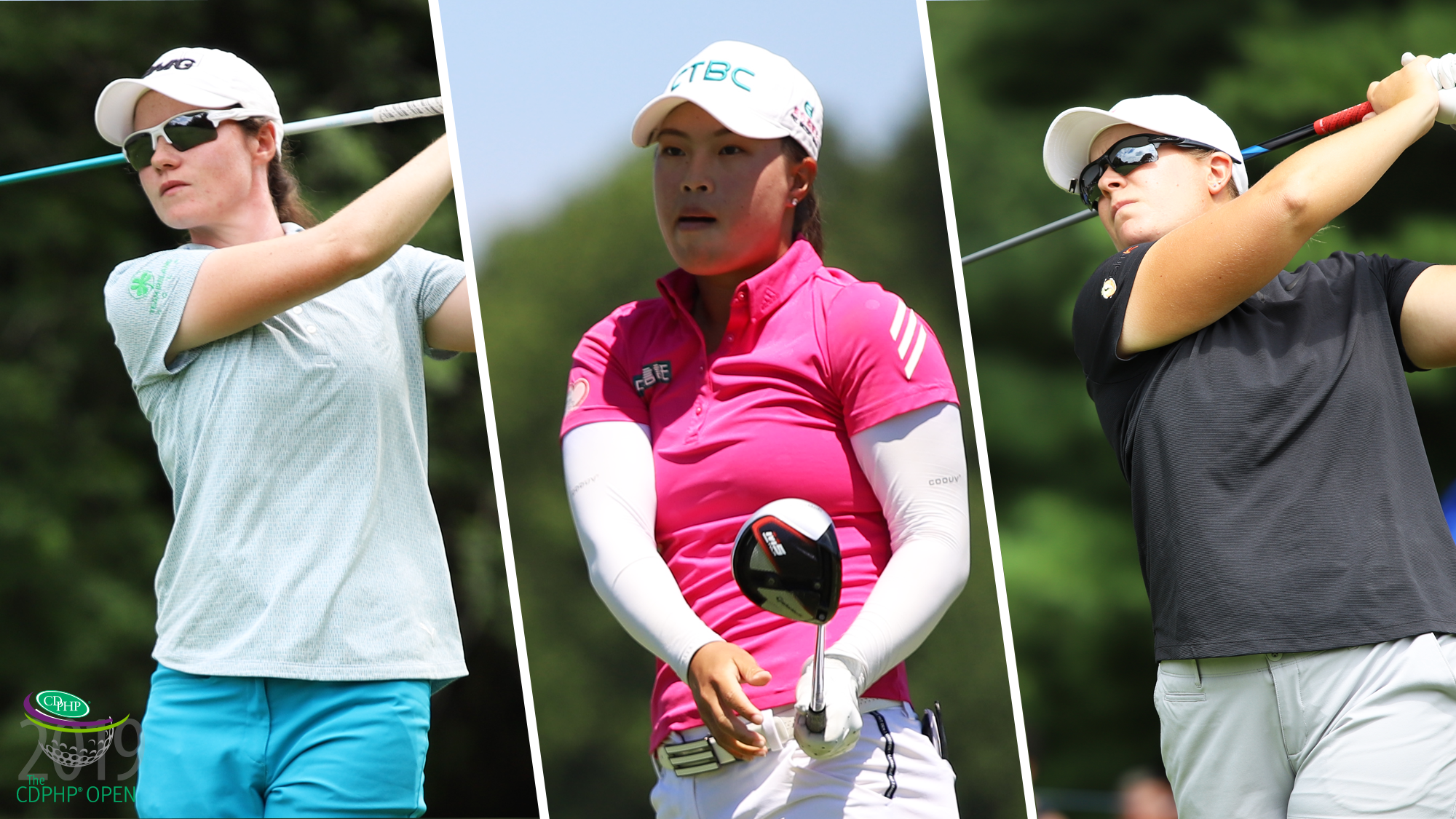 A two-time Epson Tour champion in 2019 at the Windsor Golf Classic and Epson Classic with a total of six top-10 results, Leona Maguire (County Cavan, Ireland) is No. 3 in the Volvik Race for the Card at $82,444. The Duke University alumna owns the all-time record for most weeks (135) at No. 1 in the Women’s World Amateur Golf Ranking and was a four-time First Team All-American for the Blue Devils.

Ssu-Chia Cheng (Taipei, Chinese Taipei) is building quite an impressive resume in her second full season on the official qualifying Tour of the LPGA. In 14 starts, she has played the weekend 13 times with four top-10 results and a season-best showing of solo second at the Donald Ross Classic. The current No. 6 in the Volvik Race for the Card was a member of Team Chinese Taipei in the 2016 UL International Crown.

Meanwhile, Lauren Coughlin (Charlottesville, Virginia) has also missed just one cut this year only in 12 total starts. Even so, the University of Virginia alumna is No. 15 in the Volvik Race for the Card, but just $8,939 out of the No. 10 spot. In what is her second full campaign on the Epson Tour, the 2016 ACC Championship individual titlewinner earned season-best tied for second at the SKYiGOLF Championship. 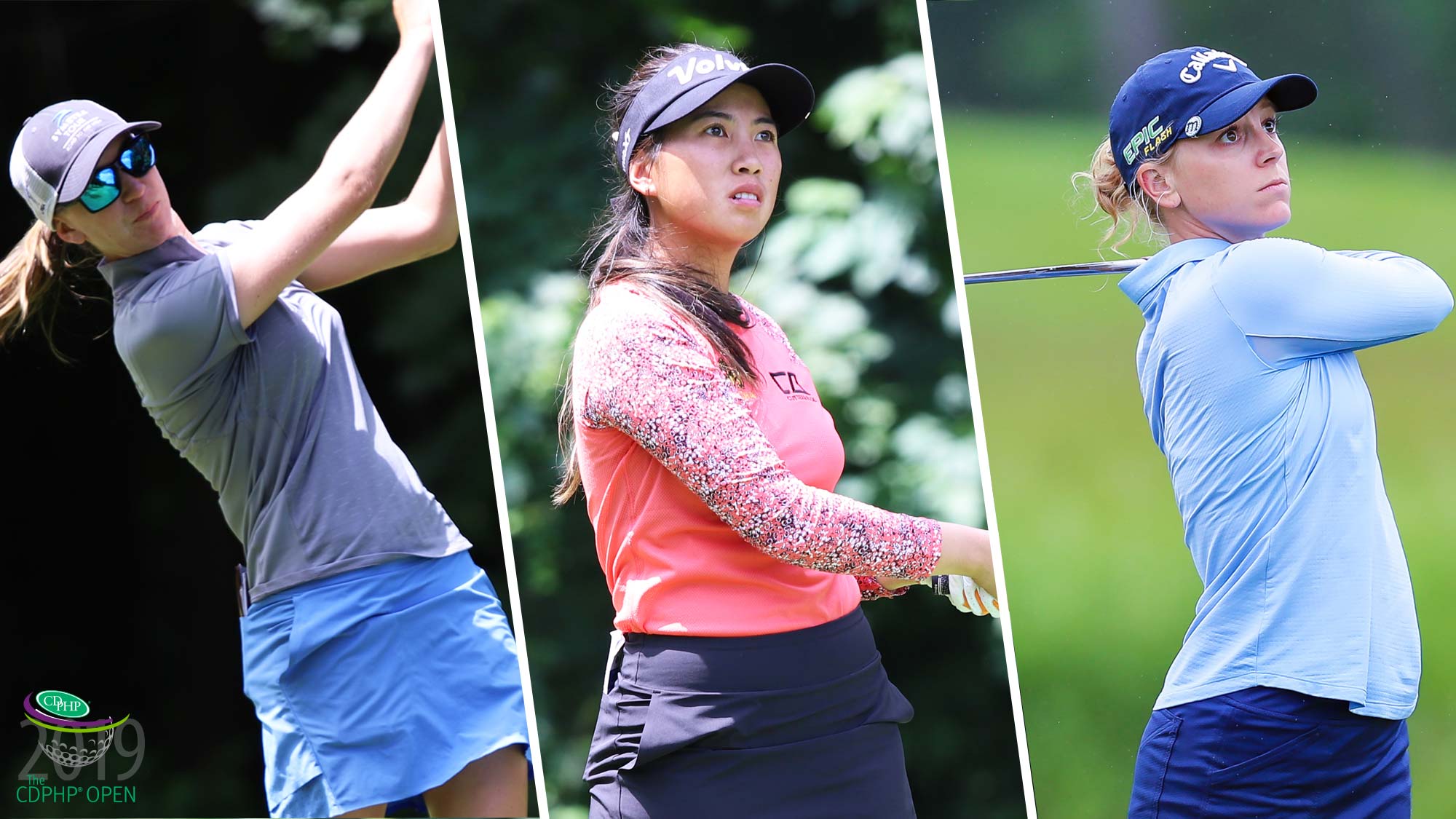 It’s a plain and simple fact that Jenny Coleman (Rolling Hills Estates, California) is having a spectacular year. Coming off a career-best performance of runner-up at the fifth annual Danielle Downey Credit Union Classic, Coleman slides into the Volvik Race for the Card top-10 for the first time since week one of the 2016 season. The University of Colorado graduate has five top-10s in 2019 and 12 for her career.

Michelle Piyapattra (Eastvale, California) is back in the state where she starred collegiately for Columbia University. A three-time All-Ivy League First Team selection for the Lions, Piyapattra was also named the 2012 Ivy League Player of the Year. In her fifth year on the Epson Tour, she has played the weekend in seven straight starts with a season-best tied for fourth result at the third annual Donald Ross Classic.

Rounding out the final featured group is Madison Pressel (Boca Raton, Florida) after taking last week off before making the trek to the Capital Region. This is her fifth The CDPHP Open start since competing as a tournament sponsor exemption in 2013, when the event was called the Credit Union Challenge and the University of Texas alumna finished tied for 25th. Pressel has five top-20s so far on the 2019 calendar.