SIOUX FALLS, S.D. — A total of 144 players will take on the challenge that Willow Run Golf Course presents starting Thursday with the first round of the fifth annual Sioux Falls GreatLIFE Challenge.

Three featured groups highlight the competition for the 19th event of the 2019 Epson Tour season.

Most recent Epson Tour champion Ssu-Chia Cheng (Taipei, Chinese Taipei) leads the way after finding the winner’s circle for the first time in her professional career nine days ago in Battle Creek, Mich. at the FireKeepers Casino Hotel Championship. A four-time winner on the LPGA of Taiwan as an amateur, she has 10 top-20 results across 17 starts this season and eight top-10s in 38 career Epson Tour events.

Leona Maguire (County Cavan, Ireland) is set to make her first start on the “Road to the LPGA” since The CDPHP Open when she finished tied for 16th, one of eight top-20s for the year in 11 tournaments played and that includes two wins. The three-time ACC Player of the Year and four-time Women’s Golf Coaches Association First Team All-American for Duke University also competed in the 2016 Summer Olympics.

Preparing for her first appearance in Minnehaha County, Perrine Delacour (Paris, France) is the current No. 1 on the Volvik Race for the Card money list with $113,883 total season earnings. She also leads the way for Player of the Year honors, thanks in large part to nine top-10s in 16 starts including six top-five showings. Delacour was also a 2013 Epson Tour graduate and played the last five years on the LPGA. 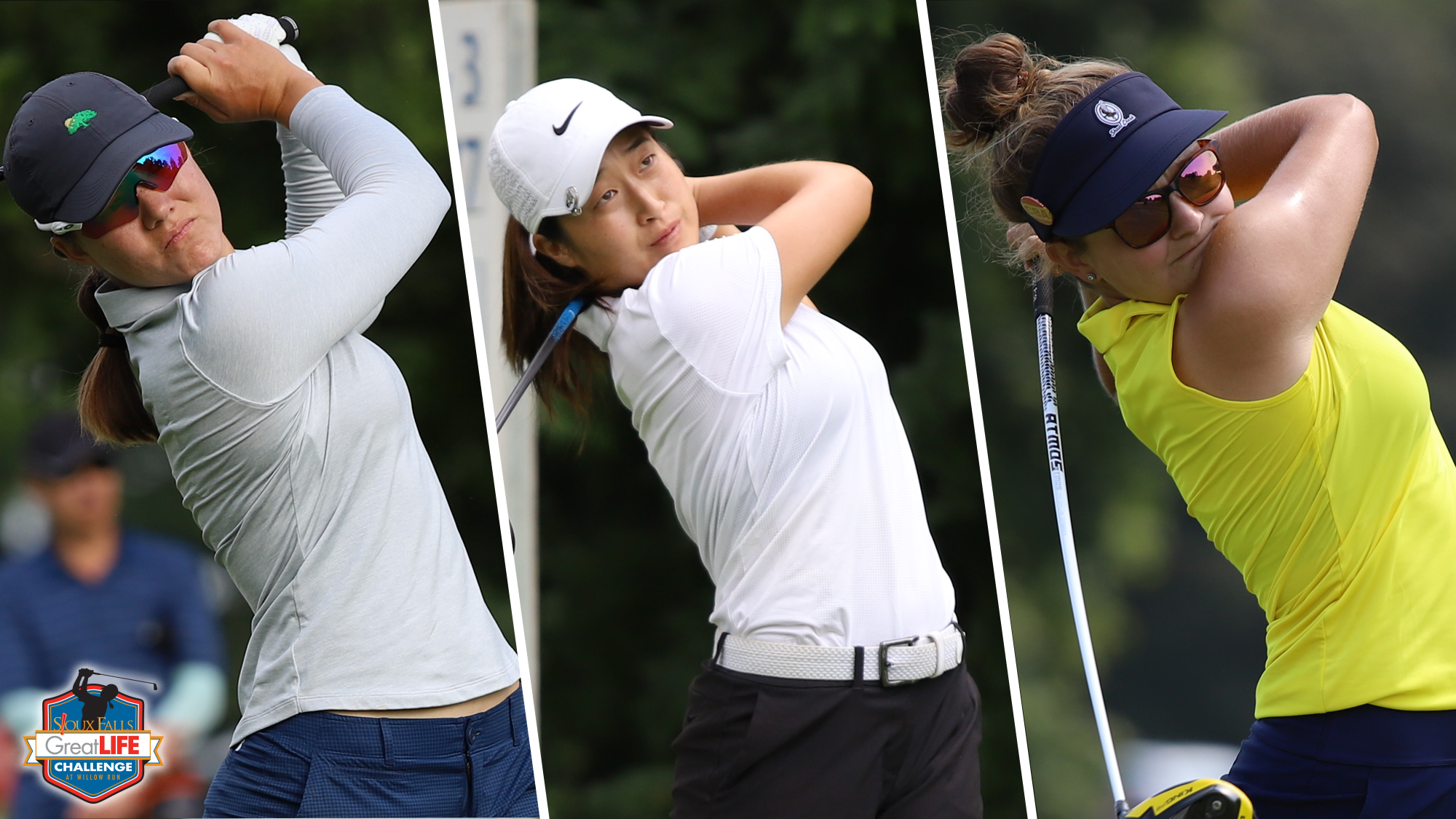 Finding a different gear as of late, Vicky Hurst (Melbourne, Florida) has collected back-to-back top-five finishes and four top-20s over her last six starts. During that span, she climbed from No. 39 in the Volvik Race for the Card to No. 25. Hurst was a member of Team USA at the 2011 Solheim Cup and ended with a 1-1 record. She also brings the experience of a two-time Epson Tour graduate from 2008 and 2015.

Kyung Kim (Chandler, Arizona) adds to the firepower of this featured group, having missed only one cut in 16 events played. It just so happens that lone time of not making it to the weekend was Kim’s most recent Epson Tour start—the PHC Classic. Nonetheless, the University of Southern California alumna is still No. 14 in the Volvik Race for the Card courtesy of 10 top-25 performances including seven top-10s.

Meanwhile, Fatima Fernandez Cano (Santiago de Compostela, Spain) has not missed a cut since the IOA Invitational in early May. After starting the year without cashing a paycheck in five of the first six events, Fernandez Cano has seen the weekend at each of her last 10 starts with all being a top-25 result over that stretch. In her second season on the Epson Tour, she has seven total top-10s in 35 career starts. 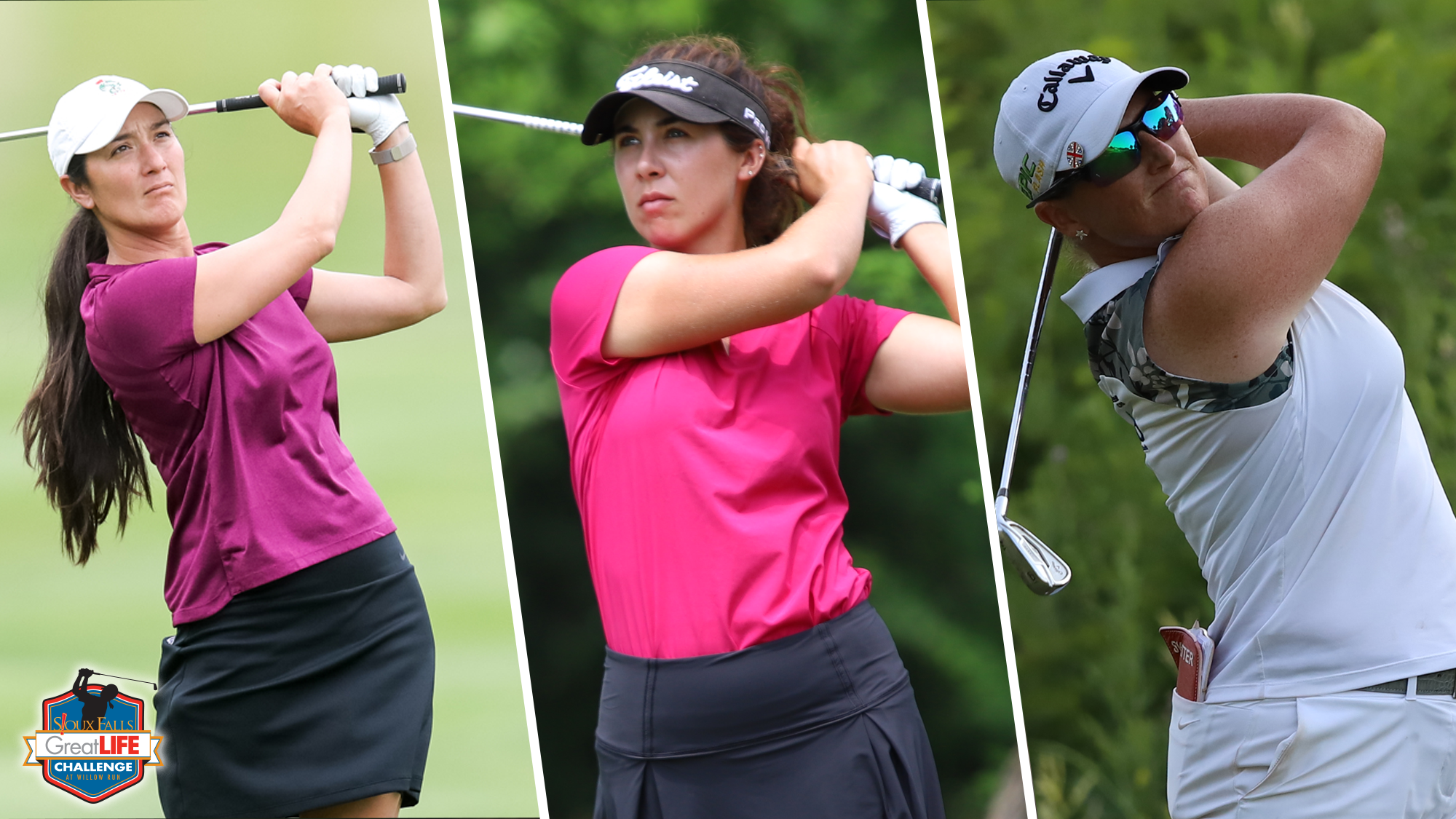 Making the trek to the Mount Rushmore State coming off a tied for 19th at the FireKeepers Casino Hotel Championship is Kim Welch (Sacramento, California). The Washington State University alumna and 11-time collegiate tournament winner has 132 career starts since her rookie year in 2006 with 21 top-10s. That includes being crowned a first-time Epson Tour champion at the 2008 Alliance Bank Golf Classic.

Epson Tour rookie Sophia Schubert (Oak Ridge, Tennessee) has come on strong over the last month, making four straight cuts with a career-best tied for 11th in the FireKeepers Casino Hotel Championship. Before ending her collegiate career as a three-time All-Big 12 Team selection for the University of Texas, Schubert spent one year at Auburn University where she earned 2014 SEC All-Freshman Team honors.

Rounding out the final featured group is Holly Clyburn (Cleethorpes, England). This may be the first year she is playing on the Epson Tour, but Clyburn is no stranger to professional golf having been a rookie on the Ladies European Tour in 2013. Gearing up for the 11th tournament of her maiden campaign on the “Road to the LPGA,” Clyburn has 50 career starts on the LPGA Tour and owns two professional wins.
Comments
Tournaments
Epson Tour Championship Daytona Beach, Florida
Top Stories