IACOBELLI COMES OUT VICTORIOUS IN SUDDEN-DEATH PLAYOFF
It took 55 holes, but Daniela Iacobelli (Melbourne, Florida) captured her third career Epson Tour victory this afternoon at the ninth annual Island Resort Championship with a birdie in the first frame of a sudden-death playoff against Cindy Ha (Demarest, New Jersey).

Each of Iacobelli’s three wins have come after she missed the cut the week prior.

“It feels good, there are a lot of memories here and this will just add to the list,” said Iacobelli, who also captured the 2012 Epson Tour Championship and 2015 Tullymore Classic titles. “I think I just get a little upset with myself and come into the next tournament guns blazing.”

When the final round started at Sweetgrass Golf Club, Iacobelli was tied for 13th and looking at a six-stroke deficit. A bogey-free, 7-under par 65 moved the Florida Institute of Technology alumna quickly up the leaderboard.

“Started quick with birdie on the first three and made the turn in 5-under,” said Iacobelli, who finished at 11-under par overall. “I was like, ‘Ok, let’s step on the gas pedal,’ but the wind picked up a little bit and just tried not to make mistakes. The putter was hot this week, which is crazy since I switched grips on Wednesday. The 18th hole, I’m glad the wind was blowing the way it was because I only know how to play it as a two-shot hole. That was a bit advantageous.”

“I’m excited, never been to France and looking forward to it,” Iacobelli said. “Get to experience another moment of my career, I can’t wait. That is for sure the crazier part of all this.” 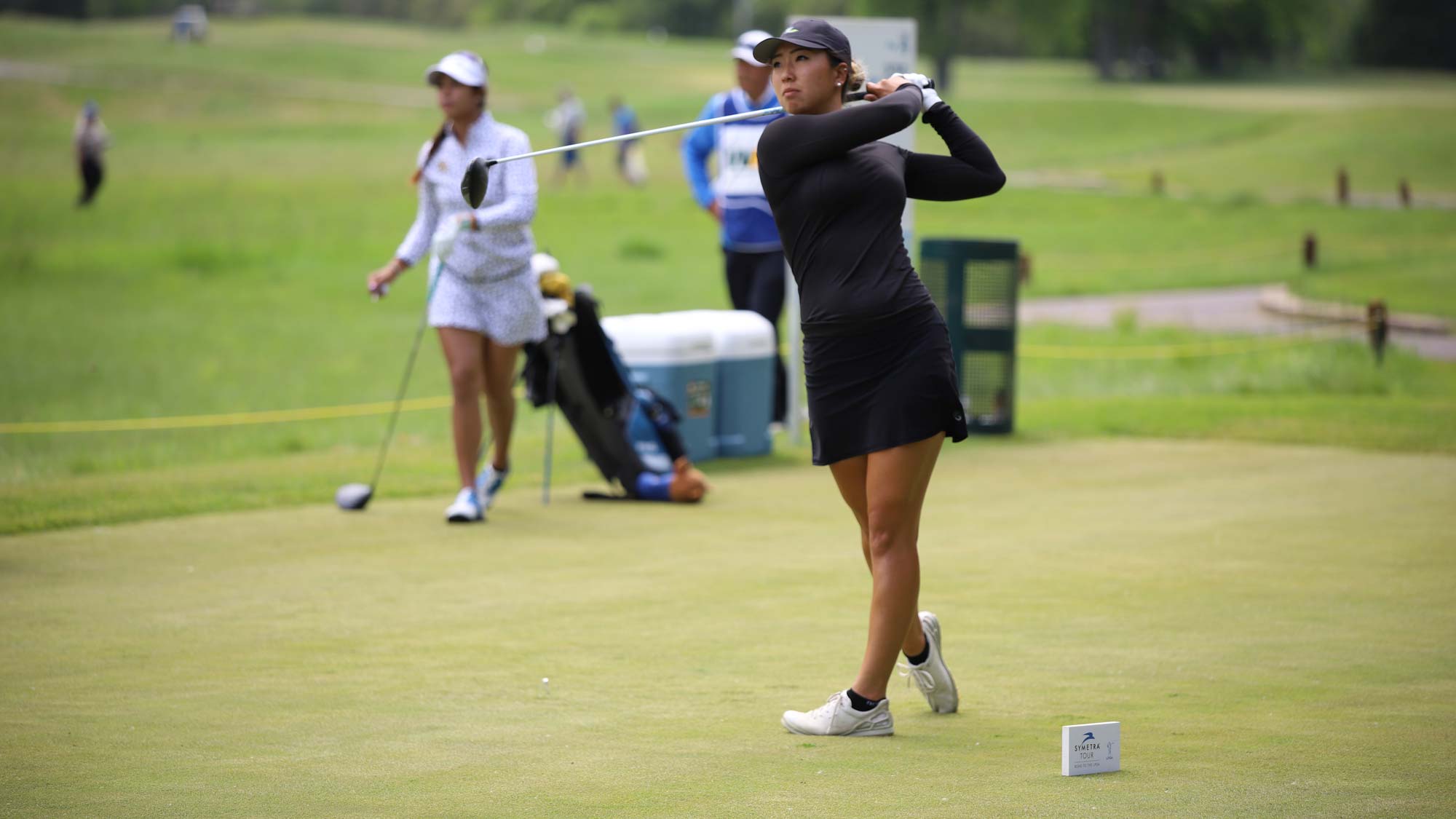 SILVER LINING FOR HA WITH RUNNER-UP FINISH
Even though she came out on the wrong end of the Island Resort Championship sudden-death playoff, Cindy Ha still earns an exemption to The Evian Championship from July 25-28 in Evian-les-Bains, France.

“During this whole week, I wasn’t even thinking about it and just focused on how to play good golf here,” said Ha, who fired a bogey-free, 6-under par 66 this afternoon in the Upper Peninsula. “It stinks to lose, but the fact I get to head to Evian and make my first LPGA start is a silver lining. I’m really excited to get there. Hopefully the game is a little sharper and it will all click overseas. 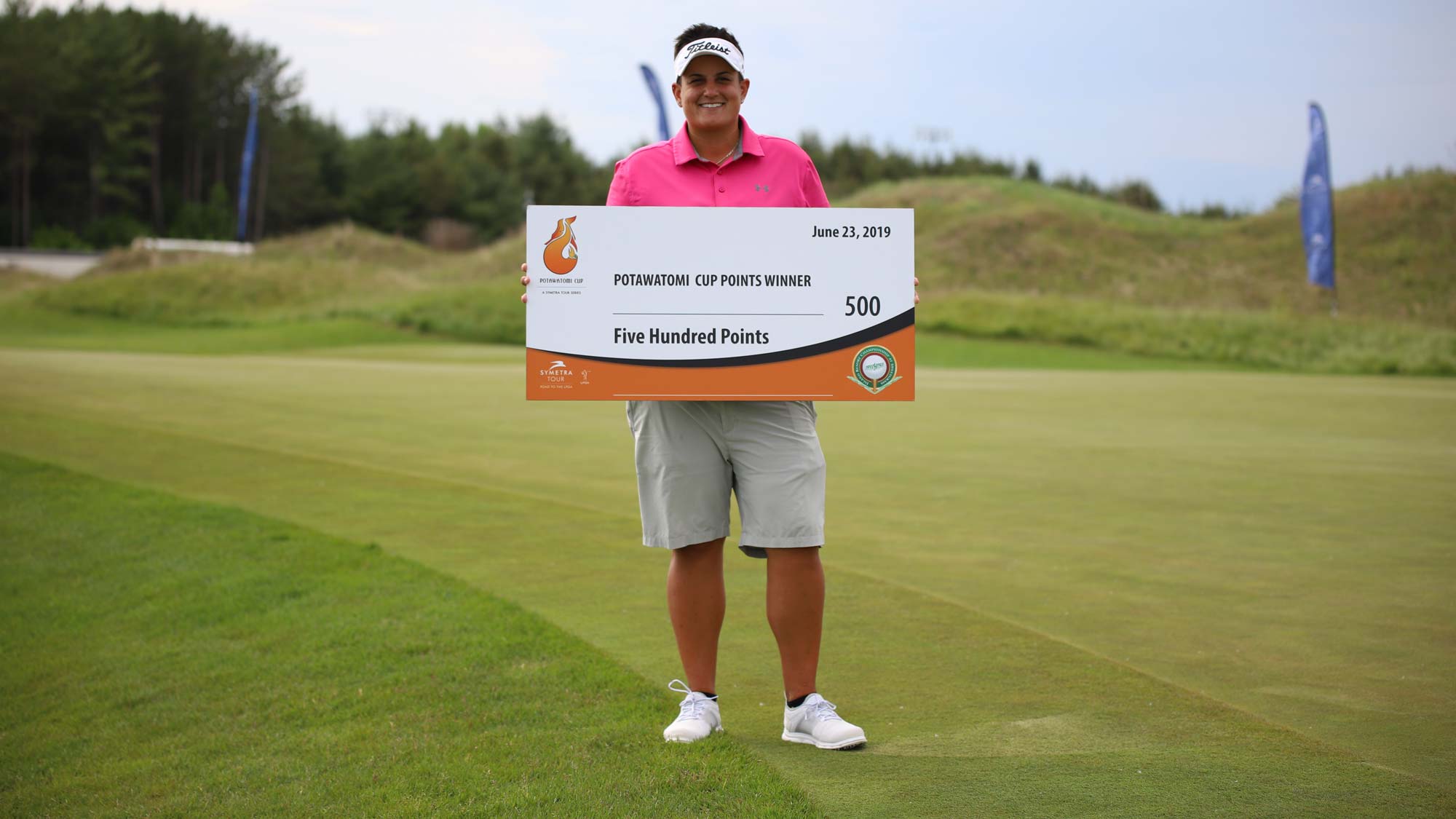 POTAWATOMI CUP STANDINGS AFTER SECOND LEG
The ninth annual Island Resort Championship marked the second leg of the 2019 Potawatomi Cup, a series of four events with bonus money available to players based on a points system through performance.

Brown Deer Park Golf Course in Milwaukee, Wis. serves as the third leg of the series when it hosts the PHC Classic from August 9-11. Here is a look at the current top-10 heading into the next Potawatomi Cup tournament: 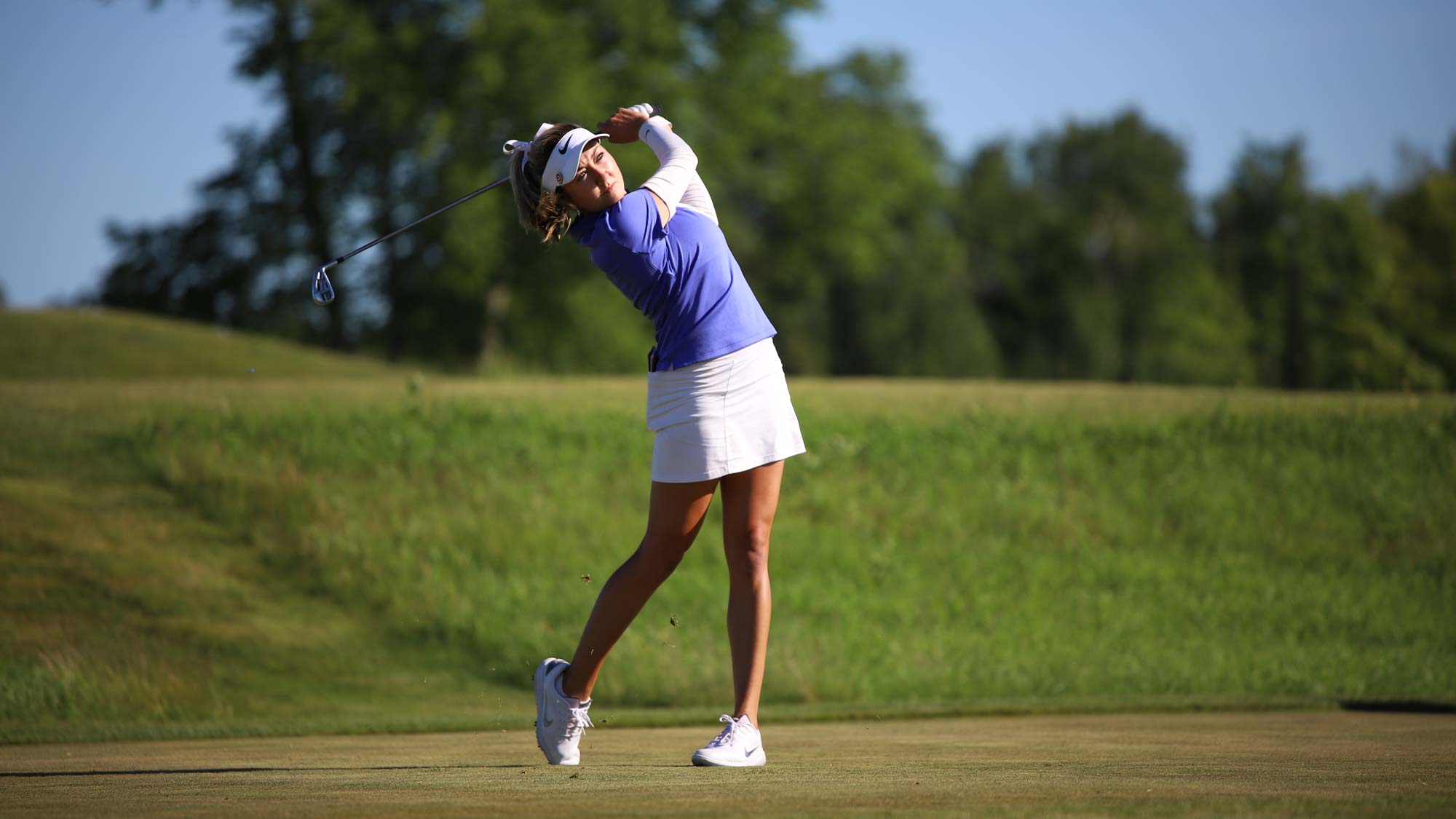 VOLVIK RACE FOR THE CARD STANDINGS AFTER WEEK TWELVE
Following the 12th tournament of the 2019 Epson Tour season, the Volvik Race for the Card welcomes a fresh top-10.

The victory and $30,000 winner’s check move Iacobelli up 29 spots to No. 8, having earned $45,388 across 10 starts this season. Here is a look at the current top-10 heading into the second annual Prasco Charity Championship at TPC River’s Bend in Maineville, Ohio from June 28-30: