HARRIS, Mich. — A total of 156 players will take on the challenge that Sweetgrass Golf Club presents starting Friday with the first round of the ninth annual Island Resort Championship.

Three featured groups highlight the competition for the 12th event of the 2019 Epson Tour season.

After capturing her second win of the season at The Forsyth Classic presented by Decatur Park District, Jillian Hollis (Rocky River, Ohio) comes to Harris ranked No. 1 in the Volvik Race for the Card. She leads the Epson Tour with $84,327 in total season earnings and jumpstarts this trio with five top-10 finishes in nine events played. Hollis was a three-time All-American selection for the University of Georgia.

Sweetgrass Golf Club features good memories for Min Seo Kwak (Seoul, Republic of Korea), as she has made the cut in all three career starts with a best showing of tied for second at the 2018 edition of the Island Resort Championship. Kwak is currently No. 6 in the Volvik Race for the Card and captured five top-10 results in 10 starts so far this season. The 28-year-old was a past Epson Tour graduate in 2014.

Casey Danielson (Osceola, Wisconsin) returns to the site where she made her 2018 Epson Tour season debut and ended tied for fourth. A graduate of Stanford University, she led the Cardinal to victory in the 2015 NCAA Division I Women’s Golf National Championship. In her last seven starts, Danielson played the weekend seven times with a season-best performance of solo third at the Windsor Golf Classic. 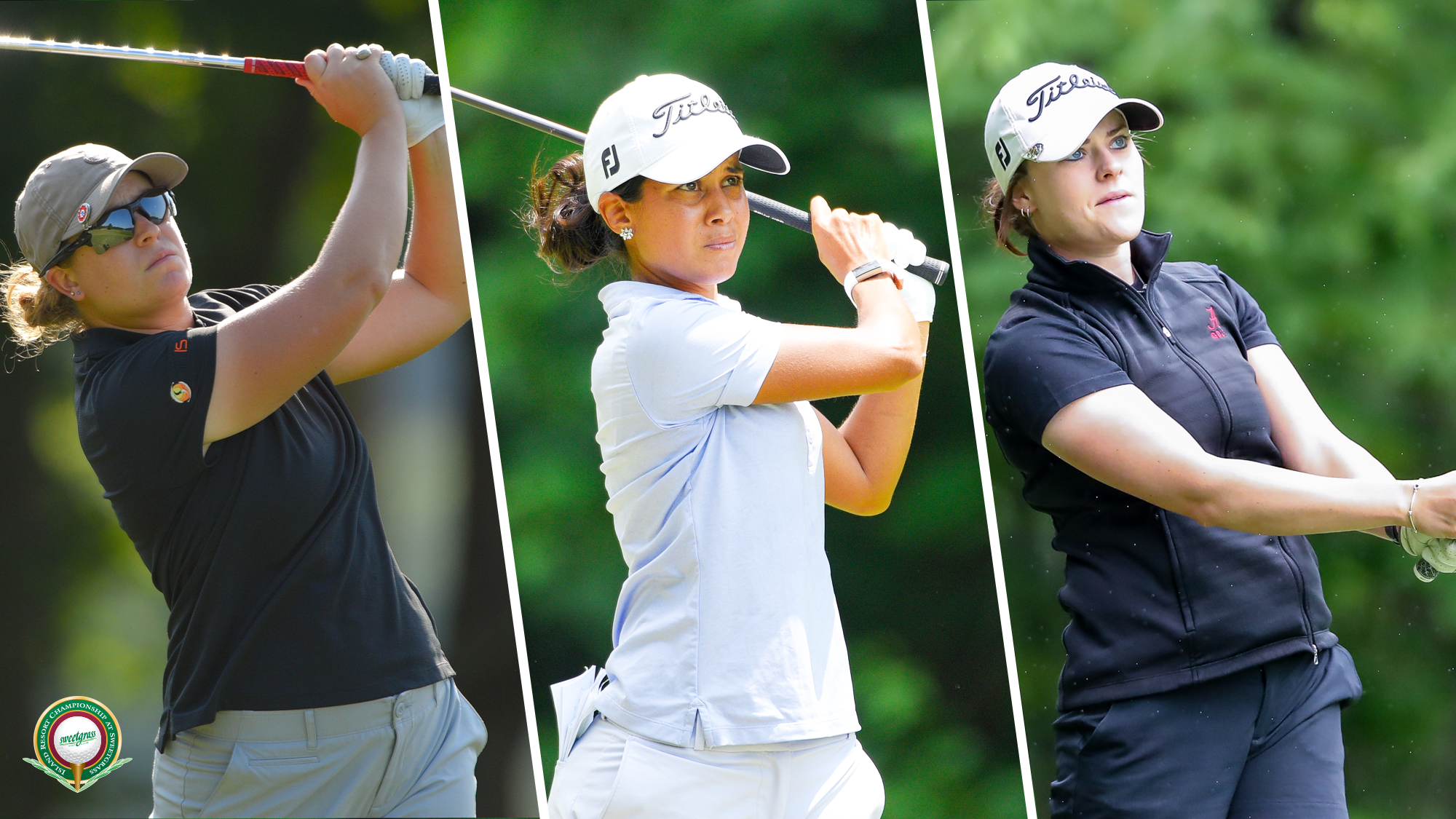 The last time Lauren Coughlin (Charlottesville, Virginia) competed in a Epson Tour event that served as the official United States qualifier to The Evian Championship was the 2018 PHC Classic, and it just so happened to be where she earned her first win as a professional. A two-time All-ACC team member for the University of Virginia, Coughlin is set to make her second career start in the Upper Peninsula.

Meanwhile, Julieta Granada (Asuncion, Paraguay) is playing like a true veteran having made every cut in nine starts this year. That run includes three runner-up finishes at the Murphy USA El Dorado Shootout, SKYiGOLF Championship and IOA Championship presented by Morongo Casino Resort & Spa. A rookie on the LPGA Tour in 2006, she was the flag-bearer for her native country at the 2016 Summer Olympics.

Mia Landegren (Stockholm, Sweden) arrives in Harris fresh off playing the weekend for a fifth straight event. Since missing the cut in the first five starts of her rookie year, the University of Alabama graduate has really turned things around. The 2012 Connecticut State Women’s Amateur champion has a season-best result of tied for 17th at the inaugural Zimmer Biomet Championship hosted by Nancy Lopez. 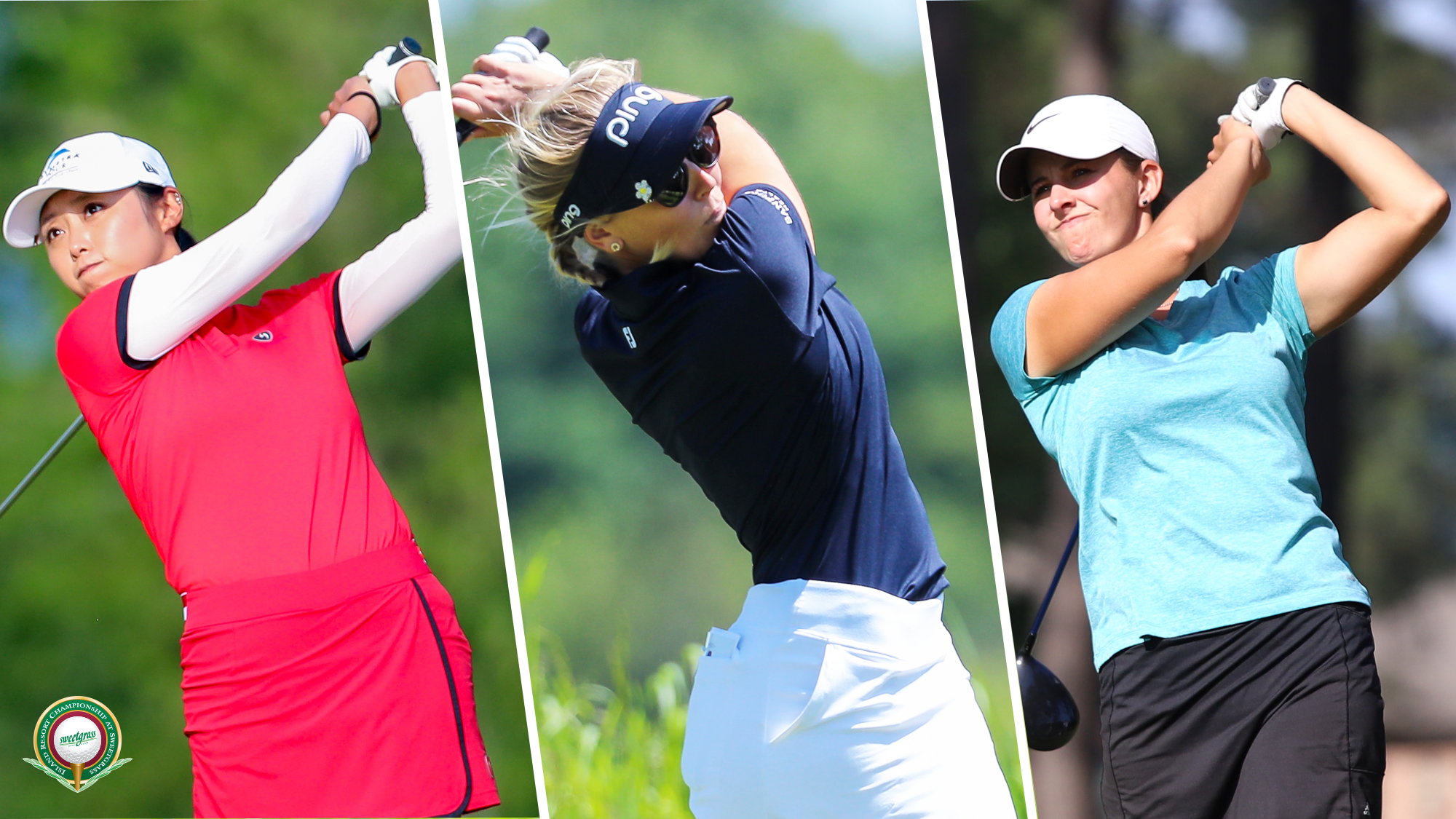 Last year, Esther Lee (Los Alamitos, California) held the outright 18-hole advantage at the Island Resort Championship and went on to finish tied for 15th. Now in her second season on the Epson Tour, Lee has made 23 career starts on the “Road to the LPGA” with 14 top-25 finishes. The University of Colorado alumna recorded the best showing of her young career in early June at the Valley Forge Invitational.

One of five Sweden natives in the field this week, Elin Arvidsson (Falkenberg, Sweden) finds her way to Menominee County on the heels of a tied for 10th result at The Forsyth Classic presented by Decatur Park District. The performance tied a career-best for Arvidsson, who set the bar in the 2017 Garden City Charity Classic. Arvidsson has played the weekend six times in 10 starts this season, her fourth on Tour.

Rounding out this featured group is Michigan native Sarah Hoffman (Saline, Michigan), also an alumna of Grand Valley State University. In her first full season on the Epson Tour, the three-time Women’s Golf Coaches Association (WGCA) Division II All-American has cashed a check on seven occasions across 10 total starts. That includes a career-best tied for 16th earlier this month at the Four Winds Invitational.