14-Year-Old Clemente Steps Up to The Big Stage

LONGWOOD, Fla. — A total of 108 players will take on the challenge that Alaqua Country Club presents starting Friday with the first round of the sixth annual IOA Golf Classic.

Three featured groups highlight the competition for the 22nd event of the 2019 Epson Tour season.

Making the trek to central Florida following her seventh top-10 finish of the season is the current Volvik Race for the Card No. 5, Julieta Granada (Asuncion, Paraguay). She opened her year with back-to-back tied for second results before securing a season-best runner-up in the Murphy USA El Dorado Shootout. Granada also represented her native country as the flag-bearer at the 2016 Summer Olympic Games.

Robynn Ree (Redondo Beach, California) sits at No. 6 in the Volvik Race for the Card, coming off a 13th top-20 result in 17 events played. A two-time Epson Tour winner in 2019 at The CDPHP Open and PHC Classic, Ree has yet to miss a cut. Last year as a LPGA Tour rookie, she competed in 21 tournaments and played the weekend 10 times with a season-best tied for ninth showing at the Cambia Portland Classic.

Preparing for her second appearance in Longwood, Leona Maguire (County Cavan, Ireland) is currently No. 7 on the Volvik Race for the Card money list and just $1,423 behind Granada. Through 14 starts, the three-time ACC Player of the Year for Duke University has captured eight top-20 finishes including wins at the Windsor Golf Classic and Epson Classic. She ended tied for 20th last year in Seminole County. 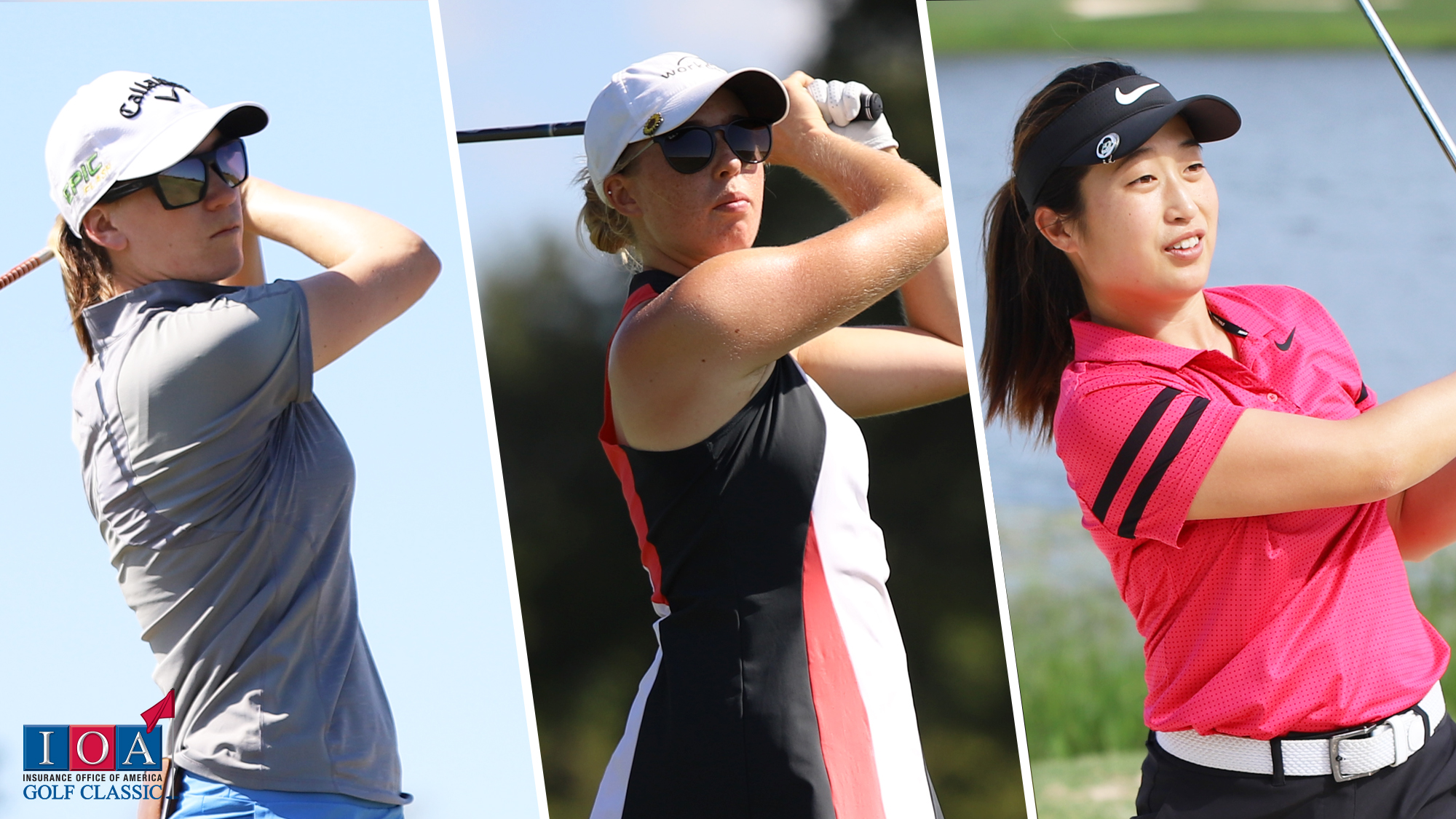 There’s no hiding it, Jenny Coleman (Rolling Hills Estates, California) is having the best year of her pro career. Coming off a sixth top-five performance by going tied for second in Prattville, Ala., also an eighth top-10 on the season, she strengthened her grip on the No. 9 slot in the Volvik Race for the Card. In her fourth year on the “Road to the LPGA,” Coleman has 15 top-10s and finished 32 tournaments under par.

Casey Danielson (Osceola, Wisconsin) is hoping for a surge to end the season and started her push with a tied for fourth effort in the Guardian Championship. The Stanford University alumna has made a total of 30 career starts on the “Road to the LPGA,” recording nine top-10s and missing the cut just five times. She also was a key contributor to the Cardinal winning the 2015 NCAA Division I National Championship.

The final member of this featured group is Kyung Kim (Chandler, Arizona), having missed only one cut in 19 events. The University of Southern California graduate is No. 11 in the Volvik Race for the Card and just $3,066 outside the top-10 thanks to 13 top-25 showings including eight top-10s. Kim’s season-best solo third came in March at Florida’s Natural Charity Classic, also a career-best in her third year on Tour. 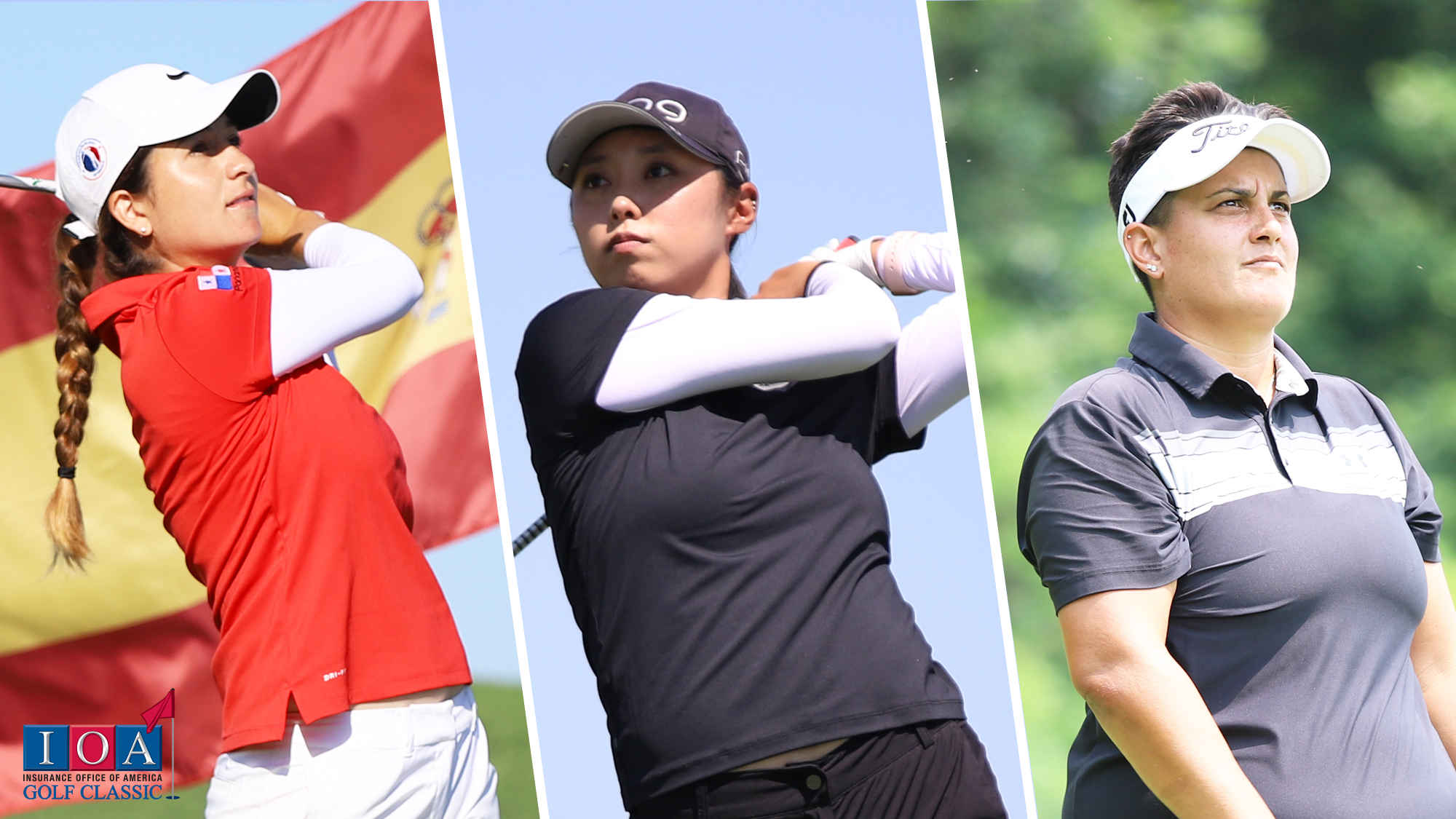 Most recent Epson Tour champion Laura Restrepo (Panama City, Panama) enters the Sunshine State following her first career win on the “Road to the LPGA” at the Guardian Championship. The result ends a stretch of six cuts missed over previous eight starts. With 41 Epson Tour starts since her rookie year of 2017, the four-time tournament winner for the University of Louisville now has three career top-20s.

Esther Lee (Los Alamitos, California) adds to the firepower of this featured group, having missed out on the weekend just twice in 19 starts. A three-time medalist for the University of Colorado, Lee was also a two-time CU Female Co-Athlete of the Year selection. Since making her Epson Tour debut at the 2018 Florida’s Natural Charity Classic, she has 22 top-25 finishes in 33 total starts including 13 top-10 results.