SOUTH BEND, Ind. — A total of 144 players will take on the challenge that Blackthorn Golf Club presents starting Friday with the first round of the eighth annual Four Winds Invitational.

Three featured groups highlight the competition for the 10th event of the 2019 Epson Tour season.

Making her first start on the “Road to the LPGA” since capturing the largest winner’s share in Epson Tour history at the Zimmer Biomet Championship hosted by Nancy Lopez is Nuria Iturrioz (Mallorca, Spain). At No. 3, she is the highest-ranked player from the Volvik Race for the Card top-10 in the field this week. Iturrios has played the weekend in six of seven starts, never finishing outside the top-30.

Daniela Iacobelli (Melbourne, Florida) was inducted into the Florida Institute of Technology Hall of Fame in 2014. She has made the cut in all seven events played this year, recording a season-best tied for ninth at Florida’s Natural Charity Classic. A former Epson Tour graduate in 2012 and 2015, she is a two-time past champion (2012 Epson Tour Championship and 2015 Tullymore Classic) with 20 career top-10s. 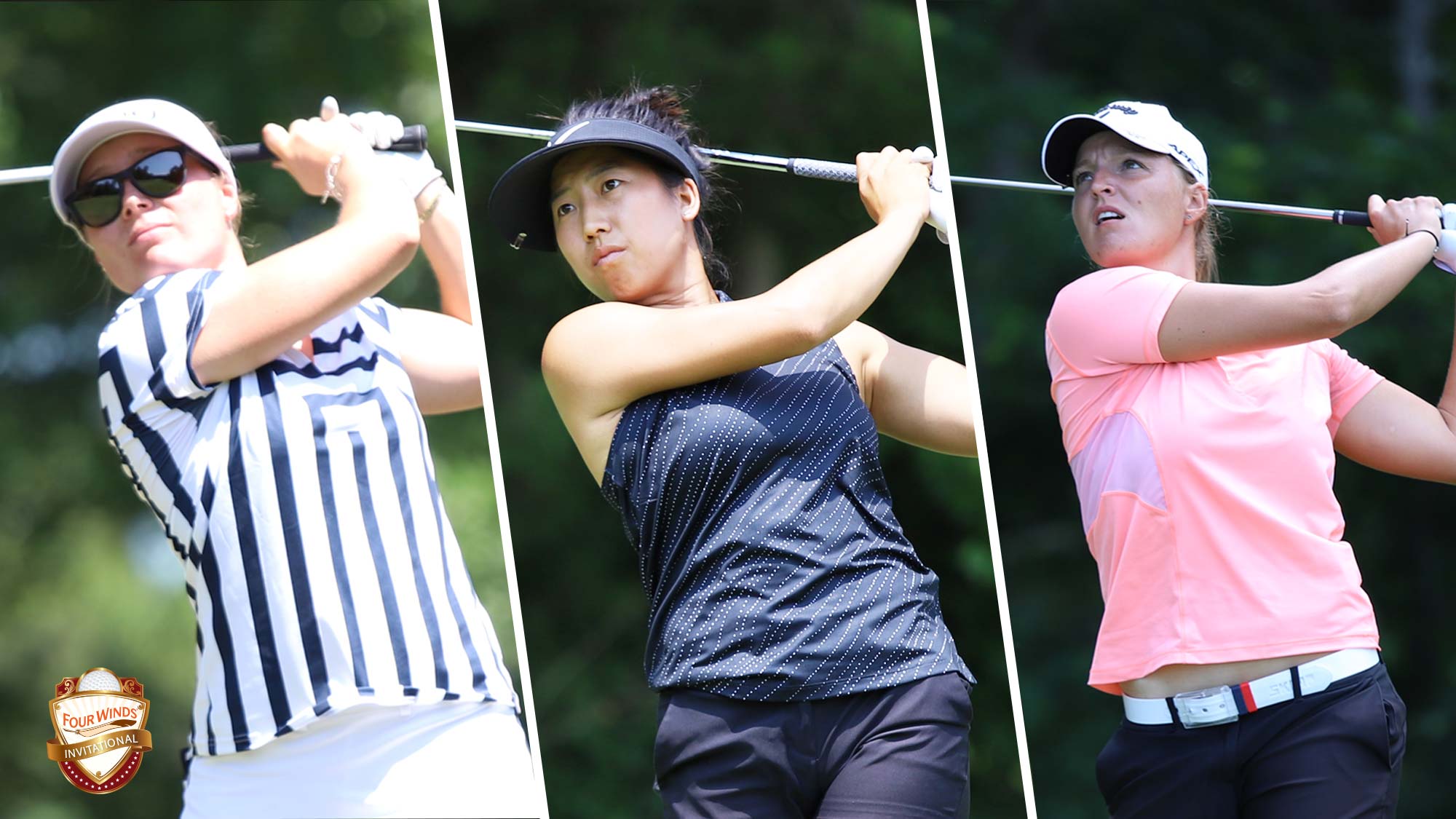 Leading this featured group is Linnea Johansson (Bastad, Sweden) in her third year on the Epson Tour. She took last week off after a solo fourth showing in Opelika, Ala., and is currently No. 17 in the Volvik Race for the Card. An Oklahoma State University alumna, Johansson was a three-time All-Big 12 Team performer and posted the second lowest stroke average (72.74) in Cowgirls history as a junior in 2016.

Meanwhile, Stephanie Na (Adelaide, Australia) is on a solid run as of late with three top-20s over her last five starts. That includes a season-best tied for second in the Epson Classic. Since her rookie year of 2010 on the Epson Tour, Na has made 78 career starts and captured 10 top-10 finishes. In addition, the 11-year professional was ranked the No. 1 amateur player in Australia in both 2007 and 2008.

Perrine Delacour (Paris, France) arrives in South Bend fresh off three straight top-five finishes. After missing the cut in her first two starts this season, she has played the weekend in all six starts since. Delacour is currently No. 4 in the Volvik Race for the Card, a place that is familiar having been a Epson Tour graduate in 2013. Entering the year, Delacour made a total of 68 career starts on the LPGA Tour. 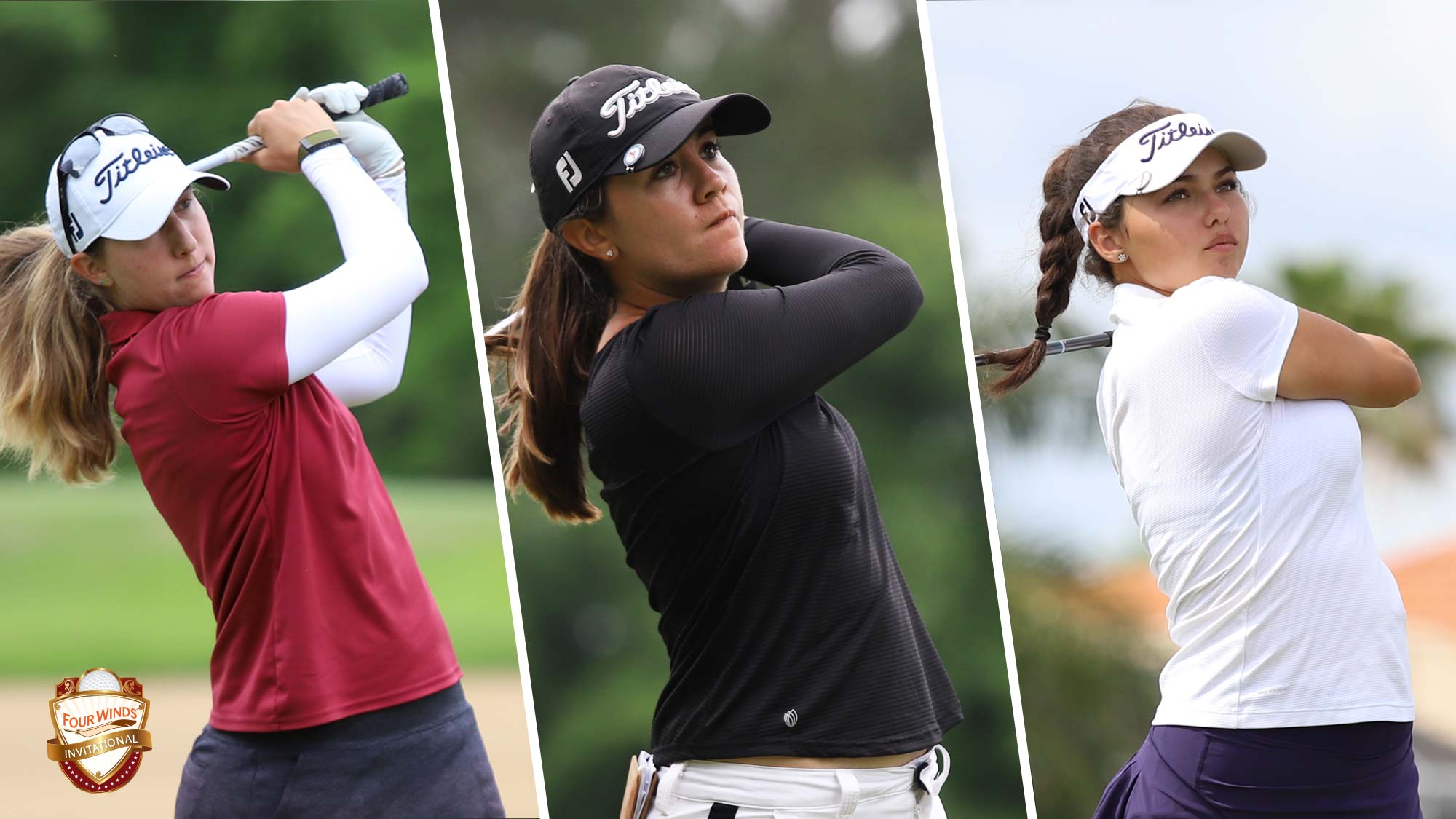 The defending champion of the Four Winds Invitational is Maia Schechter (Chapel Hill, North Carolina) and she jumpstarts this trio. Her victory at Blackthorn Golf Club in 2018 was the first of her professional career. A final round 6-under par 66 propelled the University of North Carolina alumna to the title. So far in her 2019 campaign, Schechter owns a season-best of tied for sixth at Florida’s Natural Charity Classic.

Rounding out the featured group is amateur Alexa Pano (Lake Worth, Florida). The 14-year-old phenom is making her second appearance at the Four Winds Invitational as a tournament sponsor exemption, in search of another made cut after shooting 70-70-74 in 2018. Earlier this season, Pano was part of the SKYiGOLF Championship field where she finished tied for eighth and competed in Sunday’s final pairing.
Comments
Tournaments
Top Stories