LAKE BUENA VISTA, Fla. — A total of 26 LPGA Tour winners from the 2017 and 2018 seasons have converged on Tranquilo Golf Course at Four Seasons Resort Orlando for the inaugural Diamond Resorts Tournament of Champions presented by Insurance Office of America (IOA), including eight players with ties to the Epson Tour.

Competitors will battle for a purse of $1.2 million in a 72-hole stroke play format with no cut. First round action gets underway at 8 a.m. ET tomorrow with players going off No. 1 and No. 10 tees.

“It’s such a special feeling being around the best players from the past two years,” said 2016 Epson Tour graduate Nelly Korda, who won the 2018 Swinging Skirts LPGA Taiwan Championship to earn a spot in this week’s field. “I would say it definitely motivates me more to play well so I can keep coming back. No matter what year I have, I’m super grateful to tee it up every week.” 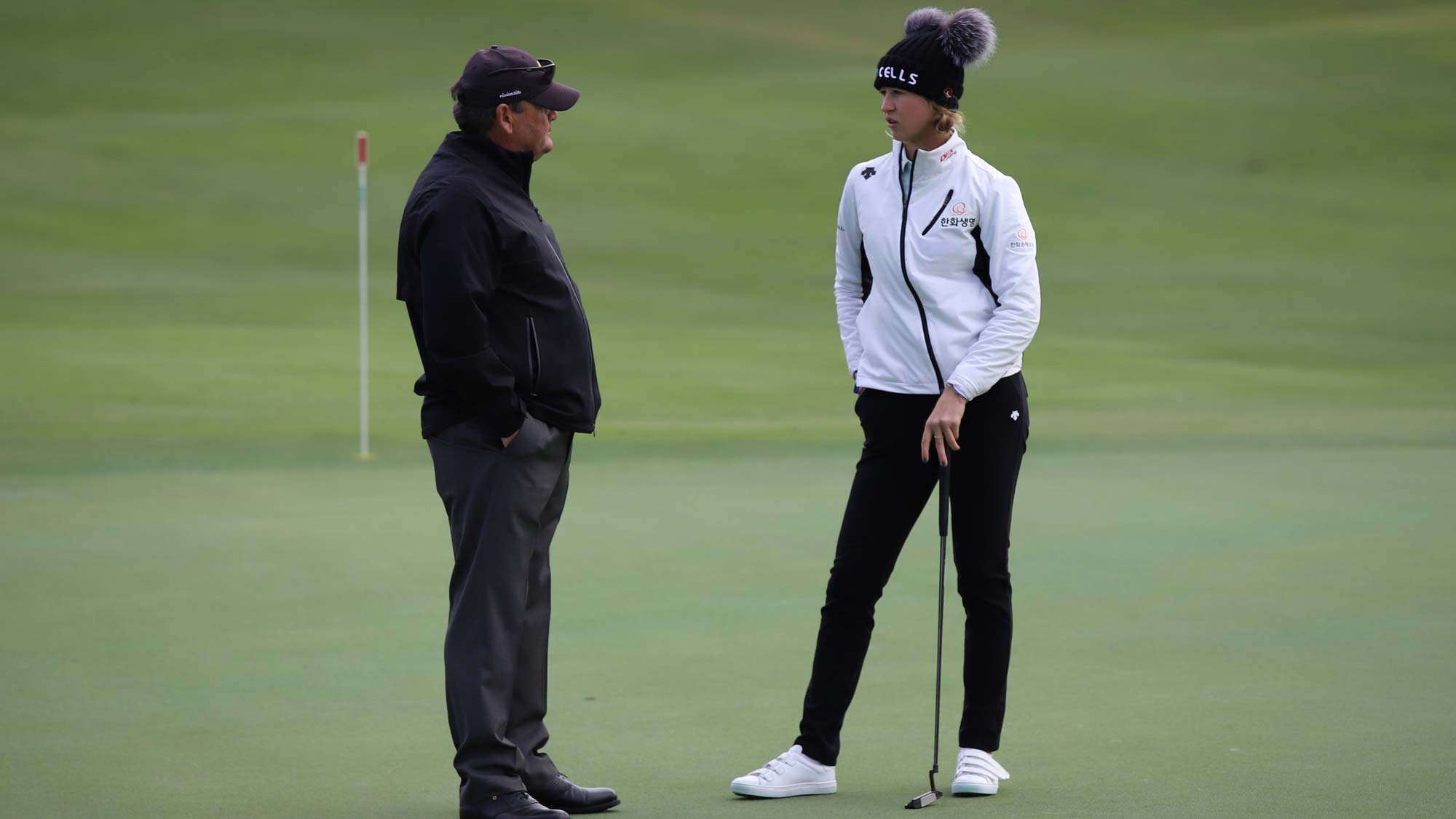 To be among the select few players competing in the first LPGA Tour event of the 2019 season is something none of them are taking lightly. 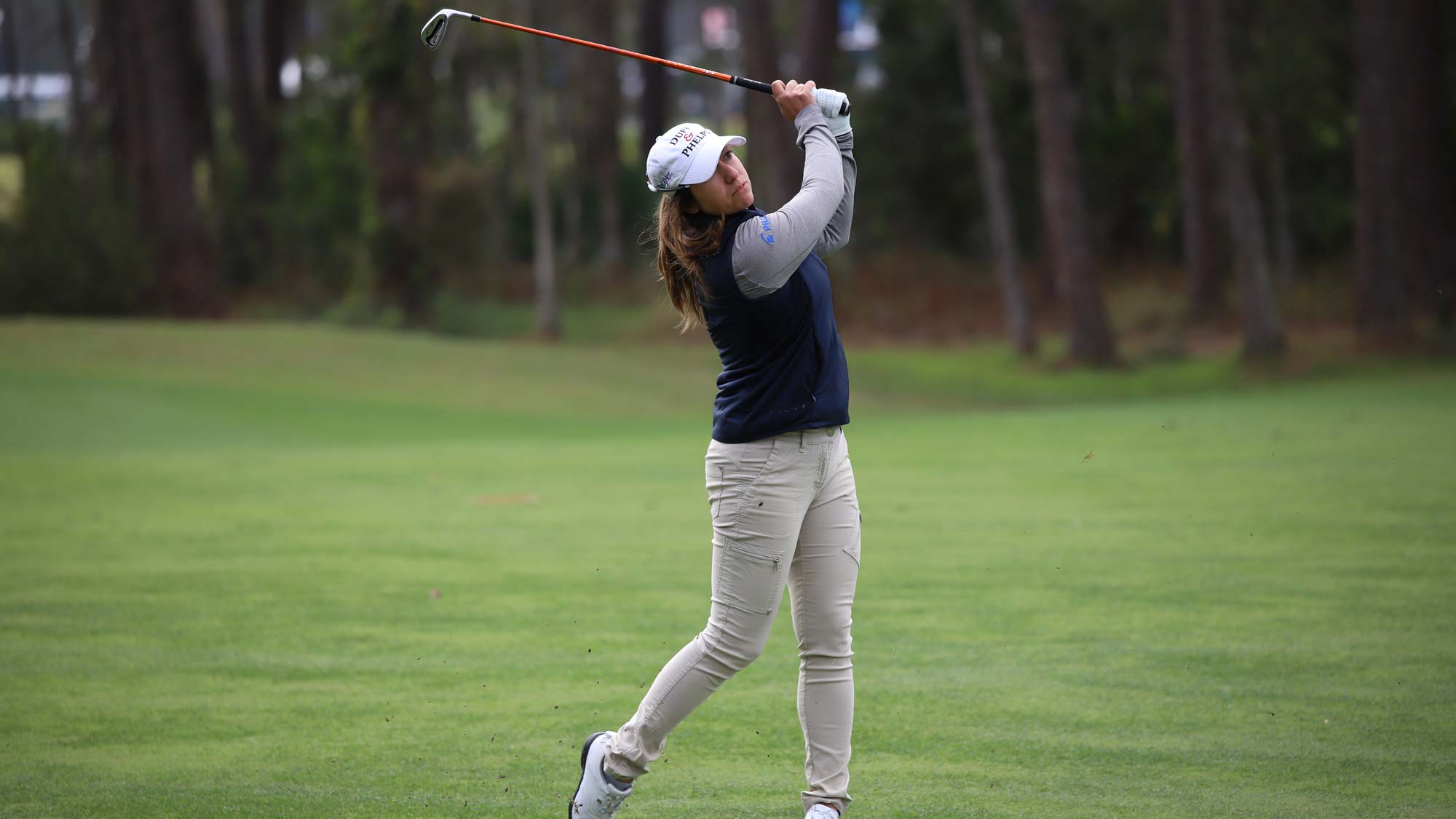 “It means everything, each player in the field has achieved something difficult beyond measure and plenty of the ladies have done it multiple times,” said Alex, winner of the 2018 Cambia Portland Classic. “I think having this event shows how strong and talented the LPGA Tour has become and that it will only continue to grow. To be eligible to play is an honor and highlights the hard work and determination of each pro.”

The field also includes 49 celebrities from the sports and entertainment worlds. They will tee it up alongside the LPGA Tour stars all four days, only in a Modified Stableford scoring format. 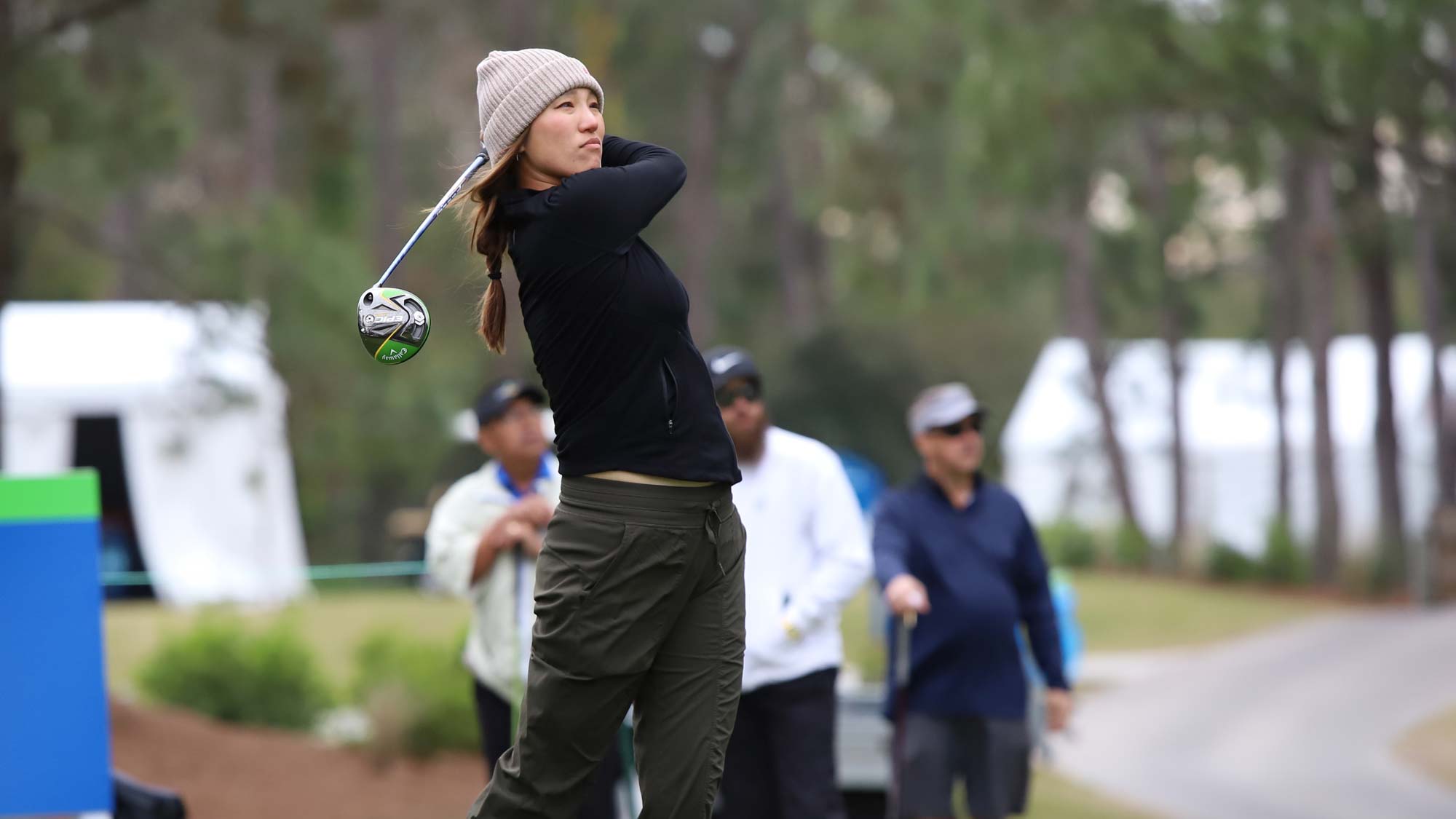 “I can’t wait to play this weekend and meet all the celebrities,” said Park, who punched her ticket to the Diamond Resorts Tournament of Champions by capturing the 2018 ShopRite LPGA Classic title. “Everyone has stories to tell and I’m excited to listen and learn from their past experiences. Maybe this event is more relaxed than other tournaments, but also not really because I always like to try and play my best while having fun.”