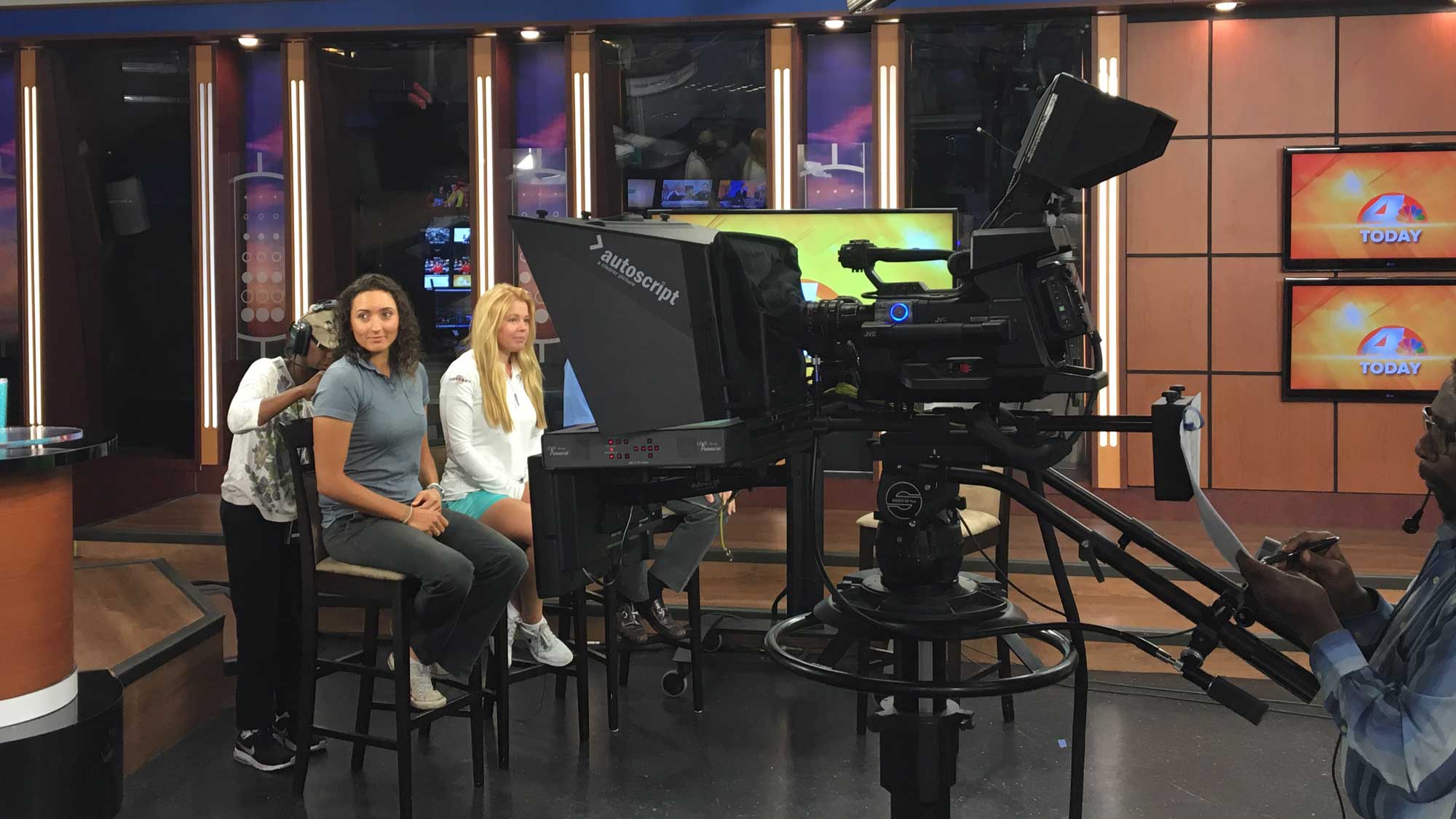 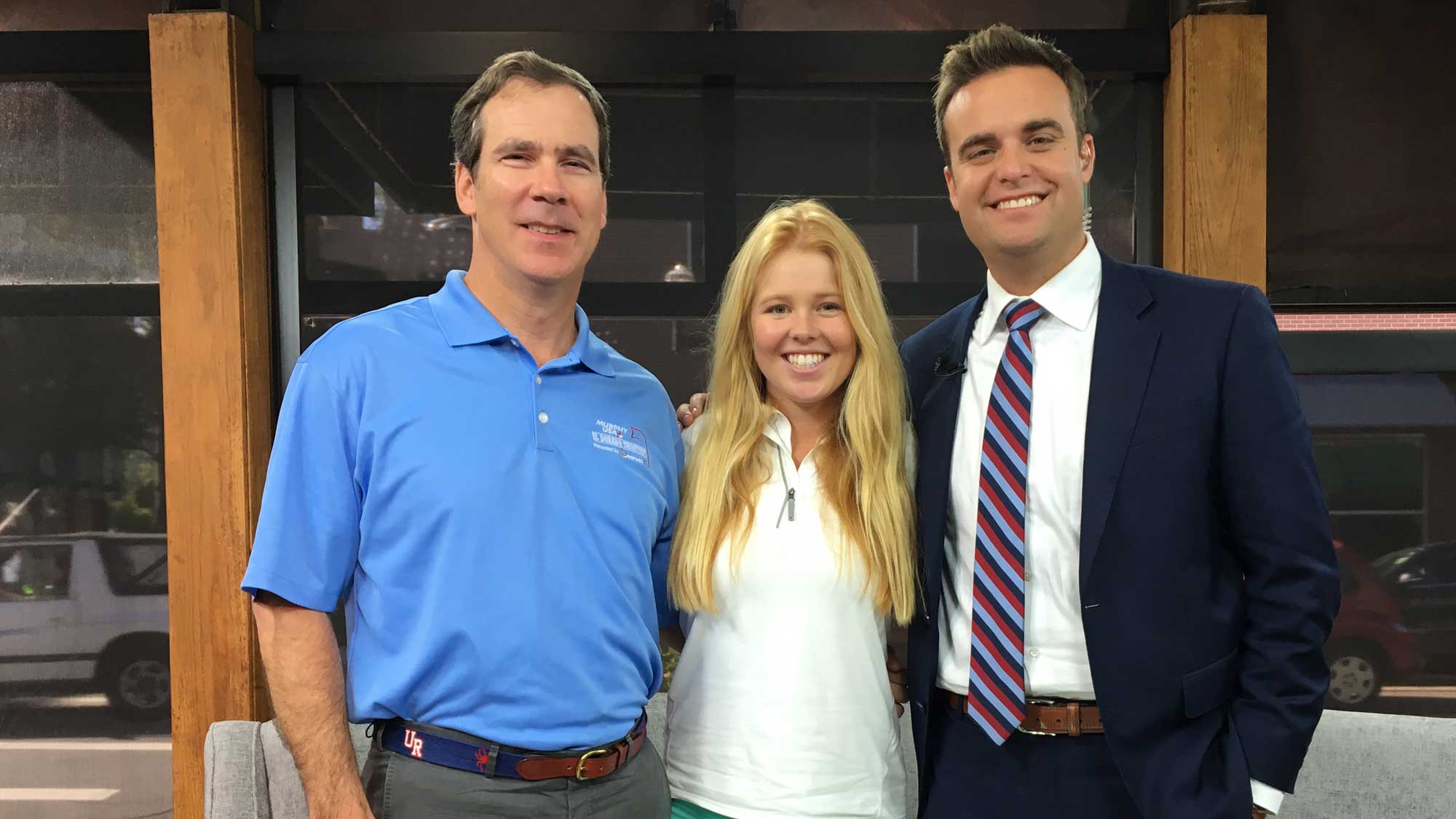 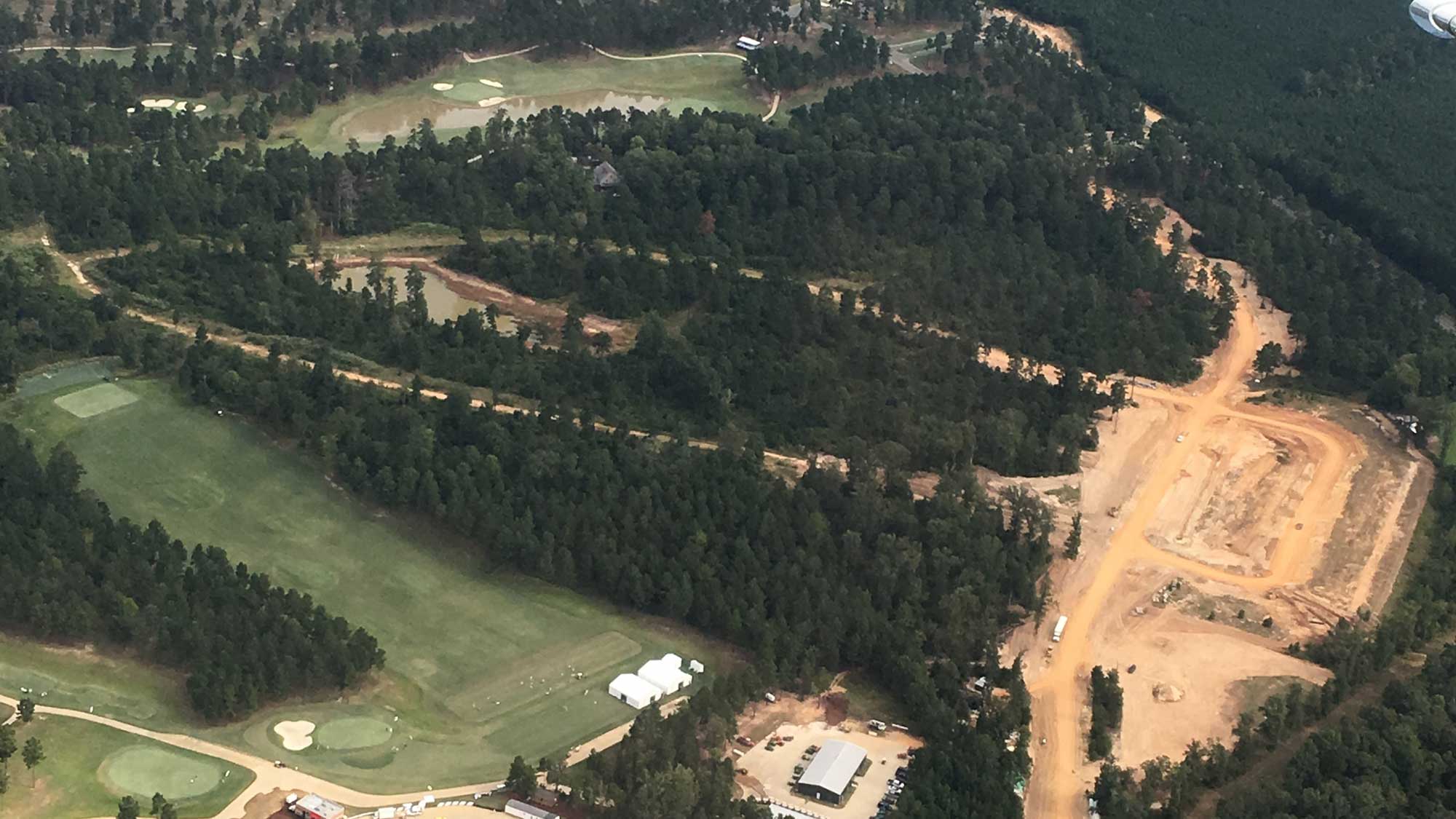 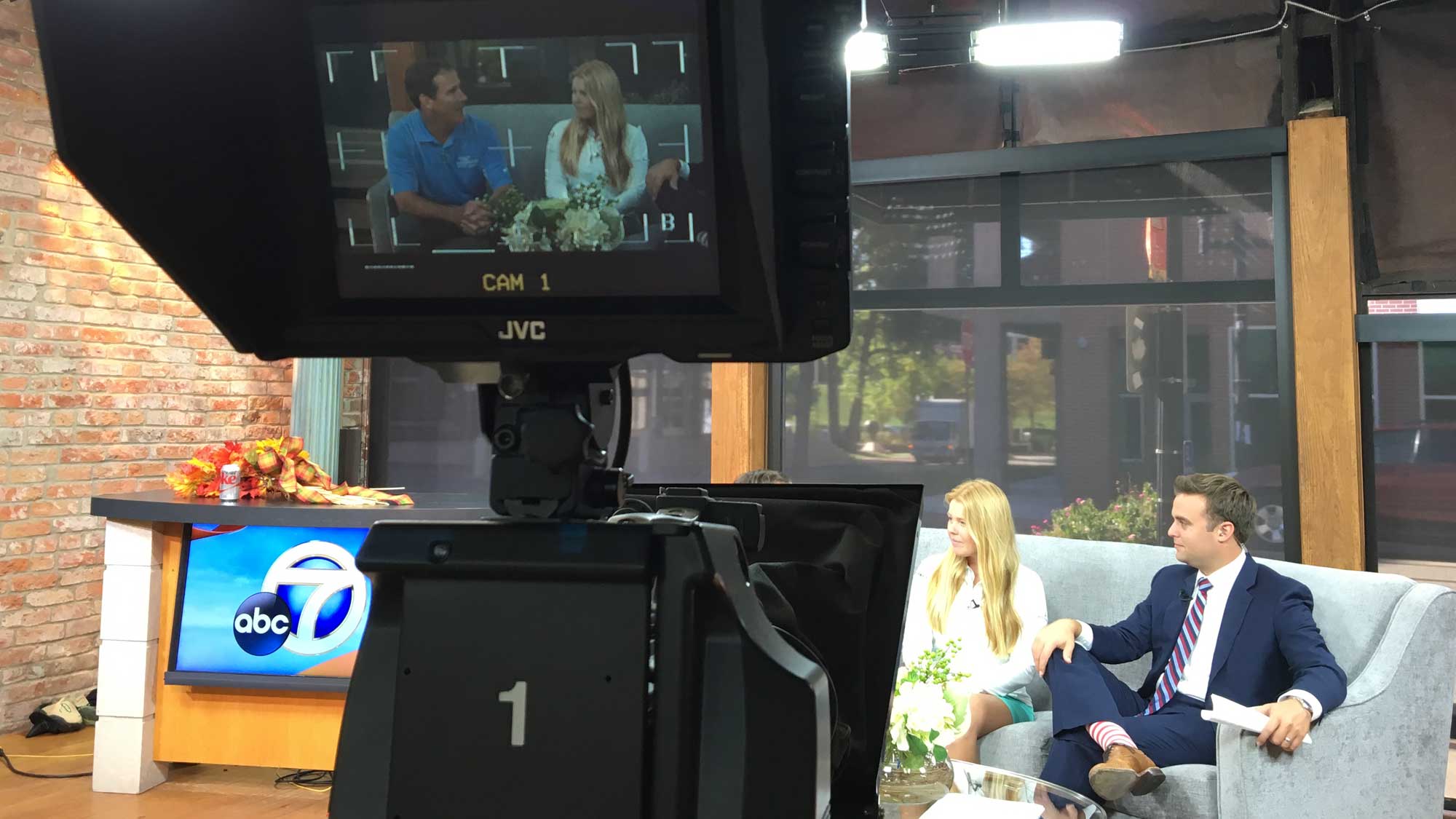 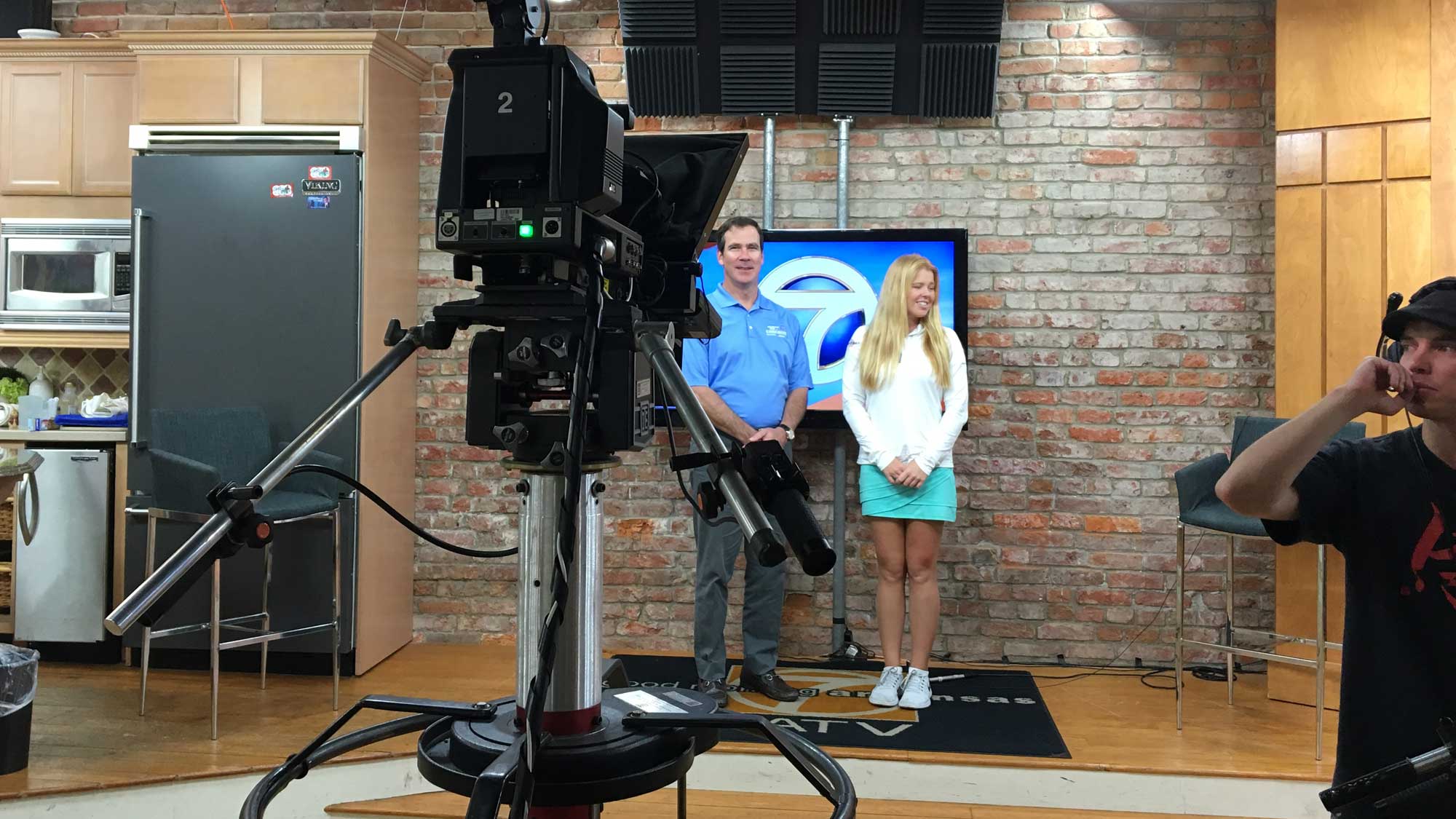 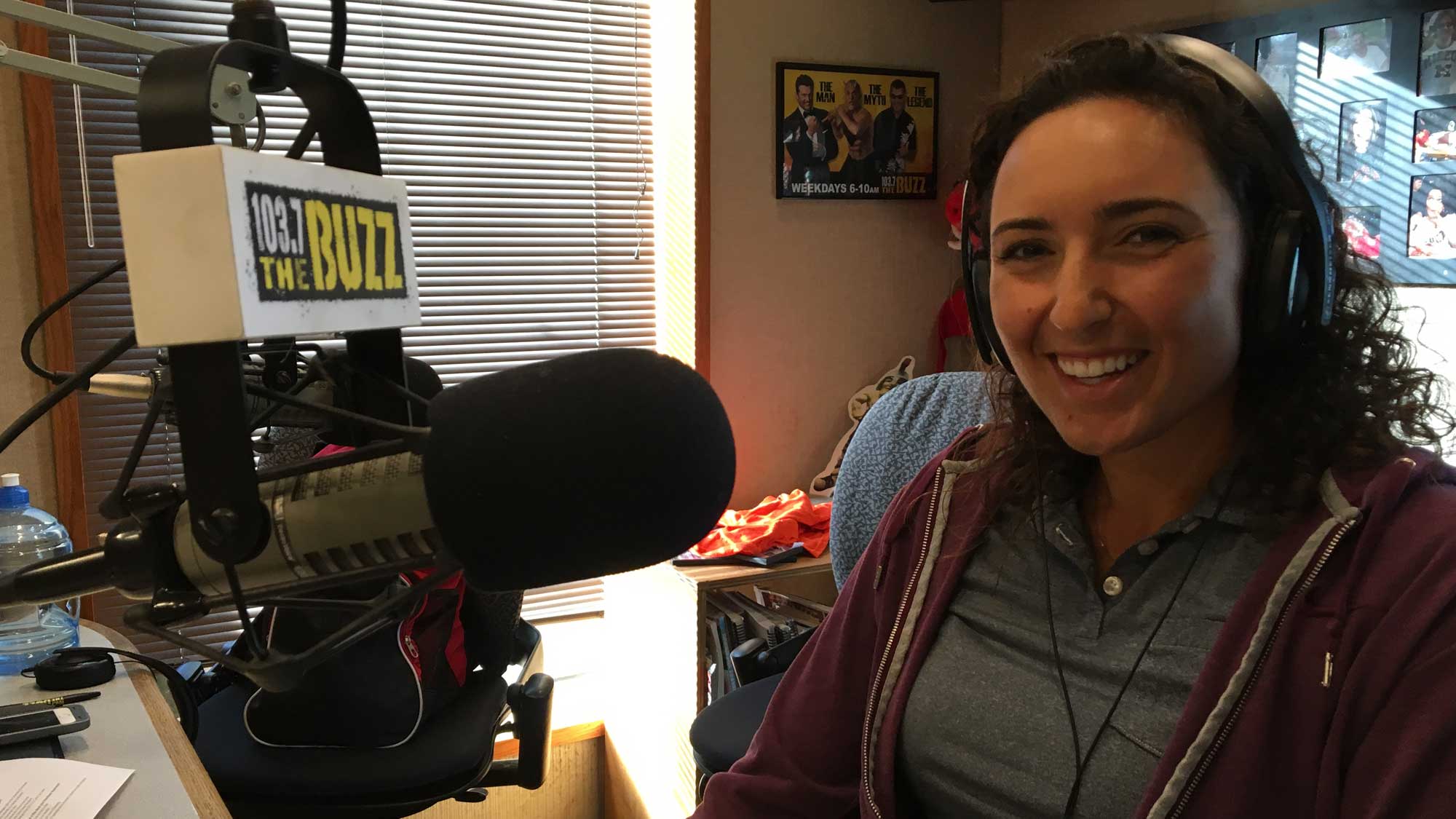 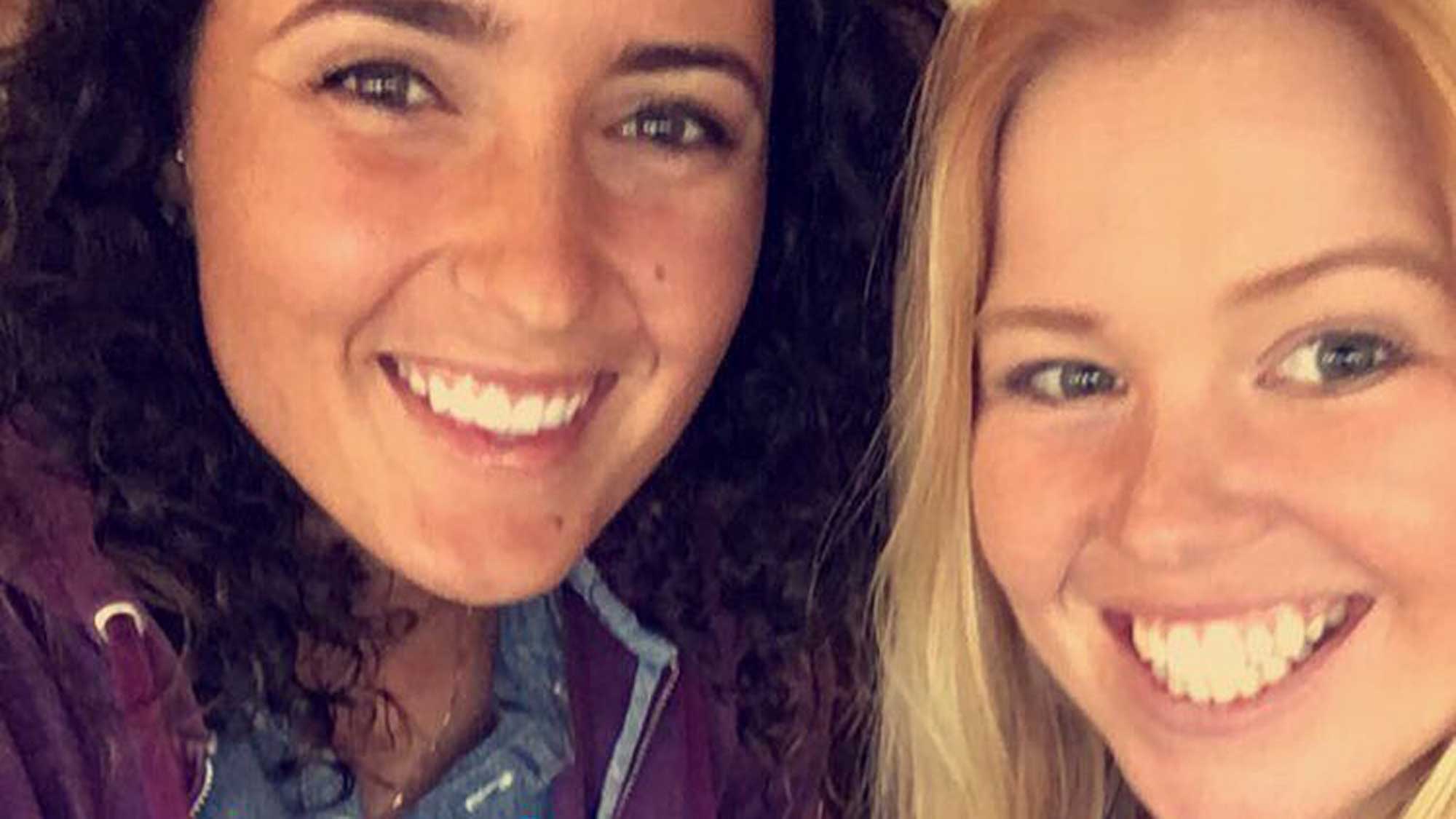 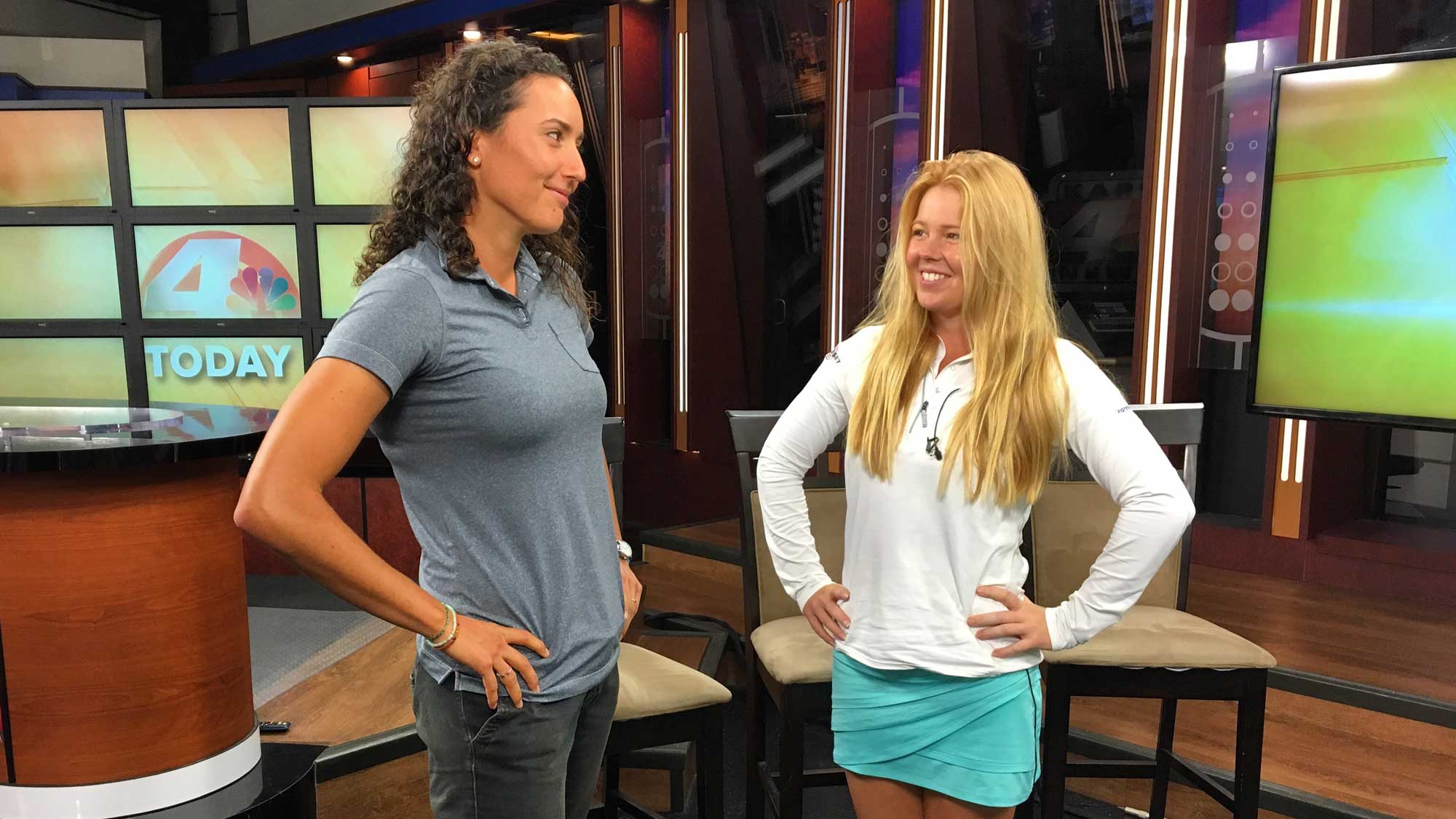 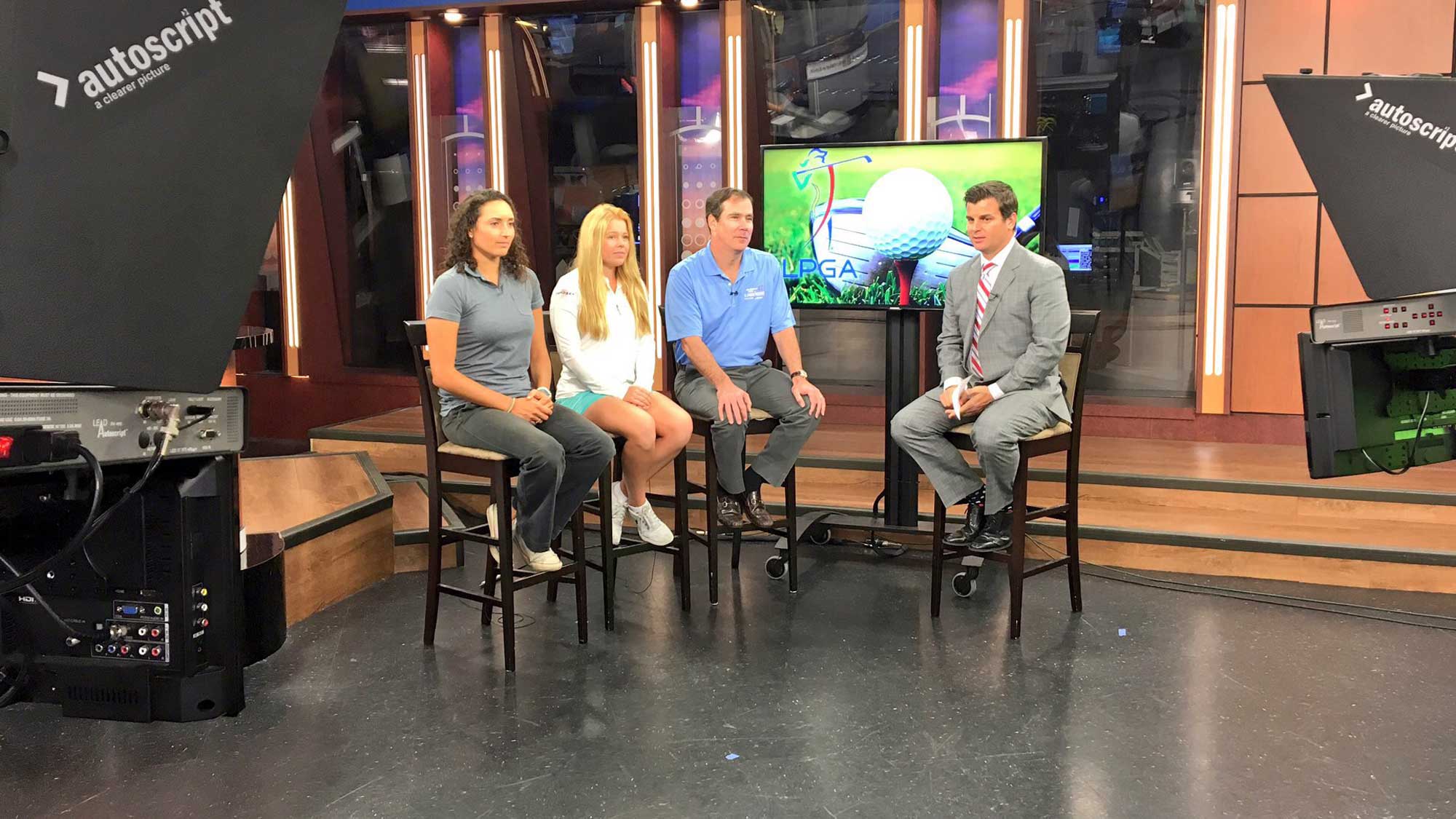 Epson Tour professionals Emily Tubert, who played college golf at Arkansas and Stephanie Meadow, who played at Alabama, last teamed up in 2011 when they shared the SEC Freshman of the Year honors. On Tuesday, they teamed up to promote the event in Little Rock.

Tubert and Meadow made stops at KARK 4, KATV, Buzz 103.7 and the Arkansas Democrat & Chronicle.

“It’s a great golf course, I’m excited to be back and there are three events left and realistically the goal right now is to finish in the top 25 to bypass Stage II of LPGA Qualifying Tournament,” said Tubert, who ranks 31st currently. “I just need to play well the last few events to do that.”

Meadow struggled on the LPGA in 2015 as she dealt with the passing of her father, but has recently found the success that earned her a spot on the SEC all-conference team all four years of a college and a third place result at the 2014 U.S. Women’s Open.

“The last four or five months have been really great for me,” said Meadow. “I had some good finishes on the LPGA recently and then with the Olympics, no matter how you play it’s always going to be awesome. Things are starting to come together and I’m happy with where I am at.”

“It’s pretty easy to be confident right now,” joked Meadow, who grew up watching rugby and first saw American football on her recruiting visit to Alabama. “I love football now and we used to schedule our days and practices around football.”